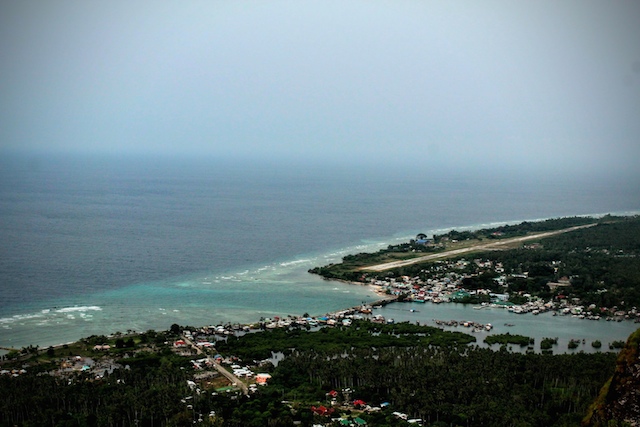 DAVAO CITY, Philippines – Mindanao’s socioeconomic planning body is seeking a P1.35-trillion budget for the region for 2019 to 2022 to help fulfill its goal of an average annual growth of 7% to 8%.

Alonto explained that the budget is needed “to catch up with the Dutertenomics target of boosting the island-region’s economy” which was allocated P416 billion or 12% of the country’s budget in 2017.

Included in the proposed budget are projects that MinDA marked as priority programs which include the following:

Also included in the proposal are the following “catalytic” projects for Mindanao:

Alonto earlier discussed the plan during a press conference in Zamboanga City, after a meeting with officials of the Department of Tourism (DOT), Department of Transportation (DOTr), Department of Public Works and Highways (DPWH), and the Autonomous Region in Muslim Mindanao (ARMM).

Alonto had said that it was high time for the agency to seek a bigger budget, given that President Rodrigo Duterte hailed from Mindanao himself.

In the House of Representatives, Mindanao Affairs Committee chair Maximo Rodriguez, Cagayan de Oro 2nd District Representative, said he will conduct subsequent hearings with the Department of Budget and Management, DOTr, and DPWH to get support for the proposed budget.

With an increased budget, the region could attain austainable development, a proposition also supported by a World Bank study, said Alonto.

Four of the top 5 poorest regions in the Philippines are in Mindanao, according to data from the 2015 Family Income and Expenditure Survey (FIES) released by the Philippine Statistics Authority (PSA). The FIES is held every 3 years. (READ: FAST FACTS: Poverty in Mindanao)