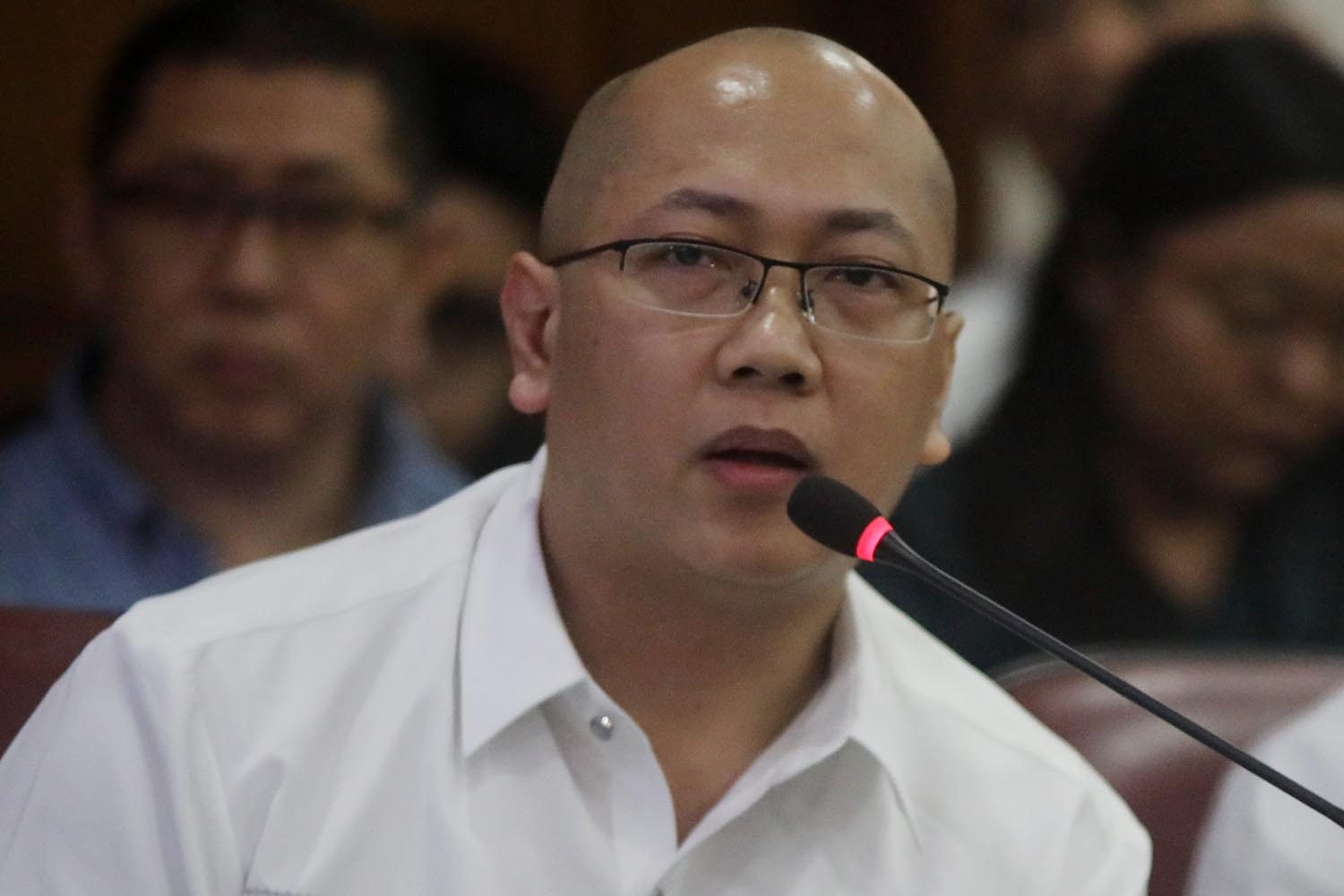 MANILA, Philippines – A Supreme Court (SC) official who testified at the House impeachment hearings against Chief Justice Maria Lourdes Sereno has resigned from his post.

One of the sources said the SC en banc accepted Garay’s resignation on Tuesday, and appointed an officer in charge.

Garay and MISO are material in the alleged illegal hiring of Informations Technology (IT) expert Helen Macasaet, an issue that sources privy to the impeachment proceedings say is one of the strongest charges in the complaint.

When he testified at the House justice committee, Garay expressed his disapproval of the hiring of Macasaet.

The MISO implements EISP with Macasaet as consultant. Garay said he didn’t believe Macasaet contributed anything substantial to the project.

Sereno, for her part, defended Macasaet saying the consultant was responsible for securing P4.2 billion funding for the EISP, a 600% increase from the original budget.

Macasaet was hired when Garay’s predecessor, Ed Davis, was still in charge. Davis had passed away.

The hiring of Macasaet through negotiated procurement is the subject of a pending administrative complaint.

SC officials had testified that it was the Office of the Chief Justice (OCJ) which oversaw the hiring, and preferred the terms for Macasaet, a hand-picked choice.

According to the report of Adoracion Filomena Ignacio of the SC’s Bids and Awards Committee and Office of the Court Attorney, the hiring violated procurement laws, audit codes, and even compensation rules.

Procurement head Maria Carina Cunanan said her department had nothing to do with the hiring as she defereed to the OCJ and MISO on the matter. Cunanan was among the officials who wore red at the flag ceremony at the SC on Monday, seen as a sign of protest against Sereno. – Rappler.com