Mar 10, 2018 10:00 AM PHT
Jazmin Bonifacio
Facebook Twitter Copy URL
Copied
'We need a museum to remind us that we are part of a cultural band and we have a responsibility to our descendants to preserve our past,' says Ormoc Mayor Richard Gomez 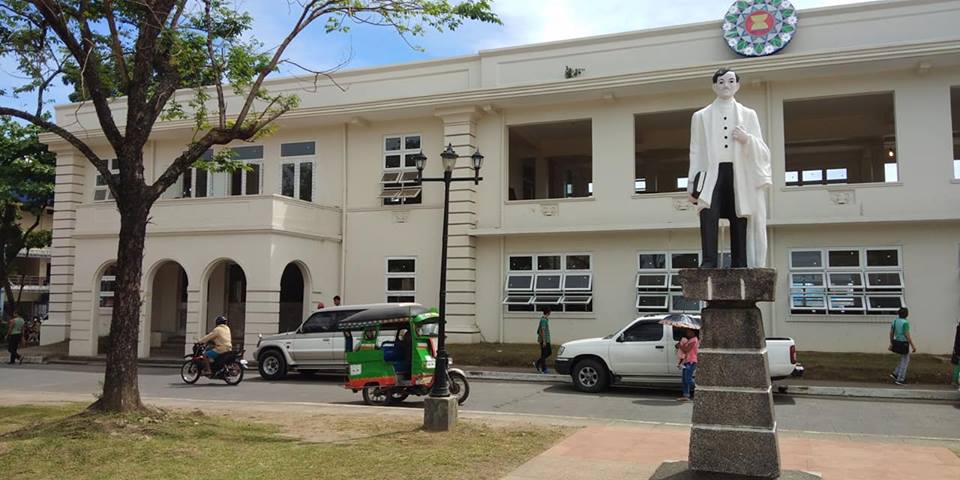 LEYTE, Philippines – In a few months, Ormoc City will open its “People’s Museum” – a place for people learn the history, culture, and art that have shaped the city’s identity.

The museum is located in the old Ormoc city hall, built in 1947.

“We want to keep the historical building, with its museum, in the center of the city,” Mayor Richard Gomez told Rappler in an interview.

Gomez said the target is to open the museum to the public before the city fiesta in June.

“Marami pa ang dapat gawin dito (There’s still a lot to be done).  We are coordinating with the National Commission for Culture and the Arts and the National Museum in developing our museum,” Gomez said.

A cultural mapping for the city was created, but this would not have been possible without the help of the community, the mayor said.

“We can’t do this without the Ormocanons.  We wanted to maintain those deep ties to our community.  We want to get people involved in the identity of our city,” he said.

“Teams on historic preservation are now working to identify places, historical sites and buildings, and collecting artifacts. Even the city’s underwater heritage and the natural environment are also considered part of our cultural heritage since communities identify themselves with the natural landscape,” Gomez said. 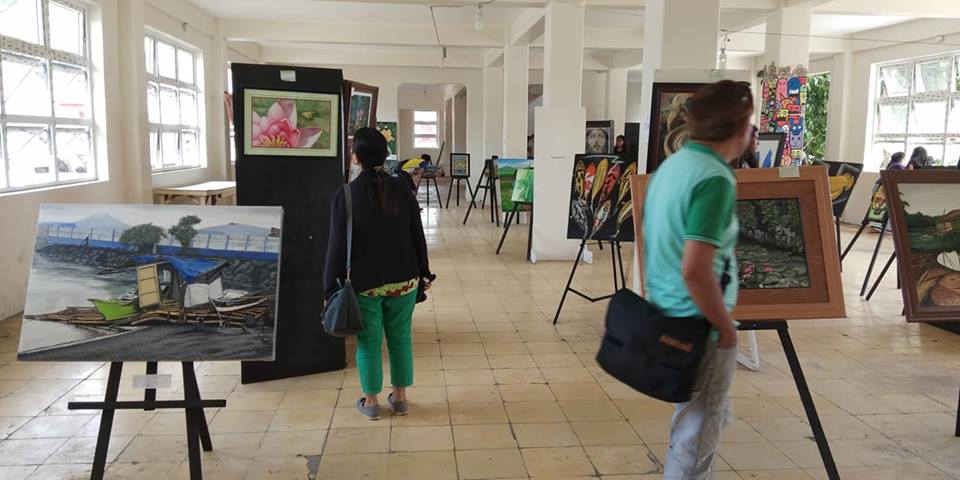 The items being sourced for the museum include paintings, photographs, documents, books, instruments, either as individual objects or as collections.

“We need a museum to remind us that we are part of a cultural band and we have a responsibility to our descendants to preserve our past,” Gomez said.

“History matters because it reminds us of who we are…and what we might do better,”  he added.

Many people, whether residents or visitors, don’t know much about the history of Ormoc.

Gomez told Rappler that people of Ormoc, especially the youth, seem to be the least interested in their culture.

“The decay of our culture lies in our own hands, if we are not able to prevent it, then we may suffer a huge loss,”  he said.

“We would like to educate the Ormocanon’s especially our youth the importance of our own culture.  It represents our history and our identity,’ Gomez added. – Rappler.com