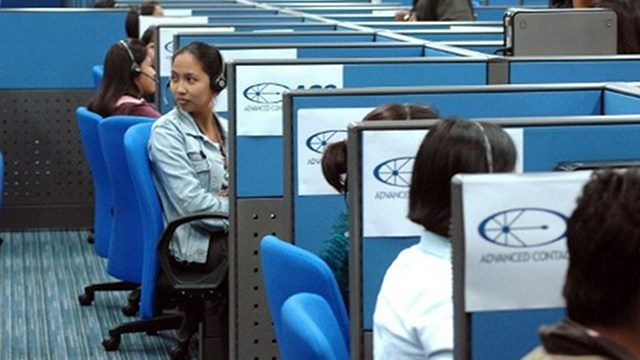 “After receiving reports that the BPO sector may need to reduce their workforce or set aside expansion plans in the country, Senator Bam set a second hearing on the issue on Monday, March 12,” Aquino’s office announced.

Aquino pointed out that Malacañang’s veto effectively raised the cost of doing business in the country, so BPO companies may “relocate, abort expansion, or re-shore” their employees.

When the Tax Reform for Acceleration and Inclusion (TRAIN) Law was tackled in Congress, Aquino had pushed for the retention of a special tax rate for regional operating headquarters and regional headquarters.

Why it matters: Hundreds of thousands of Filipinos work in BPO firms, with the Philippine BPO sector known as one of the fastest growing industries in the region.

It has been described in the ASEAN Briefing as a “key developing industry” for the country’s low cost of living and the young and educated Filipino workers who speak good English.

The National Economic and Development Authority (NEDA), in its recent analysis of the country’s Gross Domestic Product, noted that the sector’s growth rate has reached a plateau, after a 6-year meteoric rise.

“The BPO sector is a major source of livelihood for Filipino families. We cannot afford to give away job security and job opportunities, especially with the rising prices of goods,” Aquino said. – Rappler.com