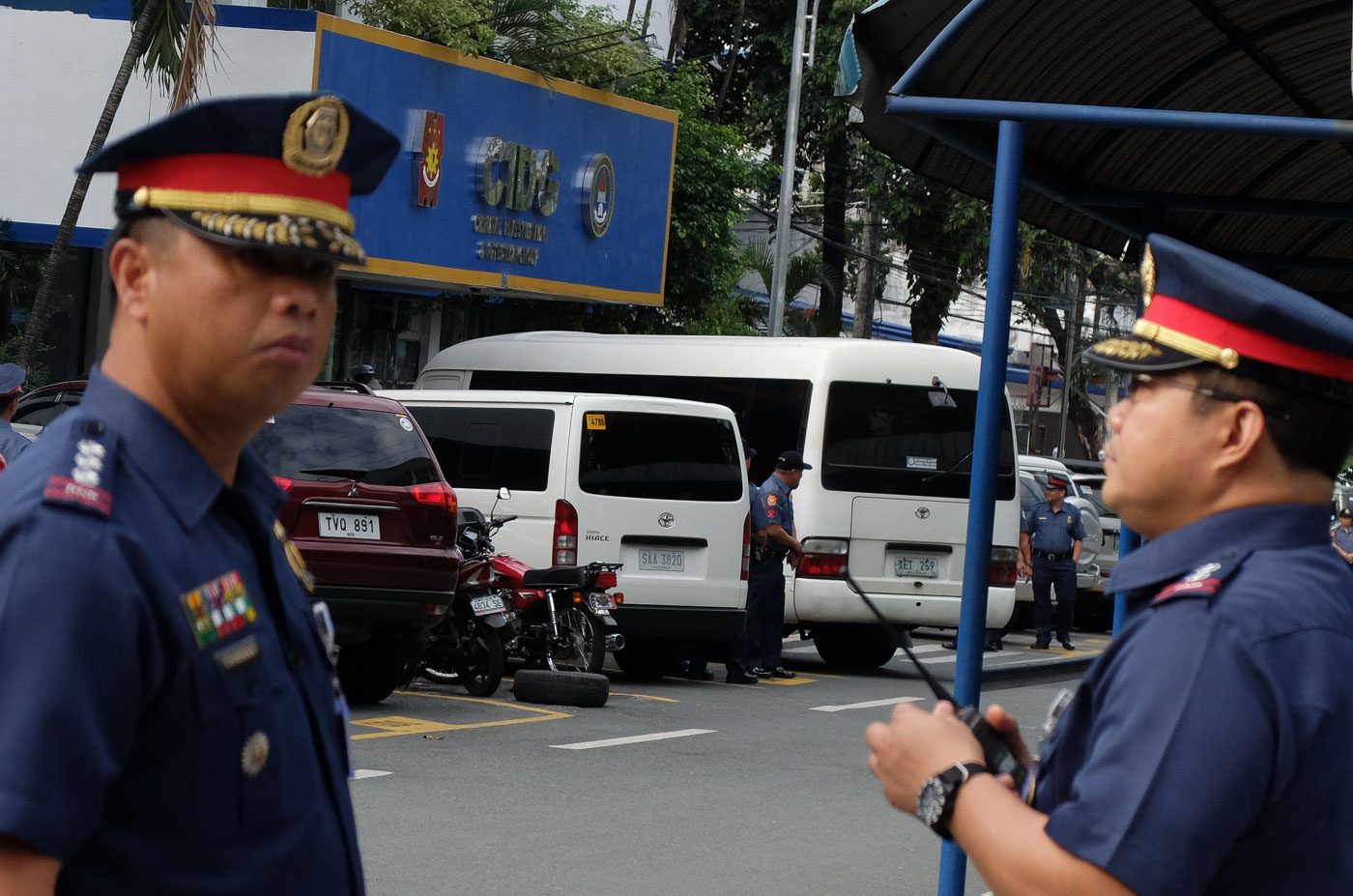 MANILA, Philippines – Former national police chief Senator Panfilo Lacson on Sunday, March 11, defended the passage of a new law that would return the power of certain police officials to issue subpoenas to aid an investigation.

“My advice to critics is to read Republic Act (RA) 10973, read it because it’s simple. We inserted Section 26-A into Section 26 of RA 6975 because we think that when public hearings were conducted, this provision was forgotten by lawmakers who approved RA 6975,” Lacson said in Filipino.

On March 9, President Rodrigo Duterte signed RA 10973, which restored the power of the PNP chief, and the chief and deputy of the PNP’s Criminal Investigation and Detection Group (CIDG) to issue subpoenas that would compel subjects to provide a testimony or documents to police.

Why it’s controversial: Critics are saying that the new law tramples on rights guaranteed by the Constitution. They also point out that it is prone to abuse.

Lacson disagrees. “It’s in the Bill of Rights, the right against self-incrimination remains. You cannot force a person to give a testimony that might implicate himself,” he said in Filipino.

The senator, who sponsored the bill, added that safeguards, such as the justice system, are in place for those who are subpoenaed by the CIDG.

Context: Back when it was under the PC, the Criminal Investigation Unit – precursor to the CIDG – had the power to issue subpoenas. Police argue this will hasten the unit’s efforts to conduct investigations. – Rappler.com