Mar 12, 2018 1:07 PM PHT
Lian Buan
Facebook Twitter Copy URL
Copied
Officials from the fiscal management and budget office are excluded in the graft complaint pertaining to the alleged illegal hiring of an I.T. consultant in the SC 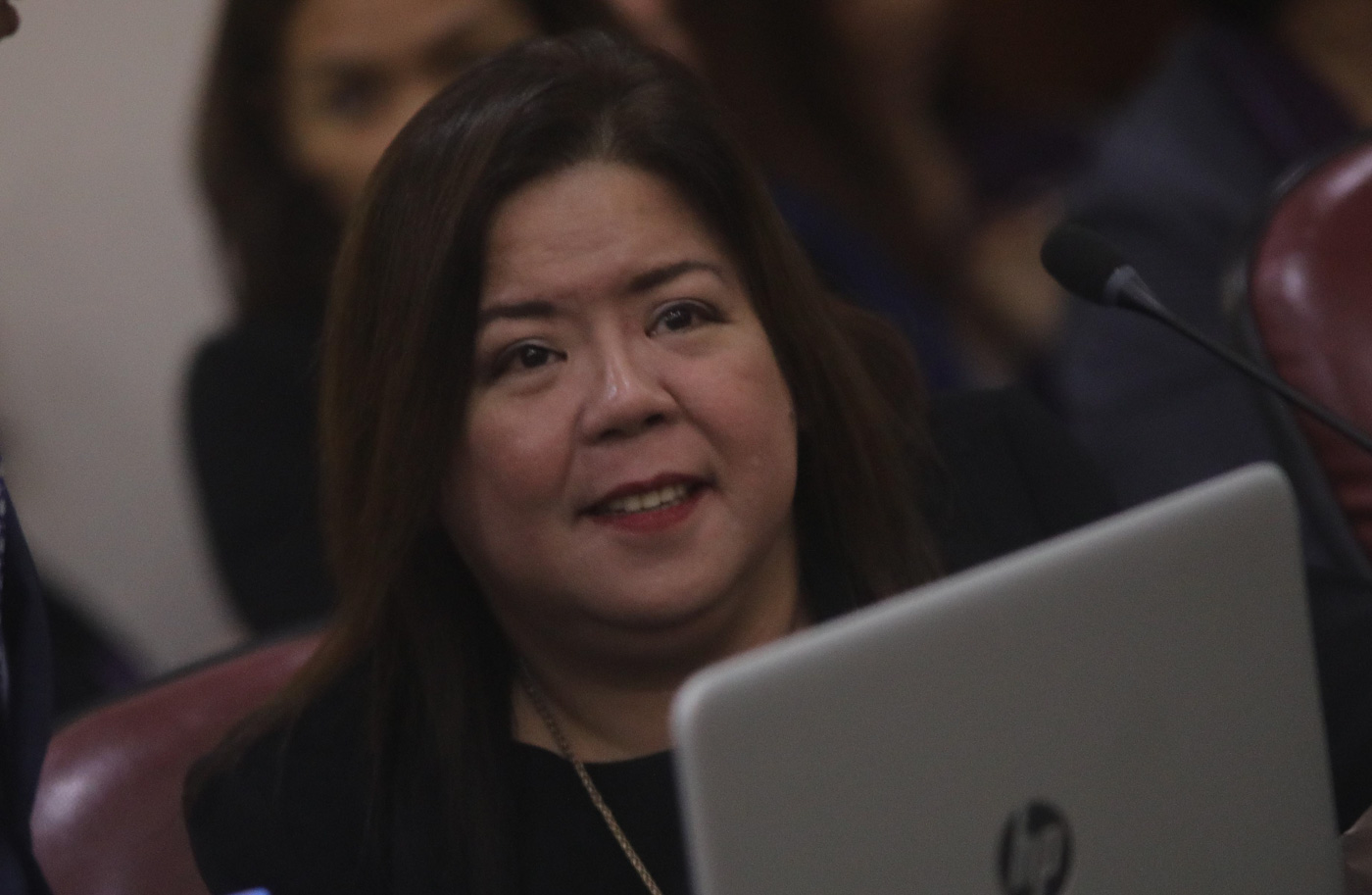 MANILA, Philippines – Lawyer Larry Gadon filed two graft complaints before the Department of Justice (DOJ) on Monday, March 12, against the Supreme Court (SC) staff of Chief Justice Maria Lourdes Sereno, dropping all other officials he included in his threat almost a month ago.

Gombio is a career official at the SC, who, in 2015, was made chair of the Special Committee on Retirement and Civil Service Benefits.

Dropped from the complaints were: Ma Carina Cunanan, Thelma Bahia, and Corazon Ferrer Flores all from the Fiscal Management and Budget Office; Deputy Court Administrator Raul Villanueva from the Bids and Awards Committee; and Czarina Encarnacion Samonte-Villanueva from the Office of the Chief Justice. 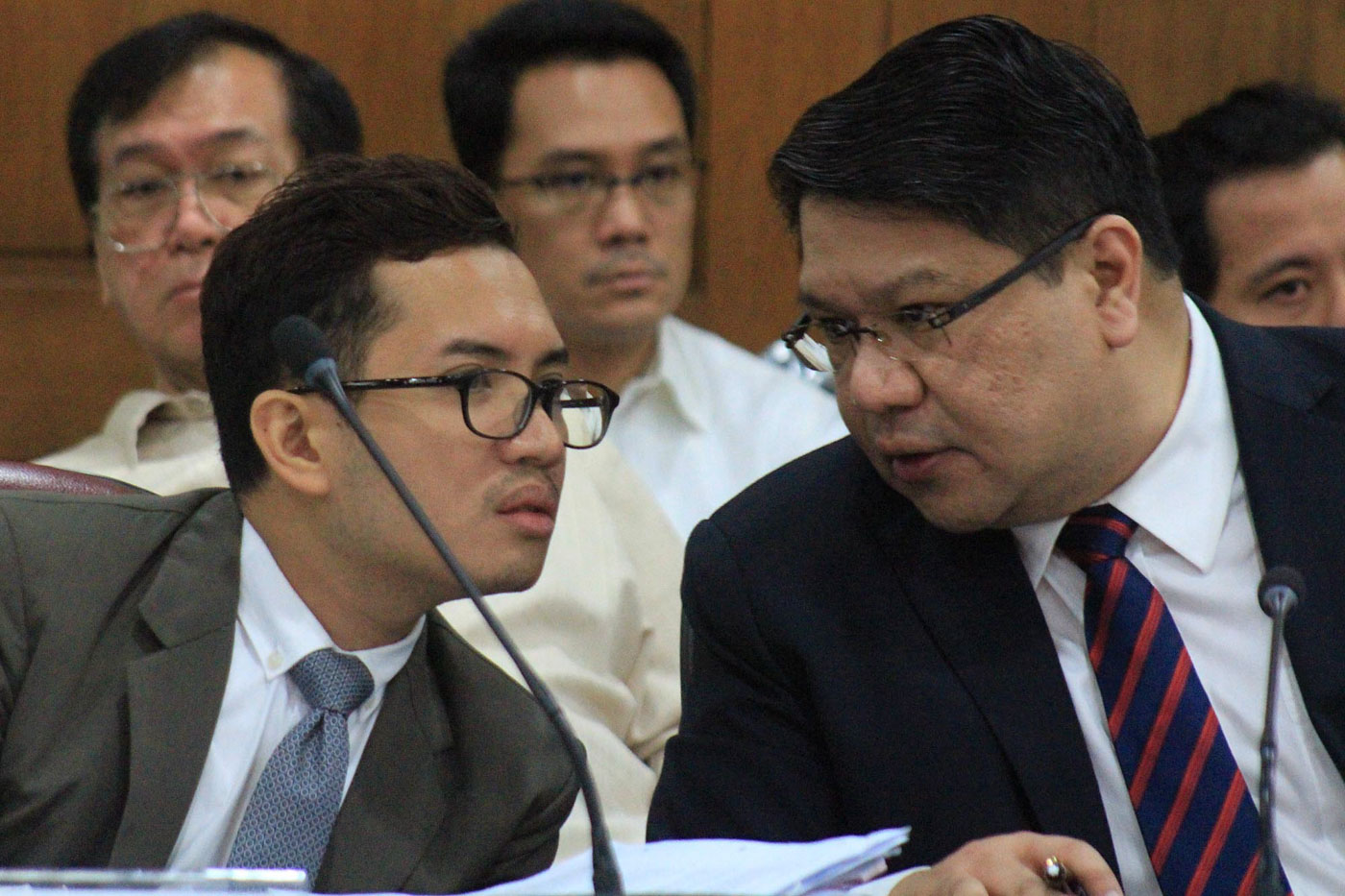 Cunanan and Villanueva were among the officials spotted wearing red during the SC flag ceremony on March 5, a show of opposition to Sereno. This escalated on Monday, March 12, when employee groups and a judges association called on the Chief Justice to resign also during the flag ceremony.

Gadon’s complaints involve the alleged illegal hiring of Macasaet and the delay in the release of survivorship benefits.

Gadon did not file on Monday his promised complaints involving the purchase of a Toyota Land Cruiser and the rent of a presidential villa at the Boracay Shangri-La in 2015  for the meeting of judiciary leaders from the Association of Southeast Asian Nations (ASEAN).

Gadon had earlier intended to include in the presidential villa complaint Sandiganbayan Associate Justice Zaldy Trespeses, who used to be Sereno’s staff at the SC.

Gadon said he is still studying the records, and will just file follow-up complaints as he is still “busy.”

Gadon’s 7-page complaint accuses Oliveros, Ocampo, and Macasaet of violating both anti-graft and procurement laws when they followed the negotiated procurement mode in the hiring of Macasaet.

It is a pending matter before the en banc. An internal investigation report by the Office of the Chief Attorney found that the hiring violated procurement and audit rules, and that Macasaet’s P250,000 per month compensation exceeded their budget department’s ceiling.

On February 22, Gadon said this complaint will also be filed against Villanueva, Cunanan, and Flores.

His complaint does not mention them at all. During the hearings at the Lower House, Villanueva and Cunanan said they gave deference to the Office of the Chief Justice (OCJ), which they said, facilitated the hiring step by step. 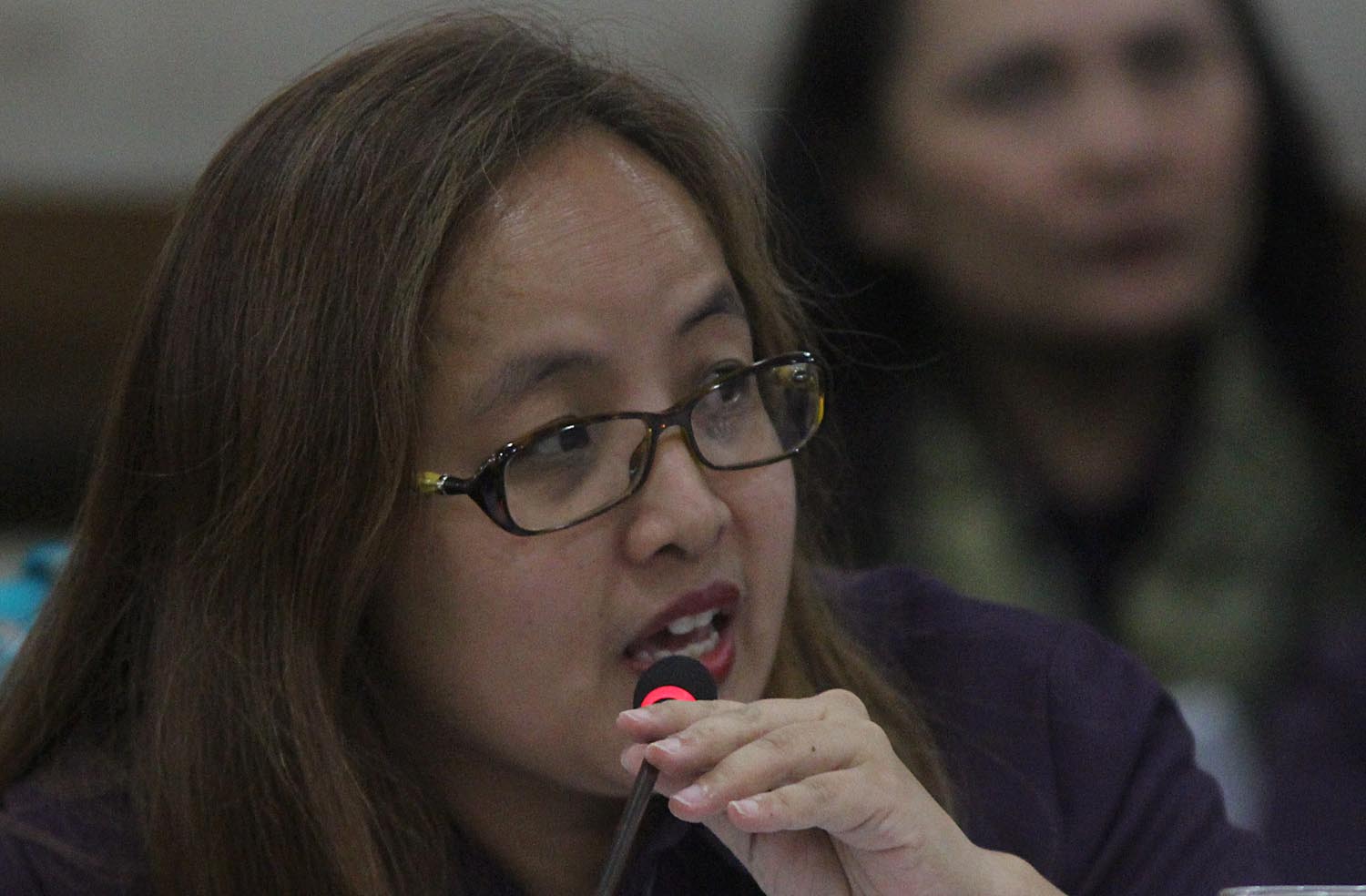 A separate 3-page complaint accuses Gombio and Fabian of violating section 3(e) of the anti-graft law for causing the delay in the release of survivorship benefits.

The said provision prohibits causing undue injury to any party, which Gadon said, the officials committed by heading the committee and the technical working group (TWG), which are accused of slowing down the approval of benefits applications by retired judges and their spouses.

It was revealed during the hearings that Court Administrator Midas Marquez used to handle the applications for direct endorsement to the en banc, but he was sidelined by the creation of layers such as the committee and groups of Gombio and Fabian.

There is also the question of whether Gadon filed it at the right venue, seeing that the Office of the Ombudsman primarily handles graft complaints.

Gadon initially gave Sereno until March 1 to resign or he would file the complaints against the officials.

“Talagang idadamay ko lahat. This will be the end of their careers. Lahat ng pinaghirapan, lahat mawawala. ‘Yan ay mangyayari dahil sa katigasan ng ulo ni Sereno (I will really involve everyone. They will lose everything they worked for. This will happen because Sereno is stubborn),” he said in a press conference on February 22.

Sereno was firm on Monday and categorically said that she will not resign. – Rappler.com