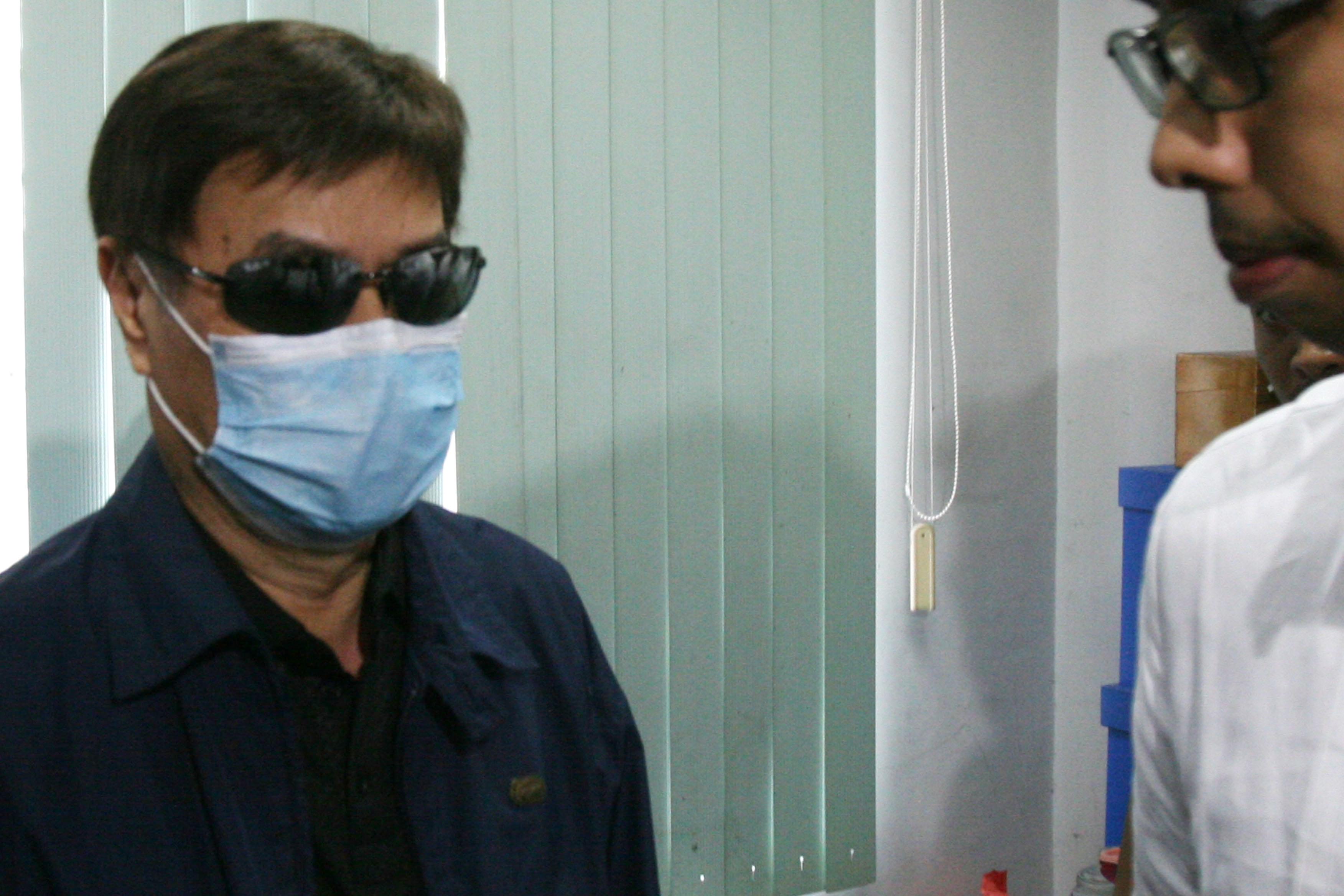 The Criminal Investigation and Detection Group (CIDG) identified Lim as someone who has supplied “staggering amounts of shabu.” He is the same Peter Lim who was spotted attending the same parties in Cebu City in 2016 with President Rodrigo Duterte also present.

Also cleared was Adorco, who said that he and the Espinosa group operate a drug network in Central Visayas. Adorco said they got their supply from Co, Lim, and Impal.

But the DOJ panel of prosecutors said inconsistencies and contradictions in Adorco’s testimonies make them “unworthy of consideration.”

“Indeed, for evidence to be believed, it must proceed not only from the mouth of a credible witness but must be credible in itself as to hurdle the test of conformity with the knowledge and common experience of mankind,” said the panel.

Adorco said the Espinosa group transacted with Lim in February 2013 for 20 kilograms of shabu. In 2014, they transacted a sale another 4 times inside Cash and Carry in Makati.

Adorco said he had also met Lim in Thailand, then transacted with him for 50 more kilograms of shabu in 2015.

The DOJ did not give weight to those confessions.

“The inconsistencies in Adorco’s affidavits pertaining to dates and place of meeting with drug supplier where the initial drug deal was made; the months and the years covering the drug transactions and the volume of drugs involved; the number of drug deliveries and quantity involved; the identity of the alleged drug courier of the supplier who delivered the drugs; the persons present during the time the drug deal was hatched, cannot be considered inconsequential,” the DOJ said.

Adorco was also one of the drug personalities who executed an affidavit against Senator Leila de Lima.

Lim, who mingles with Cebu City’s political and business elite, “surrendered” himself to Duterte in July 2016 in Davao City after the President publicly callled out a “Peter Lim” as a drug lord.

Lim denied he’s the same Peter Lim accused by Duterte, but the CIDG’s complaint eventually pinned down his identity.

The case is on automatic review by Justice Secretary Vitaliano Aguirre II. – Rappler.com