Facebook Twitter Copy URL
Copied
'This sad part of our history will never be repeated again by the very sentinel, by the very guardians, of our health, the Department of Health,' says Senate blue ribbon committee chairman Richard Gordon

MANILA, Philippines – After 7 hearings, Senator Richard Gordon terminated on Tuesday, March 13, the probe into the controversy surrounding the government’s purchase of P3.5 billion worth of dengue vaccine doses, used in a mass immunization program for public school students.

“We shall now adjourn these hearings on Dengvaxia and the report will be forthcoming. You can be assured, and I think you know already, this will be a hard-hitting report with the end in view that this sad part of our history will never be repeated again by the very sentinel, by the very guardians, of our health, the Department of Health,” said Gordon, chair of the Senate blue ribbon committee.

On Tuesday, Gordon again quizzed health officials about the timeline of the immunization program, from procurement to implementation.

Gordon also invited Dr Scott Halstead, whom the senator described as “one of the principal experts in the field of dengue medicine.”

Parents of children who were vaccinated with Sanofia Pasteur’s Dengvaxia also aired their concerns during the hearing that lasted almost 4 hours.

Context: The Senate and the House of Representatives conducted investigations into the school-based dengue immunization program after Sanofi Pasteur issued an advisory in November 2017 that Dengvaxia could cause more severe cases of dengue if administered to a person who had not been previously infected by the virus.

The Department of Health has since suspended the program, and tapped experts from the University of the Philippines-Philippine General Hospital to validate alleged deaths due to Dengvaxia. According to the experts, 3 out of the 14 cases showed indications that the deaths were related to dengue despite them getting the vaccine, but said further tests had to be conducted.

The Public Attorney’s Office is also exhuming bodies and conducting forensic examinations of other vaccinated children, but its findings have been questioned by both public health experts and lawmakers.

Major points in the hearings: The Gordon hearings showed the Aquino administration approved the purchase of the vaccines while the government’s own health experts cautioned against doing so, and months before the World Health Organization issued a document on the benefits and risks of Dengvaxia. The Department of Health, during the time of Secretary Janette Garin, launched the immunization program even before the safety trial was completed, the hearings revealed.

While there was no allocation for the Dengvaxia in the national budget in 2016, the government funded it, and rolled out what it called the school-based program during summer, when children were out of school. It fell within the campaign period for the presidential and local elections.

Read Rappler editorials on the Dengvaxia controversy:
#AnimatED: Somebody has to answer for the dengue vaccine disaster
#AnimatED: Dengvaxia hysteria: Go back to the core issue 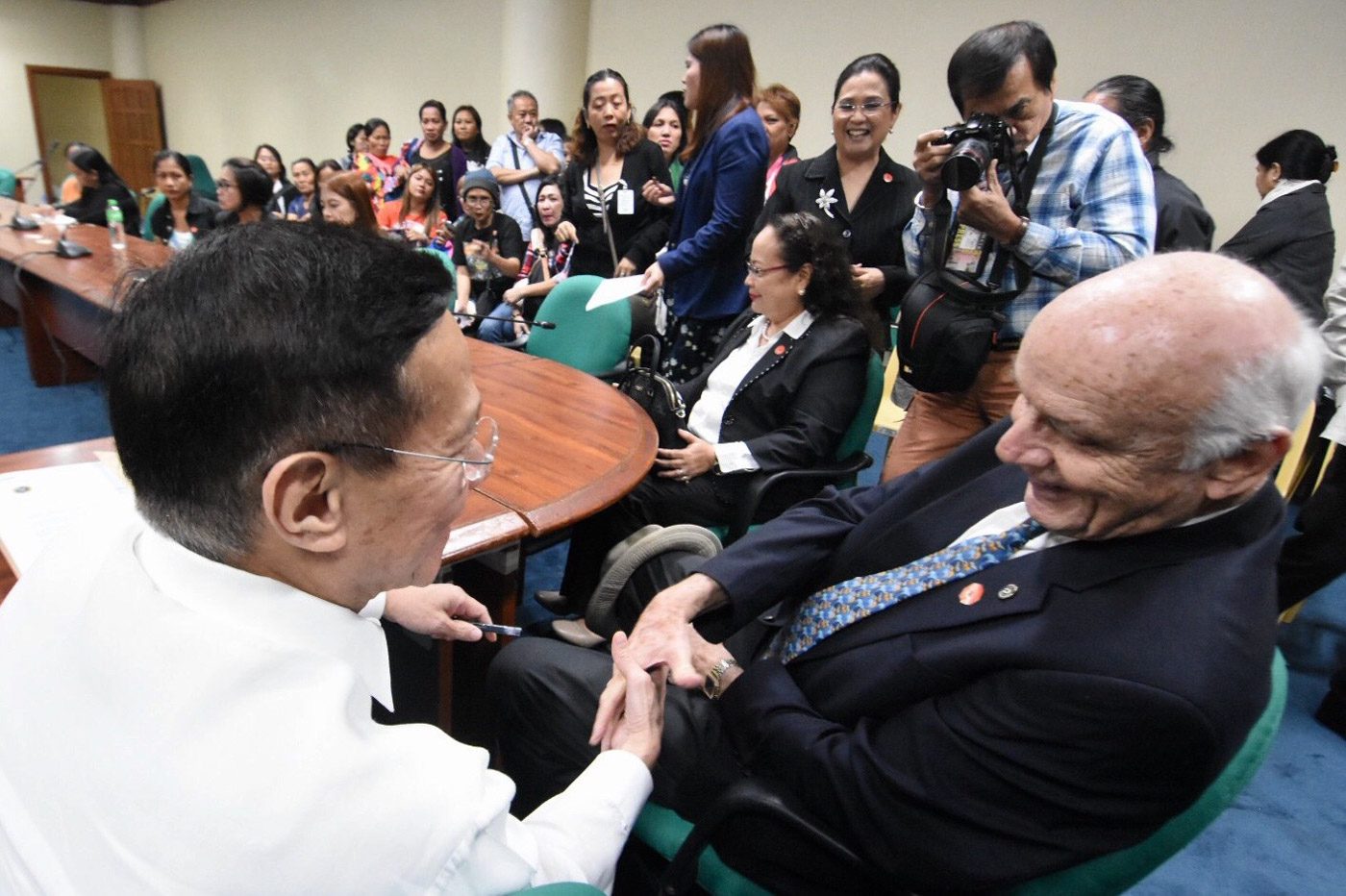 Why it matters: On Tuesday, Gordon said his committee would not give up on the dengue vaccine issue.

“It has been a very, very heart-rending, very exasperating, very frustrating, very difficult time for the blue ribbon [committee]. Sunod-sunod ang aming imbestigasyon, pero hindi kami susuko dito (We have been conducting marathon investigations, but we won’t give up on this.) We will continue seeking what is correct for our people and what is right for our people,” Gordon said.

He later added: “We cannot allow this to happen again. We must rely on good science, and rely on our strong faith in each other to be able to make sure we do no harm to our people and that we give them the necessary health services.” – Rappler.com