Mar 14, 2018 10:45 AM PHT
Mara Cepeda
Facebook Twitter Copy URL
Copied
The camps of Vice President Leni Robredo and former senator Ferdinand 'Bongbong' Marcos Jr say they were informed of the new schedule in a meeting with the Presidential Electoral Tribunal 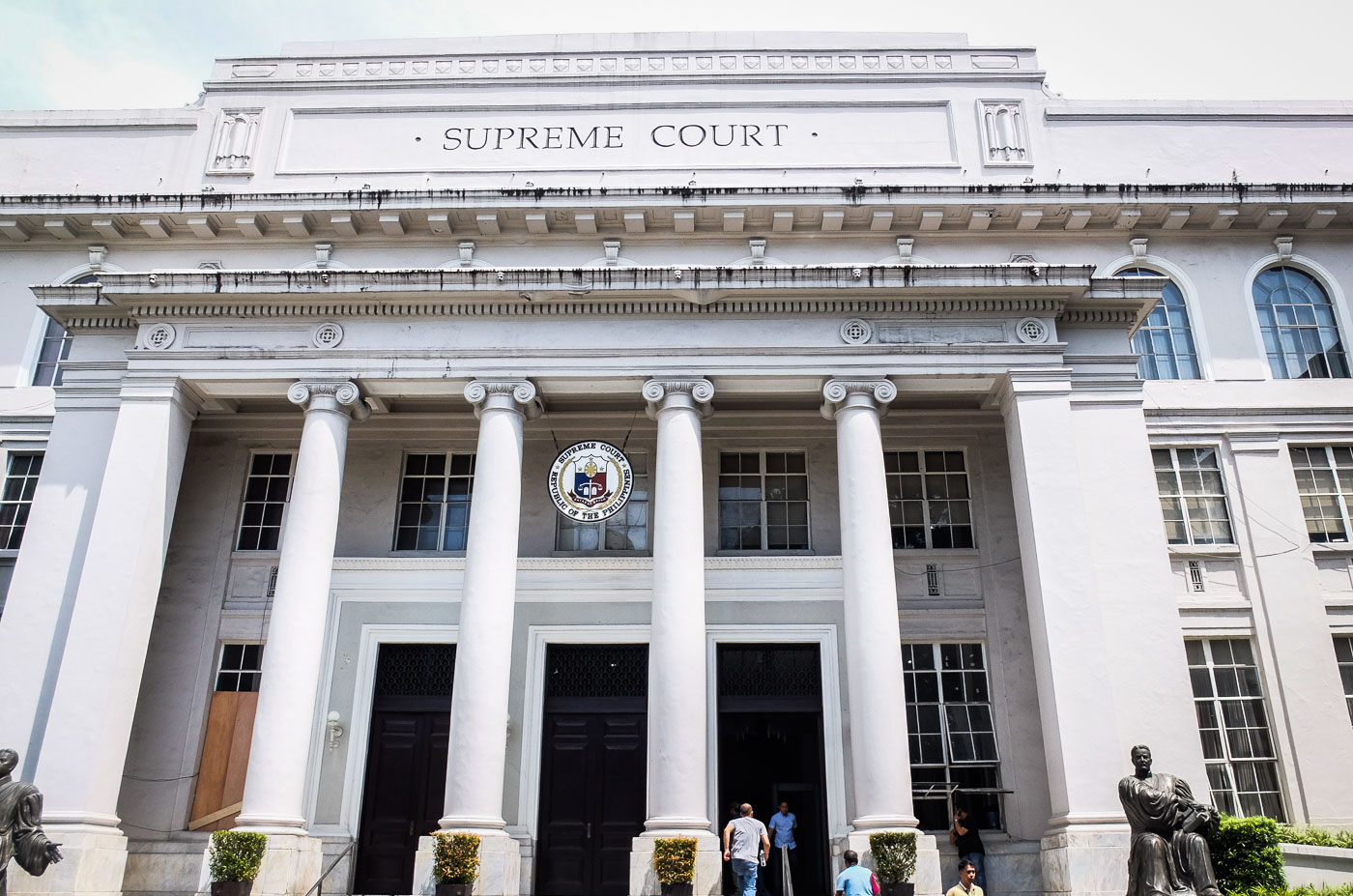 MANILA, Philippines – The Supreme Court (SC), acting as the Presidential Electoral Tribunal (PET), once again reset the start of the ballot recount for the electoral protest filed against Vice President Leni Robredo.

The PET moved the ballot recount kickoff from March 19 to April 2. Lawyers of both Robredo and her rival, former senator Ferdinand “Bongbong” Marcos  Jr, confirmed this to Rappler on Wednesday, March 14.

Robredo’s legal counsel, Bernadette Sardillo, and Marcos’ lawyer and spokesperson Vic Rodriguez said they were informed about the rescheduling in a meeting with the PET the day before.

Rodriguez explained that only 42 out of the 50 needed revisors for the recount process have passed the psychological examination so far.

“As per PET,  April 2 will be the start of the manual recount whether or not they have completed the 50 revisors,” Rodriguez said in a text message.

Sardillo said they expect the PET to call for another meeting to finalize arrangements.

“We trust the PET in these proceedings as it is in our best interest to finish this protest to quash any doubt about the choice of the Filipino people and the victory of Vice President Leni Robredo,” said Sardillo.

Ballots from Camarines Sur, Iloilo, and Negros Oriental will be recounted, after Marcos chose them as his 3 pilot provinces.

The merit of the rest of his electoral protest will be determined upon the results of the recount in those 3 provinces.

Marcos had accused Robredo of robbing him of victory in the 2016 polls after she beat him by just 263,473 votes. He then filed an electoral protest against her.

The PET recently reminded the bickering camps to observe the sub judice rule – which bars parties to a case from publicly commenting on pending judicial proceedings – after they traded barbs regarding alleged motions filed to delay the ballot recount. (READ: Presidential Electoral Tribunal: What happens to a protest?)

Marcos had also accused the Vice President of colluding with the Commission on Elections and vote-counting machines manufacturer Smartmatic, which Robredo categorically denied.

Marcos had claimed that “questionable” square marks in the ballot images indicate cheating, but these are just new features of the ballot introduced in 2016.

Weeks before the scheduled start of the ballot recount, the former senator decried the PET’s supposed “unfair treatment” of him. – Rappler.com