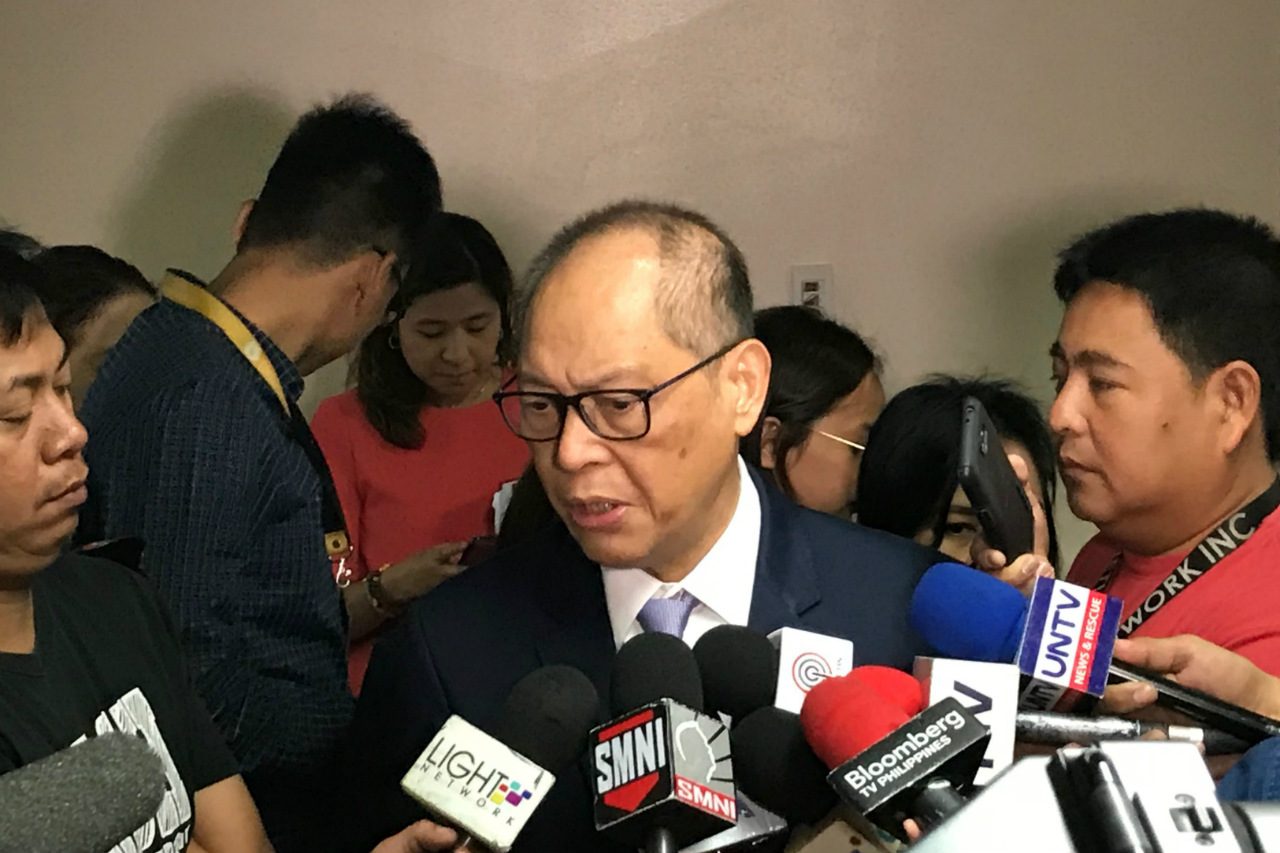 Diokno vouched for the benefits of the national ID system, as he expressed confidence that Senate Bill 1738 which seeks to create the system, will be passed into law as early as next week.

“Everybody will benefit especially those who receive government assistance. We can weed out fake IDs,” Diokno said in a press briefing on Wednesday. (READ: National ID to benefit unemployed, unbanked Filipinos)

On Monday, March 12, Senate committee on justice approved Senate Bill 1738. The House of Representatives approved its version of the bill on 3rd and final reading in September 2017.

The Philippines is one of only 9 countries in the world without a national ID system.

What will happen? The Philippine ID system (PhilSys) will establish a single national ID system for all residents and resident aliens in the country.

Every Filipino and resident alien will be identified through the use of a unique PhilSys number that is randomly generated. Diokno said this will help counter fake numbers.

He added that the assigned PhilSys number will be automatically recognized by government systems.

“If you forget your [physical] ID, just remember your [PhilSys] number and tell the [government employee] you’re talking to and it will appear,” he told reporters on Wednesday.

According to the DBM, data to be collected for the national ID will be limited to name, sex, date of birth, place of birth, and address. Biometrics information will also be collected including facial image, full set of fingerprints, iris scan, and other identifiable features that is necessary.

Other information such as mobile number and email address are optional.

Under the 2018 national budget, the government alloted P2 billion for the initial implementation of the program, lodged under the Philippine Statistics Authority’s budget.

Diokno said that it will be turned over to the Department of Information and Communications Technology (DICT) once the system is put in place by the PSA.

What’s the difference from UMID? The national ID is seen to be a “foundational ID,” said Diokno.

Diokno said that the UMID is not enough to solve the redundancies of multiple government ID systems, especially as the UMID covers only 20% of the 101 million Philippine population.

“Currently, there are around 14 separate [government] ID systems existing. Now, it will render [requiring] other IDs redundant,” Diokno said.– Rappler.com