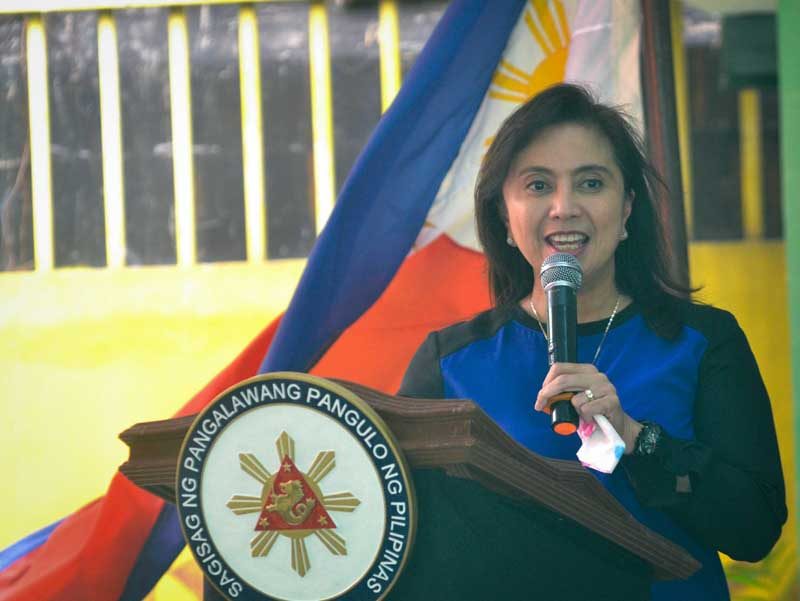 Facebook Twitter Copy URL
Copied
What message does the Philippines want to say by withdrawing from the ICC, asks the Vice President – that we don't want to promise we would uphold human rights?

Robredo was asked by reporters on Thursday, March 15, to react to the timing of the withdrawal.

It came roughly a month after the ICC began “preliminary examinations” to determine whether the complaint filed against Duterte falls under its jurisdiction.

Implications of the withdrawal: The Vice President said the timing may imply Duterte moved to withdraw from the ICC because he is about to investigated.

The Vice President said the withdrawal may hurt the Philippines’ reputation internationally as well.

She said that when the Philippines signed and ratified the Rome Statute in 2011, effectively putting the country under the jurisdiction of the ICC, it signalled to the world that the country was taking the lead in upholding human rights.

Human rights take a hit: She added the withdrawal may also be considered a blow to the protection of human rights in the country. (READ: CHR: Withdrawal from Int’l Criminal Court can be seen as ‘encouraging impunity’)

She said she is ultimately “saddened” by the withdrawal, as the ICC serves as a “safety net” from abusive officials.

(So now that we are leaving, does this mean we are going to lose that safety net? This is dangerous for the future generations, because what happens when officials become abusive? We will no longer have anyone else to turn to.)

While Duterte insists the Philippines’ withdrawal from the ICC is effective “immediately,” the Rome Statute says a state party’s withdrawal can only take effect a year after the written notification of the withdrawal is received by the United Nations secretary-general. The withdrawal does not stop the investigations already initiated before the pullout. – Rappler.com