Amid controversies at DOJ, Aguirre says ‘no reason to resign’ 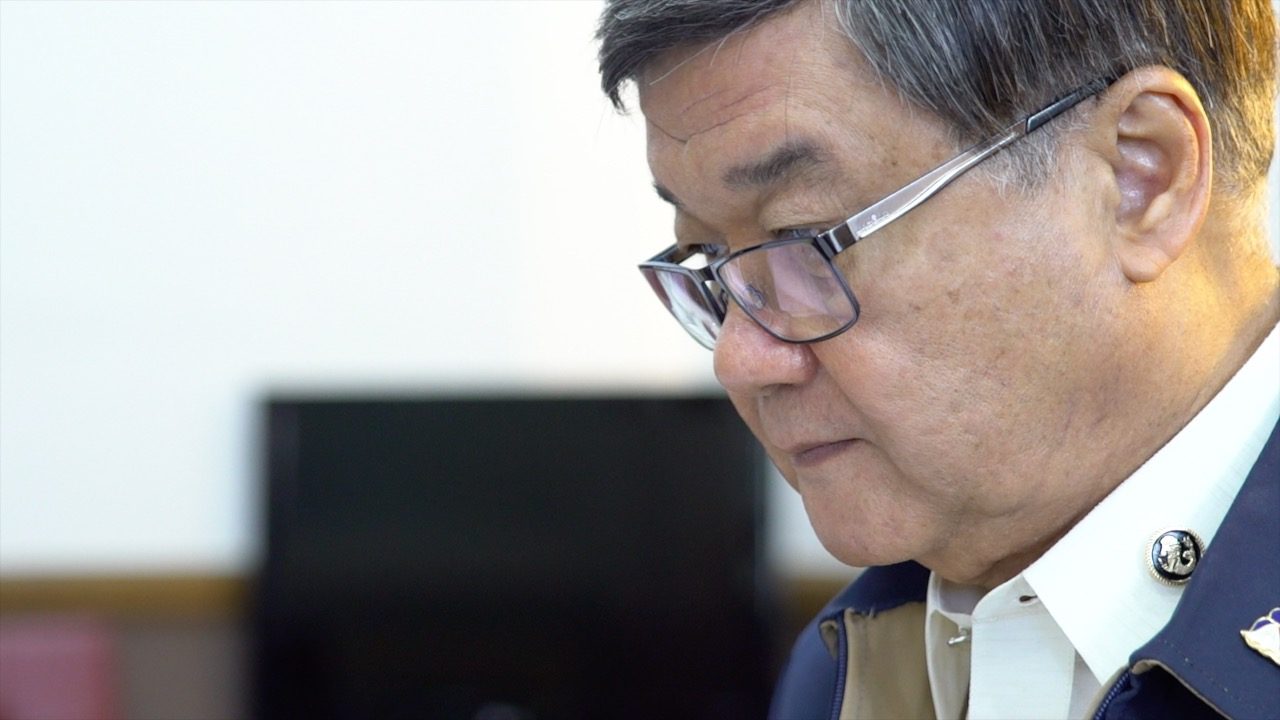 MANILA, Philippines – Justice Secretary Vitaliano Aguirre II said on Friday, March 16, that he doesn’t see any reason to resign amid controversies that have rocked the Department of Justice (DOJ).

“Never thought about resigning, no reason to resign,” Aguirre said on Friday.

Aguirre said that he has  talked to President Rodrigo Duterte since it was revealed that a DOJ prosecution panel had dismissed illegal drug trading and conspiracy charges against Cebu-based businessman Peter Lim and alleged drug lord Kerwin Espinosa, which angered the President.

Presidential Spokesperson Harry Roque earlier said Duterte got “really got angry” over the DOJ panel’s decision, and that the President would even “review” the findings himself. Philippine National Police chief Director General Ronald dela Rosa claimed Duterte was fuming mad when he heard the news that he punched a wall in Malacañang.

The DOJ panel made the recommendation in December 2017, but it was only made known to the public after the media learned and reported about it earlier this week. The President only supposedly knew about the recommendation following news reporters on it.

Aguirre was asked whether he would resign after Presidential Spokesperson Harry Roque said in an interview on GMA7’s “Unang Hirit” that changes in the Cabinet are underway as Duterte was “unhappy” with the performance of some officials, who were not named.

Aguirre said on Friday that he does not feel alluded to by that statement.

Aguirre and Duterte go way back. Aguirre is a batch ahead of Duterte at the San Beda College of Law and the two were fraternity brothers at the Lex Taleonis Fraternitas. Aguirre lawyered for Duterte in the late 2000s when then Commission on Human Rights chair Leila de Lima wanted an investigation into the Davao Death Squad.

Another controversy at the doorstep of the DOJ, though apparently in line with the Duterte administration’s bid to reinvestigate the pork barrel scam, is the department’s move to place alleged pork barrel scam mastermind Janet Lim Napoles under provisional coverage of the Witness Protection Program (WPP). (READ: PDAF cases, Duterte-time: Napoles confident of freedom ‘in less than 2 years’)

A Philippine Center for Investigative Journalism (PCIJ) report cited sources saying that Napoles’ acquittal of serious illegal detention charges before the Court of Appeals, which was facilitated by Solicitor General Jose Calida, is the government’s first step towards striking a deal with her. Calida has vehemently denied this.

Aguirre has opened a reinvestigation into the scam, targeting Aquino allies. – Rappler.com