Private colleges to gov’t: We need your help too

Mar 17, 2018 9:07 AM PHT
Raisa Serafica
Facebook Twitter Copy URL
Copied
'We believe that as the public university grows and develops, so must the government help the private sector to help and develop,' says Ateneo de Davao president Fr Joel Tabora, who also heads the Catholic Educational Association of the Philippines 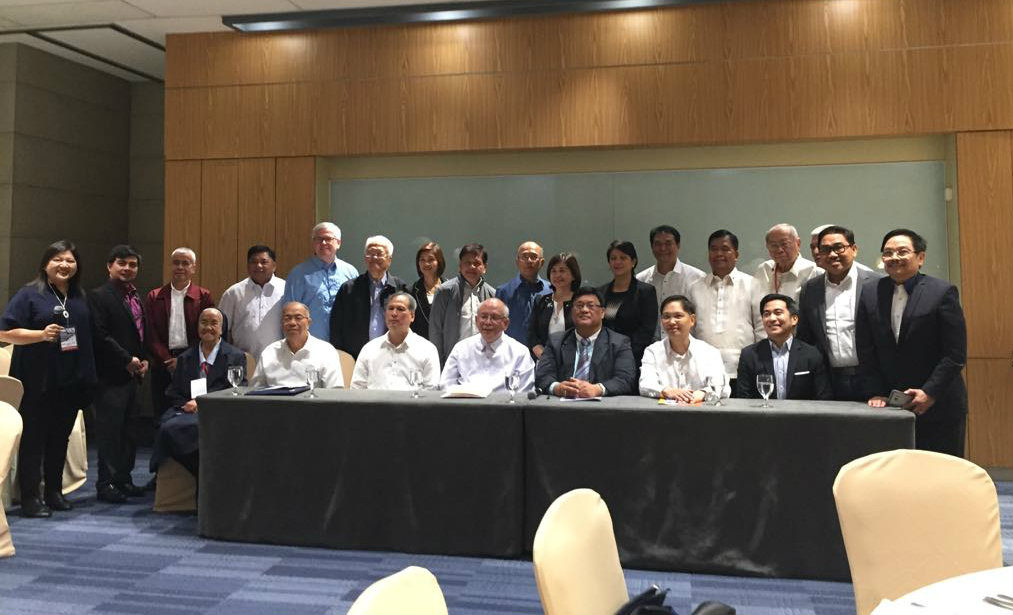 If members of the Coordinating Council of Private Educational Associations (COCOPEA) were to be asked, the answer is yes.

“The day when government will only fund state universities or colleges should be ended because of the complementarity between public and private universities. We believe that as the public university grows and develops, so must the government help the private sector to help and develop,” Fr Joel Tabora, Ateneo de Davao and Catholic Educational Association of the Philippines president, said on the sidelines of the congress organized by COCOPEA, held March 15 to 16.

In January 2017, COCOPEA which serves as the “unifying voice of the private educational sector,” submitted its proposed legislation on Free Private Higher Education. which seeks to fund private education through a voucher system.

President Rodrigo Duterte signed Republic Act No 10931 in August 2017, providing free tuition for students of 112 state universities and colleges (SUCs). CHED is to release the implementing rules and regulations of the law on March 26. (READ: CHED OIC vows to finish free tuition law IRR by February 22)

While discussion how the government should help the private educational sector, COCOPEA President Pio Baconga expressed his opposition to moves in Congress to amend the Constitution, particularly on changing the provision on the tax exemption given to non-profit private colleges.

“There might be amendments on the education side of the Constitution. We are really pursuing the retention of such provision in all its content or even enhance it better especially,” Baconga said.

To enjoy tax relief, private higher education institutions (HEIs) need to prove that they are organized as non-stock and nonprofit entities, and that their income or revenue is solely used for educational purposes.  – Rappler.com