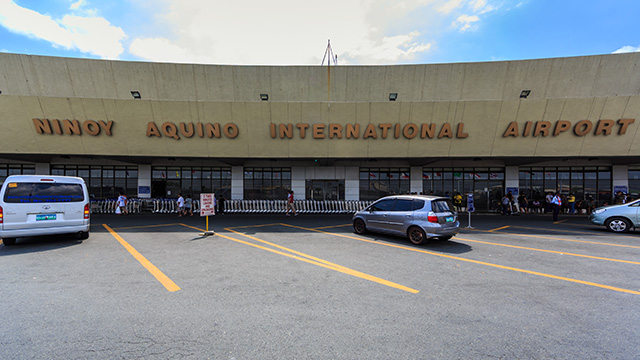 MANILA, Philippines – The Ninoy Aquino International Airport (NAIA) ranked 10th on a list of the “world’s most improved airports” for 2018, released by London-based Skytrax.

The Department of Transportation (DOTr) welcomed the news on Thursday, March 22, noting that NAIA was once considered the “worst airport” in the world.

Here are the 10 most improved airports this year, according to Skytrax:

The list is part of the 2018 Skytrax World Airport Awards, which the company said is based on “13.73 million airport survey questionnaires completed by over 100 different nationalities of airline customers” in 550 airports worldwide.

The travelers answered questions on their airport experiences, “from check-in, arrivals, transfers, shopping, security and immigration through to departure at the gate.”

Skytrax said the survey, “operated as an independent study,” was conducted from August 2017 to February 2018.

“I think it’s basically the little things we have done, the little efforts that the team has implemented – good cooperation with all the stakeholders…. improvement of the facilities that has been implemented so far,” Monreal said.

But he also acknowledged that there are “still a lot of things to do.”

(We’re ranked 10th now but what’s important is what we do moving forward. That’s an even bigger task for us since we’ve raised the bar, and as we go higher, the challenge becomes more difficult.)

For one, Monreal said they have yet to resolve the issue of taxi drivers overcharging and taking advantage of passengers leaving NAIA.

There are unsolicited proposals from various groups to upgrade and expand NAIA, including: