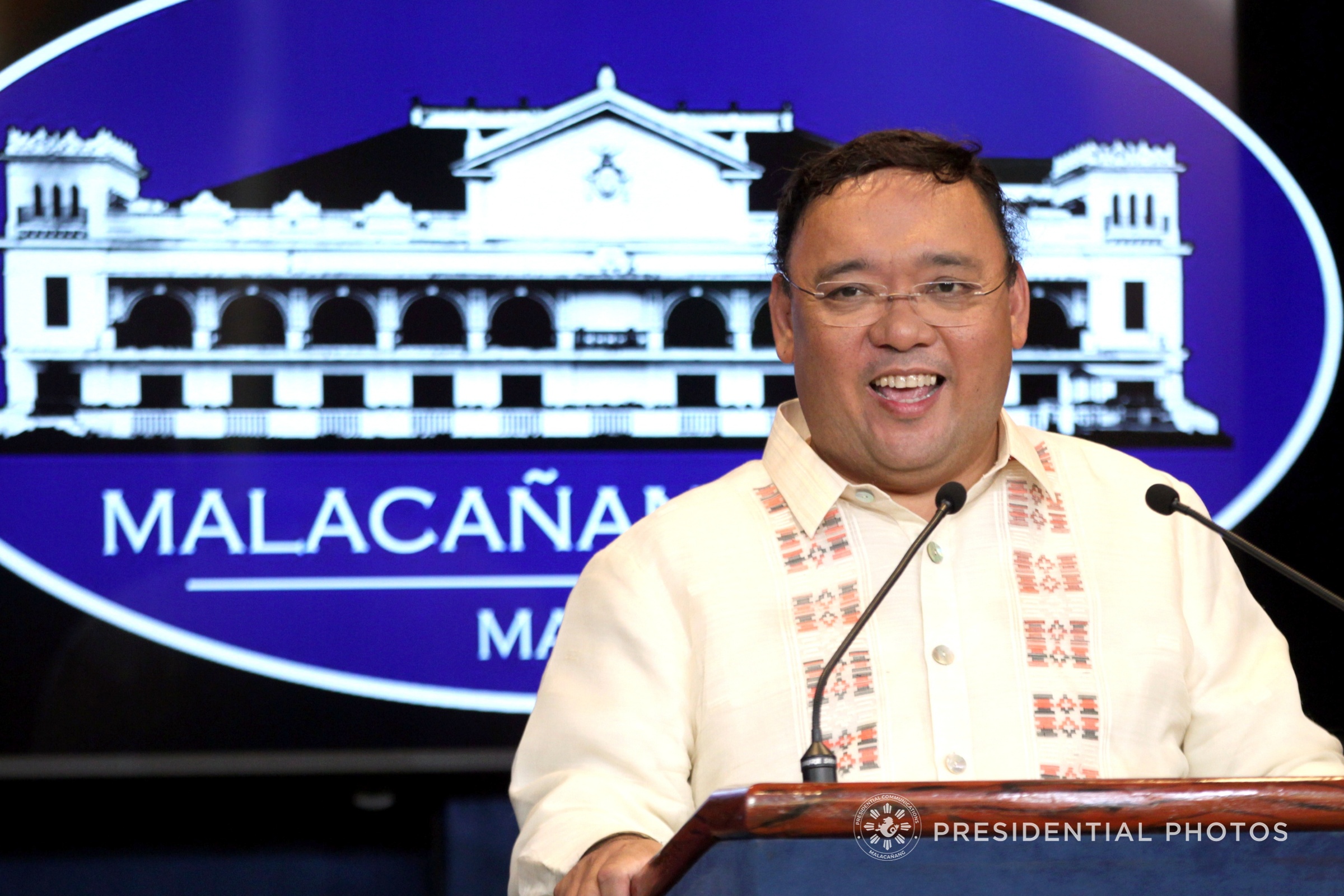 In a statement released to media, the party said Roque “would be able to pursue his advocacies in the Senate which were abruptly terminated when he was dropped from the rolls following his appointment as Presidential Spokesperson.”

“Kabayan Party-list shall be happy in being part of the realization of Harry Roque’s long-held dream of being a senator. Prior to becoming a member and nominee of Kabayan Party-list in 2015, he contemplated joining the senatorial race in the 2016 elections under then Vice President Binay’s slate,” added the party.

Why the move is surprising: Kabayan has two seats in the 17th Congress. Roque, its first nominee, joined the minority. Its second nominee, Ron Salo, meanwhile, is part of the PDP-Laban-led supermajority.

Their differences don’t end there.

The two Kabayan representatives were embroiled in a very public verbal and legal battle that began when Salo publicly called for Roque’s ouster from the party and from Congress “for conduct inimical to the image and interests of the party.” Salo was referring to questions Roque asked about Senator Leila de Lima’s personal life during a House hearing.

The squabble now involves complaints pending before the House ethics committee, the Commission on Elections (Comelec), and even the Supreme Court (SC).

Even when Roque was set to leave Congress and join the executive department as President Rodrigo Duterte’s spokesman, Salo went on to lambast Roque. They also argued over who would take over Roque’s post.

What’s the reason: Asked what pushed the change of heart, Salo told Rappler in a text message that the party was “just happy with the career path of [Roque].”

“Kabayan Party-list is engaged in principled advocacies, not personal promotions. We’re just consistent with our principles. We won’t delve on the past, but on what we will be able to bring to our constituents,” he added.

It seems Kabayan is going all out for Salo’s one-time nemesis – going as far as suggesting that Roque could be the country’s next president.

“With his passion and drive, Harry Roque may even be the country’s next president. Certainly, Kabayan Party-list will remain supportive of his political plans and ambitions.” (READ: Harry Roque pirouettes for Duterte) – Rappler.com