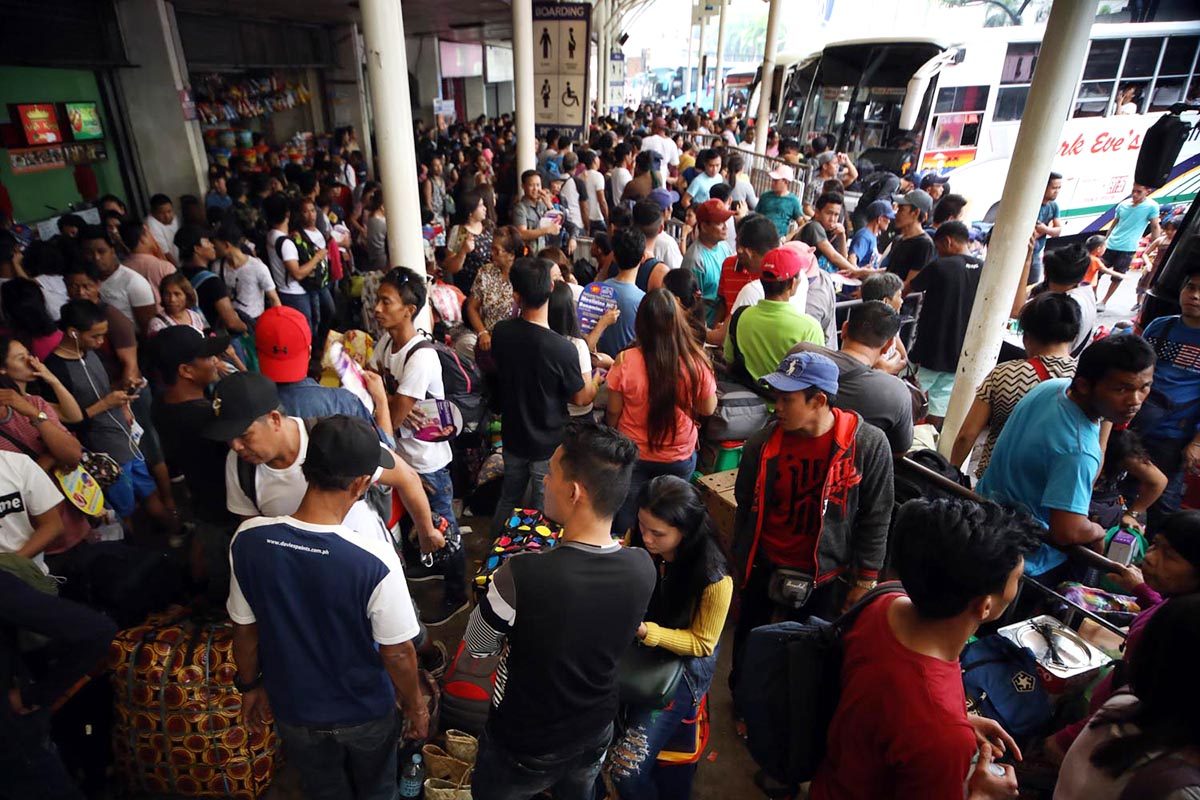 Facebook Twitter Copy URL
Copied
The Philippine Coast Guard reminds passengers to arrive at ports at least 3 hours before departure and to refrain from bringing flammable, toxic, and explosive substances

As of noon on Palm Sunday, March 25, the Philippine Coast Guard (PCG) has recorded 66,683 departing passengers from various ports nationwide, with the highest in Cebu, followed by Iloilo and Caticlan.

The PCG also activated its Passenger Assistance Centers (PACs), as it remains on heightened alert until Easter Sunday, April 1. (READ: ‘No specific threat’ during Holy Week but security measures in place)

The PCG reminded sea travelers to arrive at ports at least 3 hours before departure, refrain from bringing prohibited cargo such as flammable liquids, toxic and infectious substances, and explosives, and to bring complete firearm documents if carrying one.

Meanwhile, at the Araneta Center Bus Terminal in Cubao, Quezon City, hundreds of passengers bound for the Visayas and Mindanao were waiting for their ride on Sunday. (READ: Tips for Holy Week commuters) 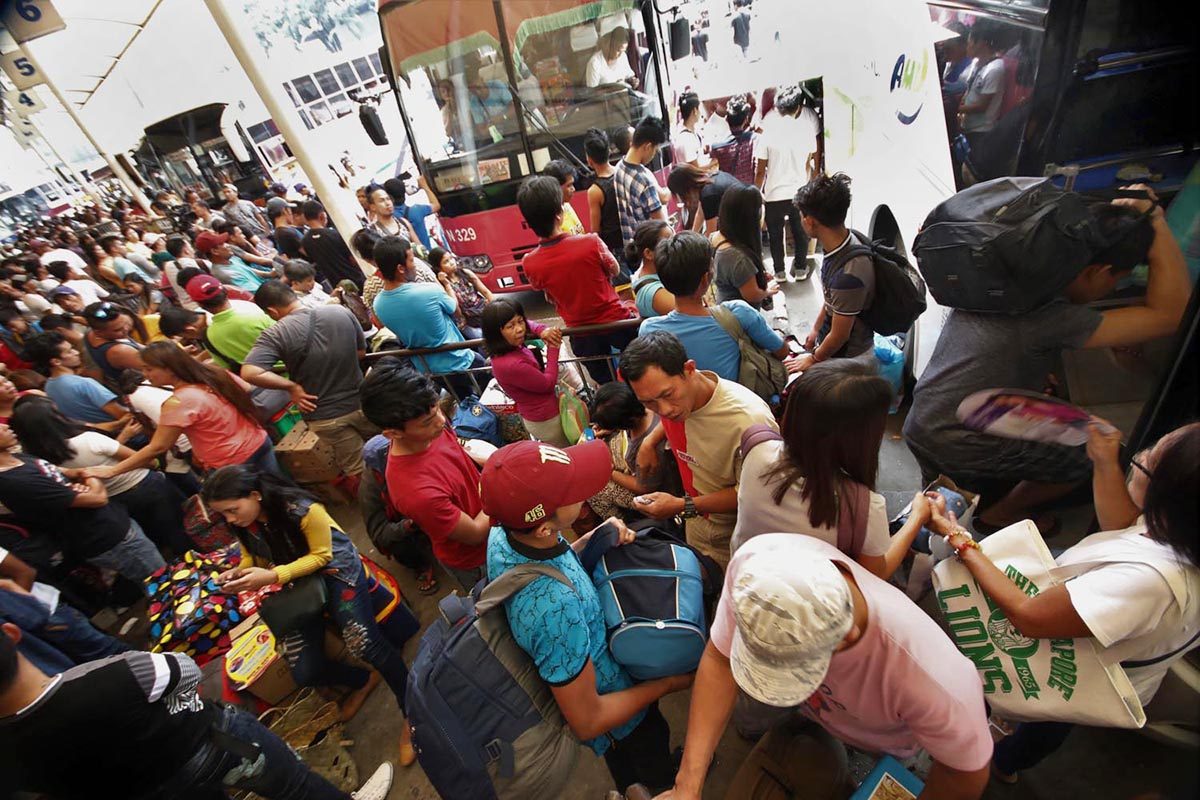 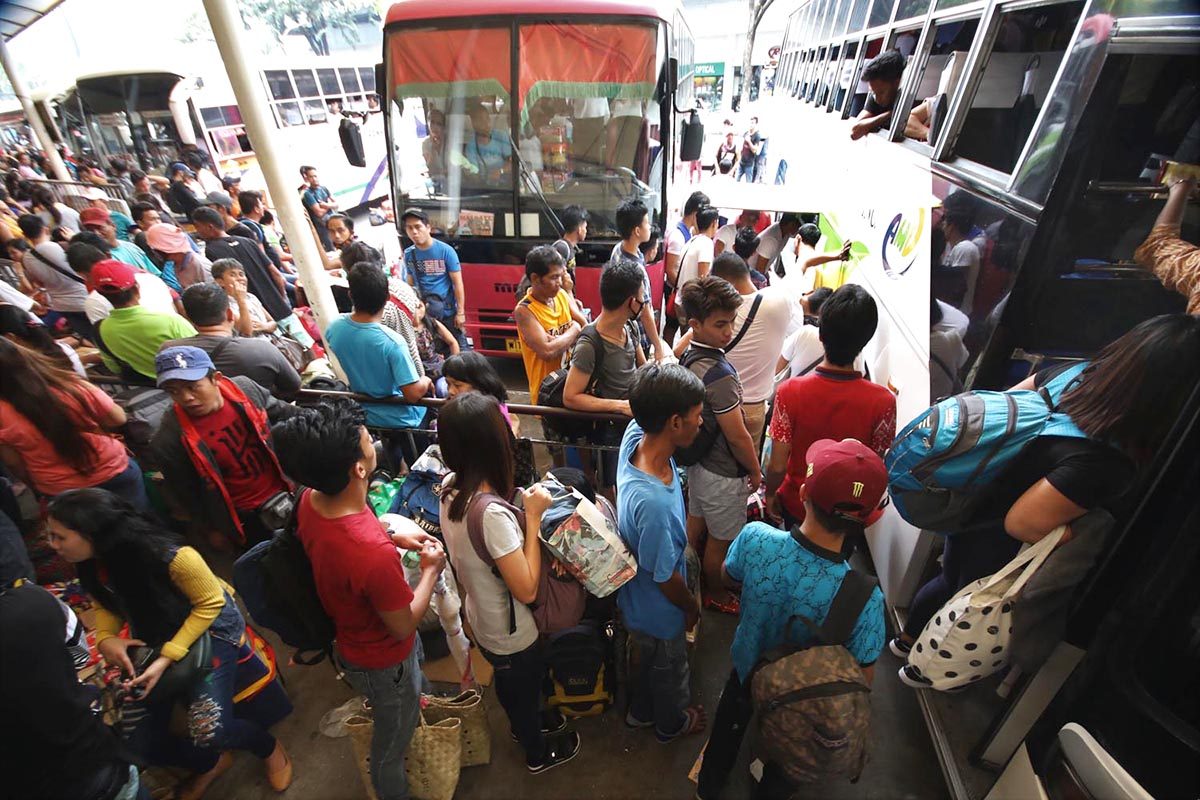