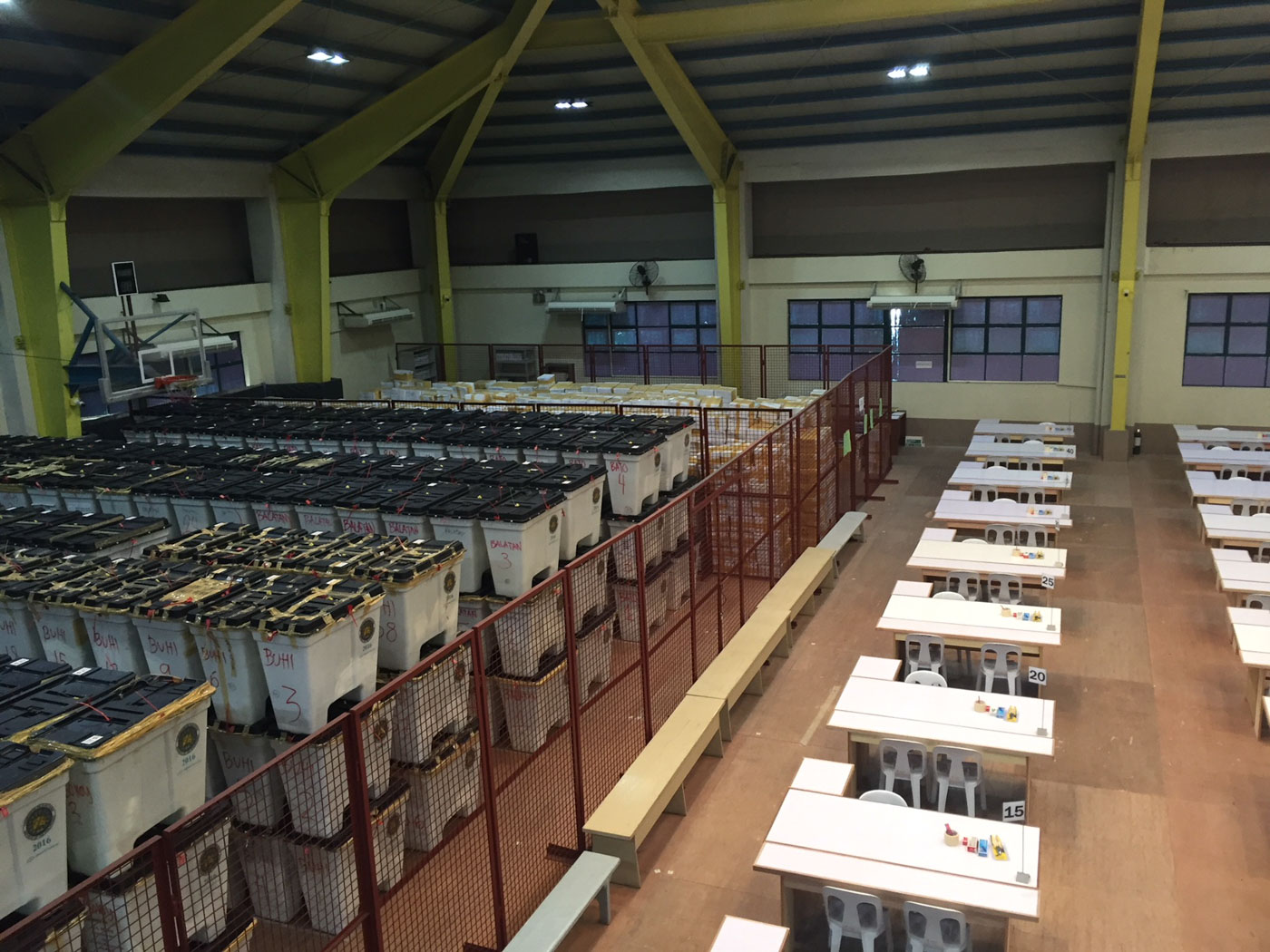 The revision site is located at the 5th floor gymnasium of the SC-Court of Appeals building in Padre Faura in Manila. A parking space one floor below has also been transformed into storage areas of ballot boxes.

The PET will review a total of 5,418 ballot boxes from Camarines Sur, Iloilo, and Negros Oriental – the 3 pilot provinces that Marcos chose for the initial ballot recount.

The result of this initial recount will be the basis of the PET to proceed with the rest of Marcos’ desired recount.

Right now, the PET has around 1,400 ballot boxes from Camarines Sur which they will begin recounting on April 2. 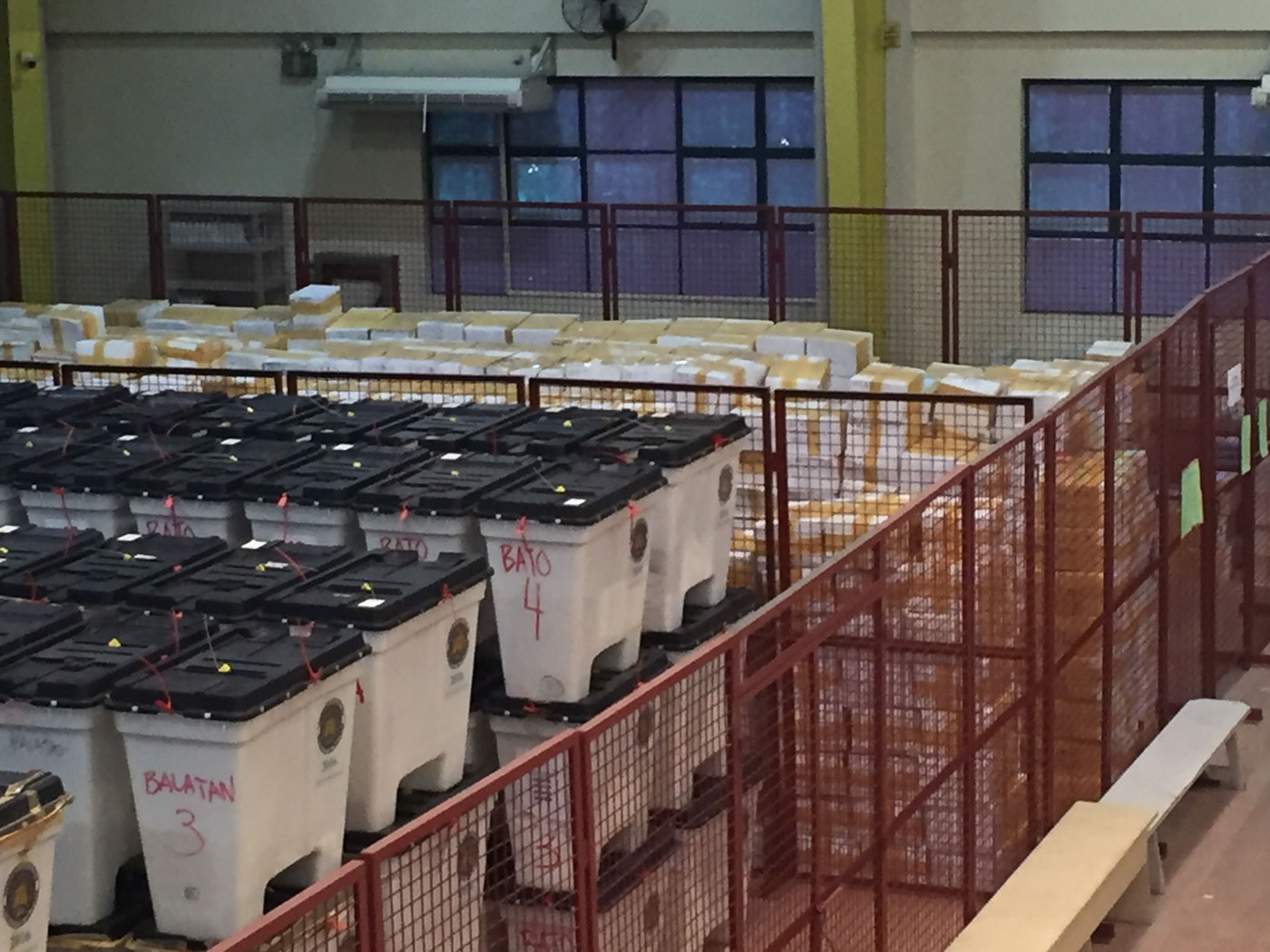 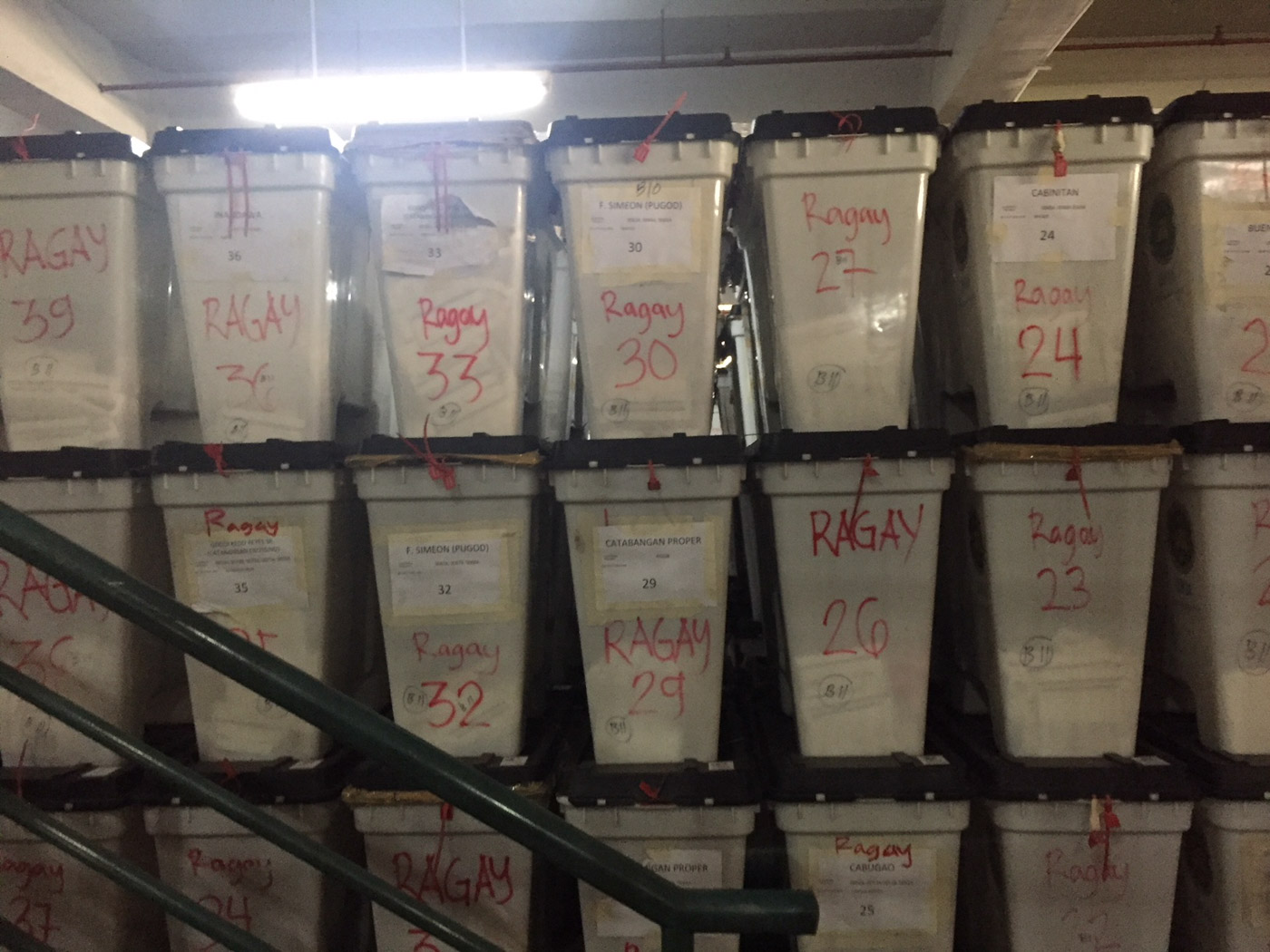 The process: Each table in the revision site represents each committee, which is headed by a revisor that the PET hired. Two revisors from the Marcos and Robredo parties will join the independent head revisor.

There was no specific professional requirement in hiring the revisors. PET ad hoc committee member Lemuel Arenas said that all of them are college graduates, and some have had previous experience in electoral protests.

The revisors went through a psychological examination where potential biases were checked. (READ: Presidential Electoral Tribunal: What happens to a protest?)

Each revision committee is assigned one ballot box. They will record and document objections, claims, and other notes which will be transmitted to the PET.

“There’s a revision report per box, the objections and claims are on a per form per box basis so it’s easier to track,” Arenas said.

“That’s based on study and House of Representatives Electoral Tribunal (HRET) rules. The HRET has followed that timeline per box and we have adopted that rule,” Arenas said.

Each person who will enter the revision site will be asked to leave their cellphones and any electronic gadget in the lockers just outside. 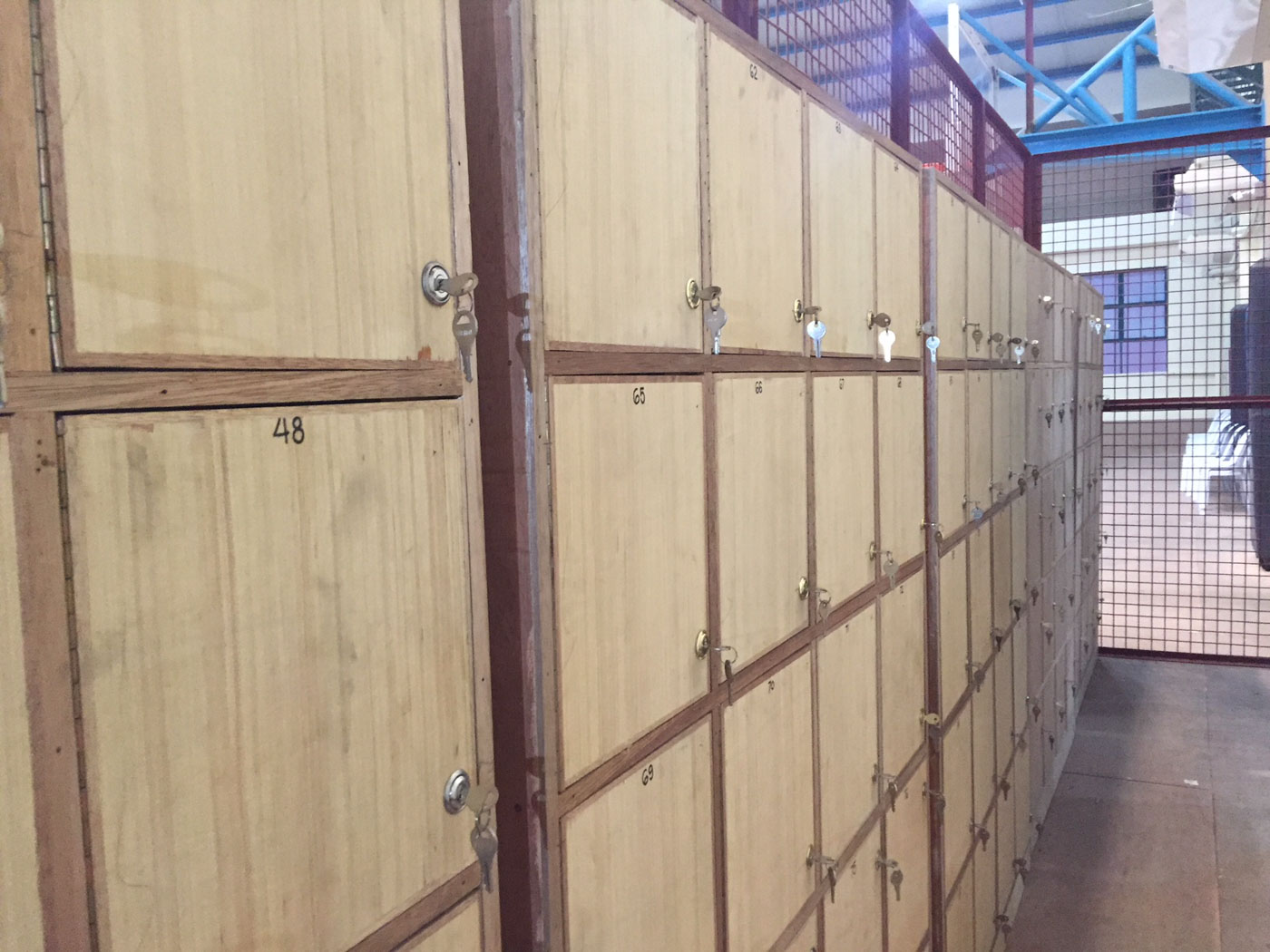 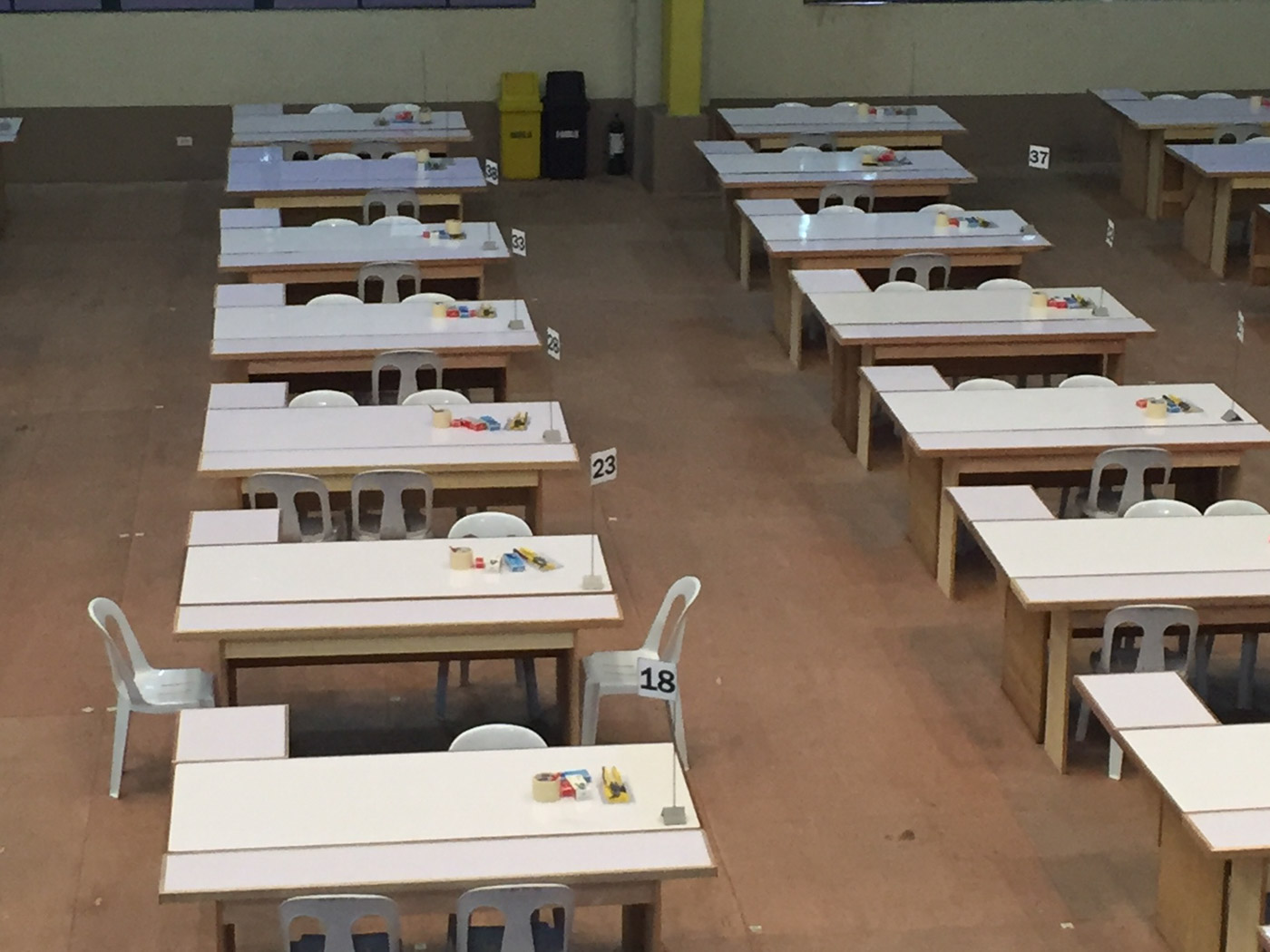 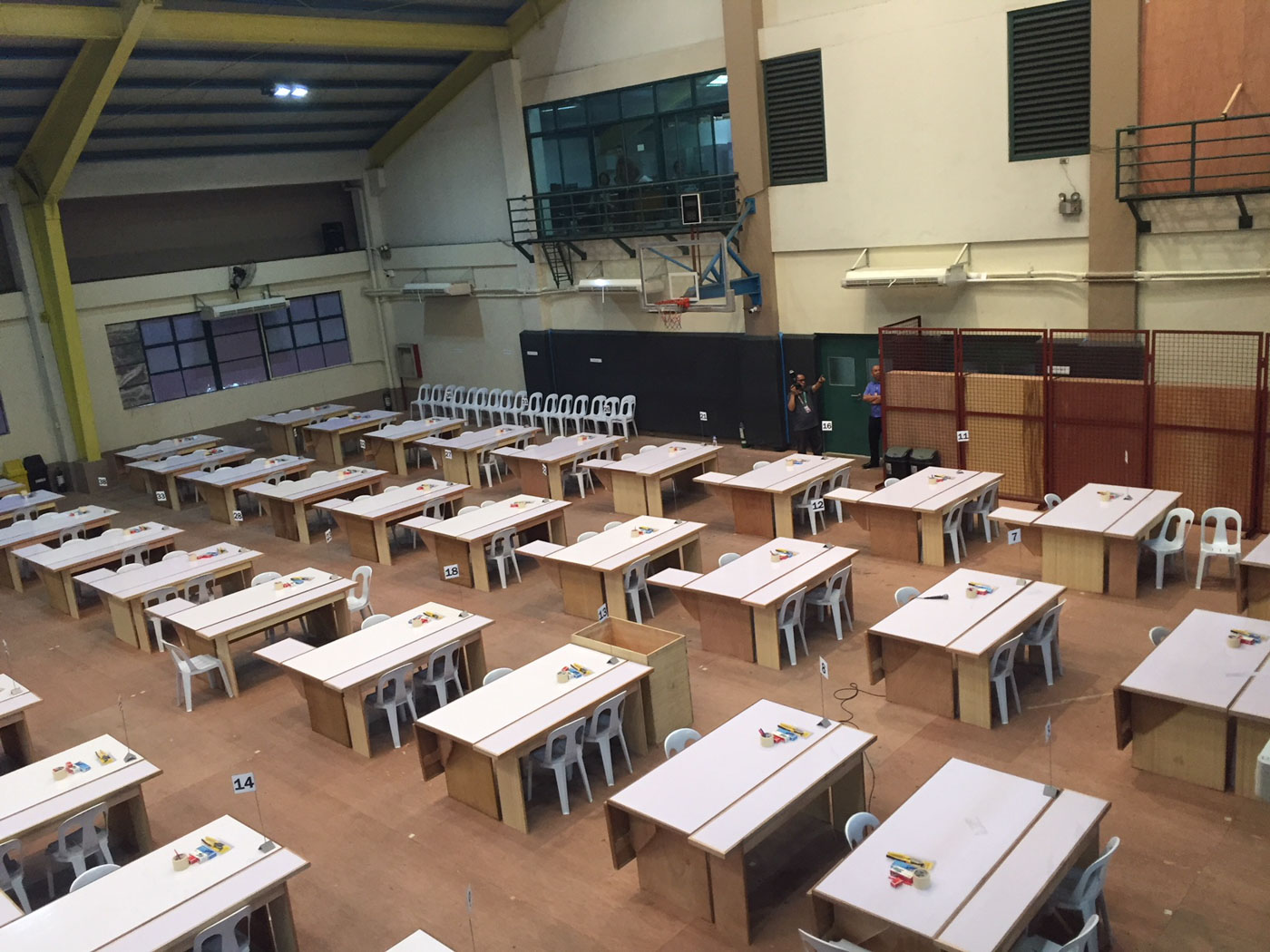 The context: Marcos accused Robredo of electoral fraud after the latter beat him in the 2016 vice presidential elections by just 263,473 votes.

Marcos has 3 causes of action. The first involved questioning the integrity of the automated elections as a whole, which the PET has already junked.

The 2nd cause of action is the recount of 36,465 clustered precincts, but PET decided to hold an initial recount of 3 pilot provinces first, before assessing whether to proceed or not.

The 3rd is to nullify votes in Lanao del Sur, Maguindanao, and Basilan. Similarly, the PET said it will decide on the 3rd cause after the recount of the 3 pilot provinces.  – with reports from Mara Cepeda/Rappler.com