Apr 1, 2018 12:26 PM PHT
Rappler.com
Facebook Twitter Copy URL
Copied
From rolling away "stones of sin" to threats against media to an exclusive video on violent rituals in the police academy

Manila Archbishop Luis Antonio Cardinal Tagle urges Catholics to roll away “stones” of sin to uncover love this Easter. The homily caps this week’s commemoration of Holy Week, and last Friday’s gripping message. He asked the faithful on the day of Christ’s crucifixion, “Do we allow Jesus to be crucified? Or maybe we are protecting another king?”

Dinagat Representative Kaka Bag-ao says being part of the majority bloc should not mean saying yes – without reservations – to the decisions and whims of the House leadership.

Contrary to officials’ position that beatings of upperclassmen in the police academy is an “isolated case”, a video obtained by Rappler shows that is not true.

And for weekend cooks, here’s a fresh new take on a staple weeknight dish that will liven up your Sunday.

‘We are being asked again. Do we nail Jesus to the cross? Do we allow Jesus to be crucified? Or maybe we are protecting another king?’ asks the Manila Archbishop during the Good Friday service

In this short video, journalists Ezra Acayan, Ed Lingao, JC Gotinga, Pia Ranada, Jason Gutierrez and Inday-Espina Varona speak of the attack against the free press, and what will stop them from reporting

A source identifies one of the punishers in the 2017 video as one of the victims in the 2018 PNPA graduation mauling: Police Inspector Ylam Lambenecio 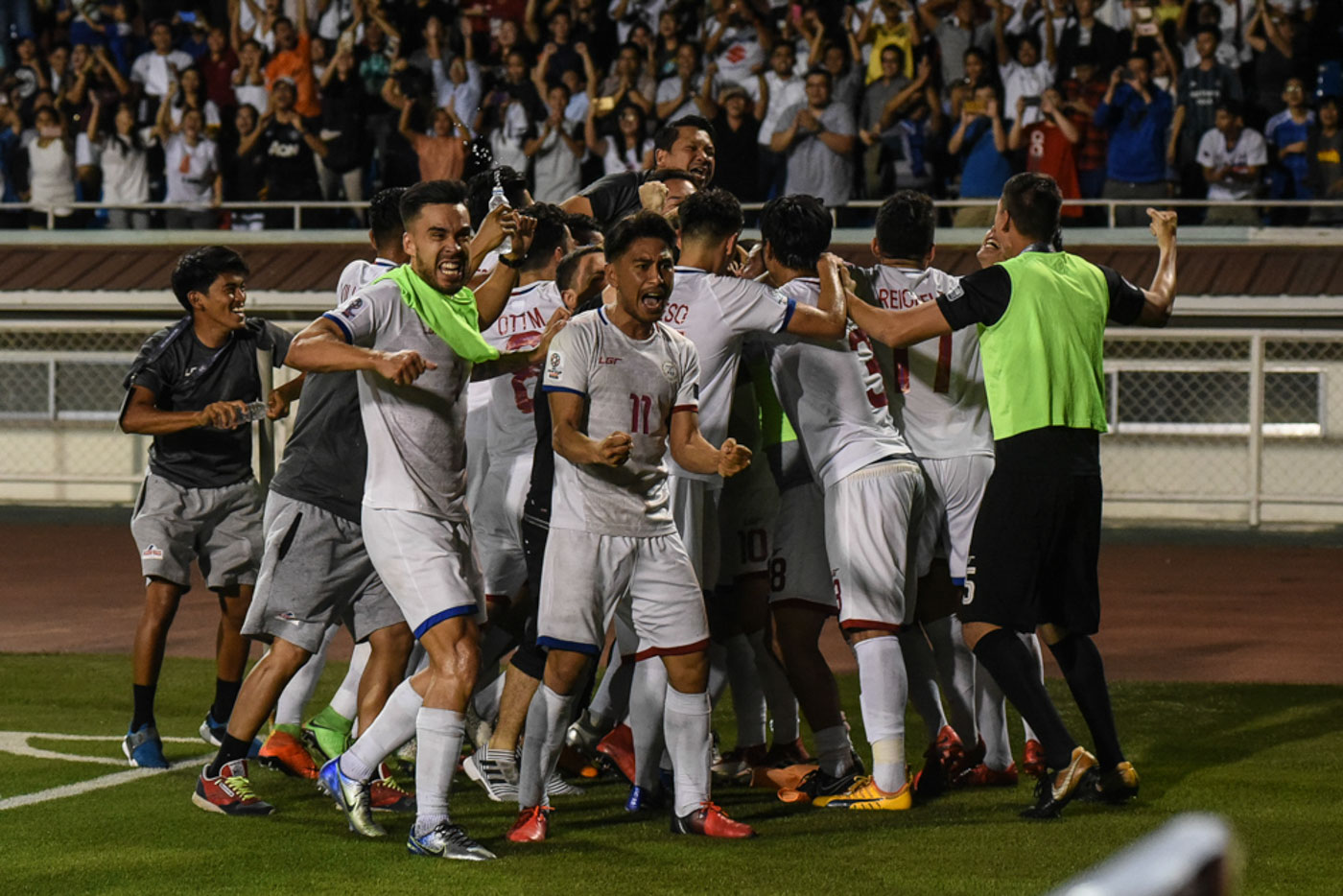 A fresh new take on a staple weeknight dish