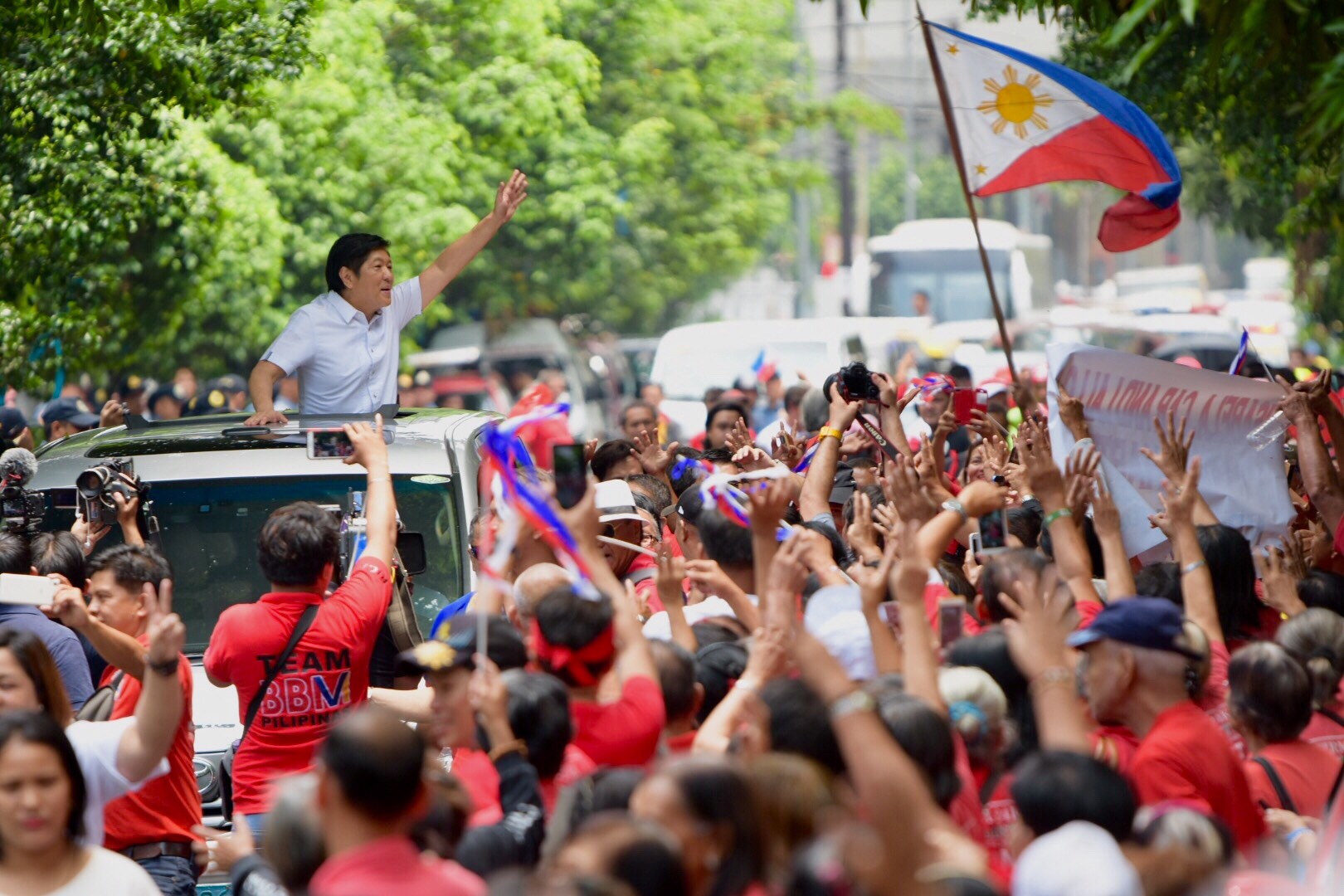 Marcos gave this update after he visited the revision site of the Supreme Court (SC) sitting as the Presidential Electoral Tribunal (PET) which began the initial recount of ballots on Monday morning from Marcos’ 3 chosen pilot provinces of Camarines Sur, Iloilo and Negros Oriental.

(They’re wet, so you cannot use them. We can’t understand how, it’s impossible that those have been wet for two years. So I think, we need to examine how that happened. Because if someone wet it, then someone opened the ballot boxes.)

Marcos said that as of Monday morning, the 40 revision committees had opened 42 ballot boxes from the 42 clustered precincts of Bato, Camarines Sur.

Aside from the ballots that were wet, 38 ballot boxes have no audit logs, according to Marcos.

(Why is it important? Because audit logs contain the record of the times the precinct opened, closed and the time the votes were cast.)

Marcos said they were particularly interested in the votes that came late night at May 9, 2016 and early morning of May 10, 2016. (READ: Presidential Electoral Tribunal: What happens to a protest?)

Marcos had been complaining of alleged irregularities when Vice President Leni Robredo’s votes surged in those times, and eventually surpassed his.

These objections or remarks will be recorded by each revision committee, which will transmit its notes to the PET for assessment.

Each revision committee is composed of a head revisor hired by PET, and one revisor each from the Marcos and Robredo camps.

The result of the initial recount will be the basis of the PET whether or not to proceed recount of Marcos’ entire protest covering a total of 31,047 clustered precincts.

Robredo heard an early mass in Manila on Monday morning where she told her supporters: “Have no fear for we are fighting for the truth.”