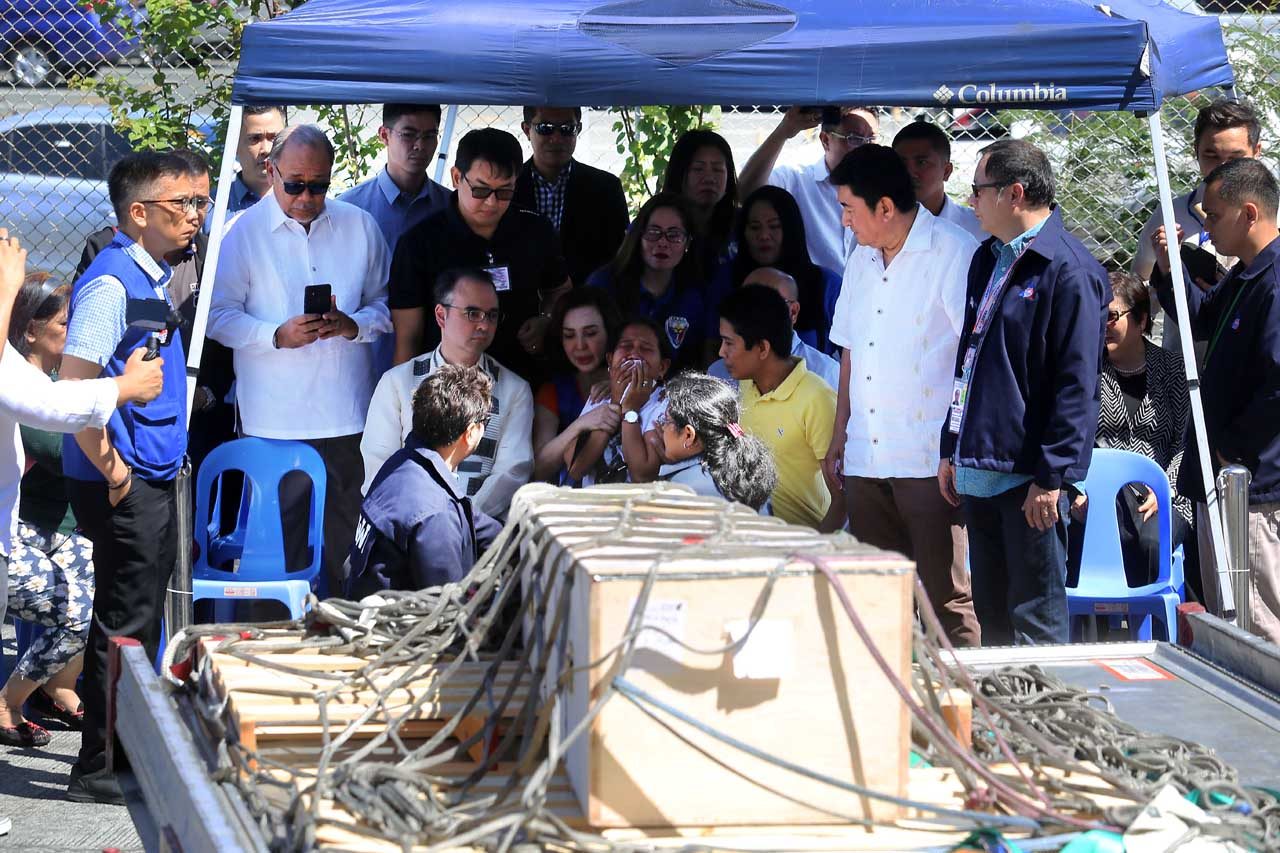 MANILA, Philippines – An eye for an eye.

This is the kind of justice the Demafelis family wants for Joanna, the overseas Filipino worker (OFW) who was killed in Kuwait then stuffed in a freezer for almost two years.

So when news broke that the suspects in Joanna’s killing – the couple who employed her – had been sentenced to hanging, the family rejoiced.

(That’s our only wish…. If you think about what happened to my sister, they (suspect) deserve to be sentenced to death, it can’t just be detention.)

Joejet said it was one of their prayers when Manila Archbishop Luis Antonio Cardinal Tagle washed their feet on Maundy Thursday, March 29.

(When we were invited for the washing of the feet with Cardinal Tagle, that’s really what we prayed for, that our sister is given justice by sentencing [the suspects] to death.)

“This is a very important development in our quest for justice for Joanna,” Cayetano said. – Rappler.com