Apr 3, 2018 9:05 AM PHT
Agence France-Presse
Facebook Twitter Copy URL
Copied
'I didn't expect to find that half-a-degree Celsius would make a big difference, but it really does,' says Alexandra Jahn, author of one of the studies and an assistant professor at Colorado University in Boulder 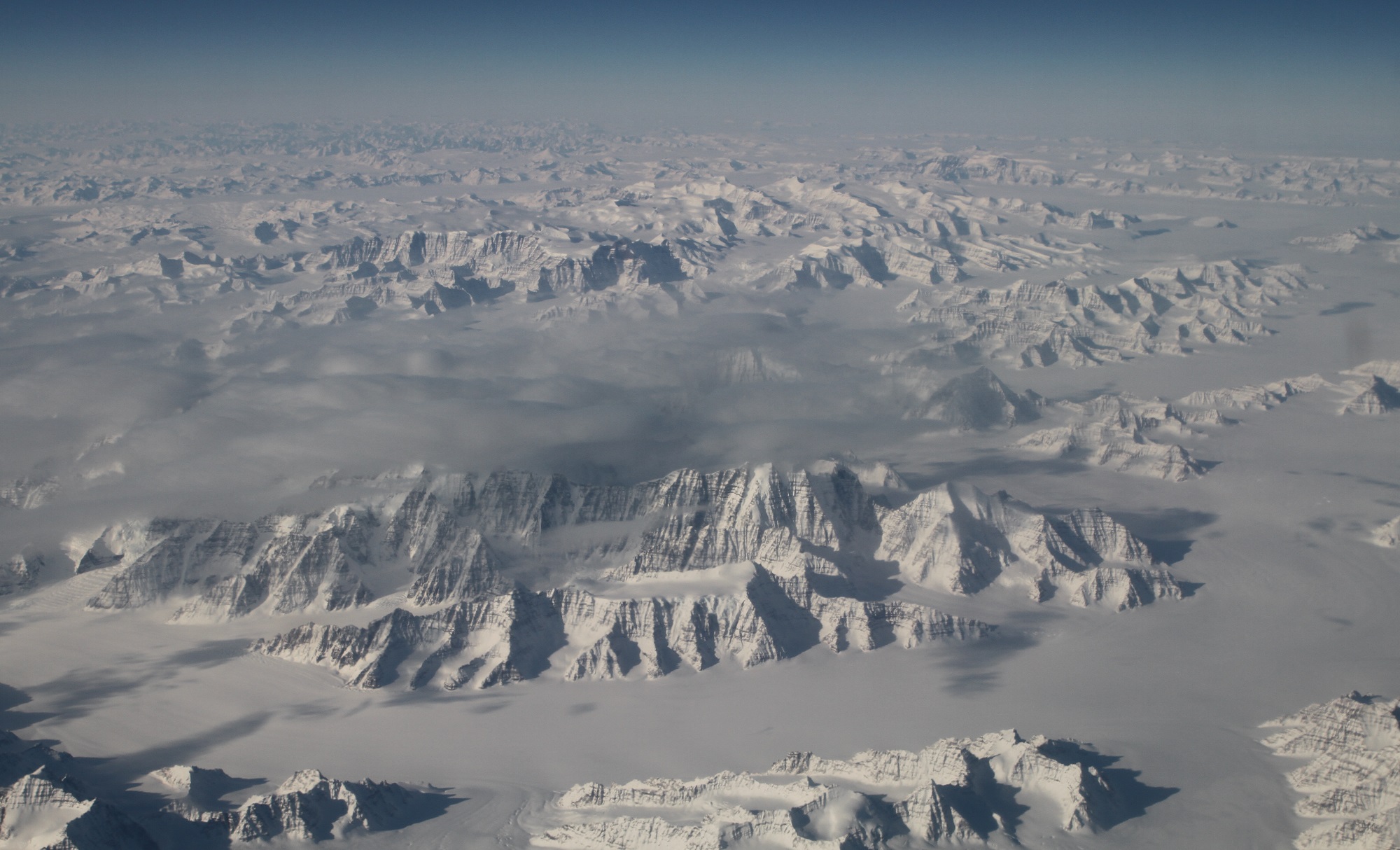 PARIS, France – Even if humanity stops global warming in its tracks at 2º Celsius, long seen as the guardrail for a climate-safe world, Arctic sea ice will still disappear in some years, scientists have warned.

Holding the line at 1.5ºC (2.7º Fahrenheit), however, would make a huge difference, according to two separate studies published Monday, April 2, in the journal Nature Climate Change.

“I didn’t expect to find that half-a-degree Celsius would make a big difference, but it really does,” said Alexandra Jahn, author of one of the studies and an assistant professor at Colorado University in Boulder.

The 197-nation Paris climate pact  enjoins the world to halt warming at “well under” 2ºC above mid-19th-century levels, and “pursue efforts” to cap the rise at 1.5ºC.

With one degree of warming so far, Earth has already seen a crescendo of droughts, heatwaves, and storms ramped up by rising seas.

The loss of Arctic sea ice is not only a consequence of global warming, but also an accelerant when millions of square kilometers of snow reflecting the Sun’s radiation back into space are replaced with dark blue ocean that absorbs it instead.

Recent studies have also fingered dwindling sea ice as a likely driver of topsy-turvy winter weather that has seen days when the North Pole is tens of degrees Celsius warmer than Europe and North America.

That was well above the record low of 3.39 million square kilometers set in 2012, but long-term trends are unmistakable: over the last 4 decades, minimum sea ice extent has dropped by about 40%.

The Arctic Ocean is projected to become ice-free in summer – defined as less than one million square kilometers – by mid-century unless greenhouse gas emissions are rapidly and deeply reduced.

After remaining flat for 3 years, global CO2 emissions in 2017 went up by 1.4%, dashing hopes that they had peaked, the International Energy Agency (IEA) reported last week.

Voluntary national pledges made under the Paris pact to cut CO2 emissions, if fulfilled, would yield a 3ºC world at best.

That would transform the Arctic, which has thus far warmed at double the rate of the world as a whole.

“Under 3ºC global average warming, permanent summer ice-free conditions are likely,” concluded the second study, led by Michael Sigmond, a researcher at the Canadian Centre for Climate Modelling and Analysis in Victoria.

The two modelling studies are among hundreds published since the Paris treaty was inked in 2015 exploring the feasibility and impacts of halting the rise in global temperature at 1.5ºC, a goal some climate scientists say is likely out of reach.

They are also the most recent to conclude that a 2ºC world will not prevent severe impacts such as mass migrations due to rising seas, regional food and water shortages, and an increase in extreme weather, including heatwaves, droughts and floods.

Only a few years ago, the 2ºC target was upheld as the threshold for avoiding such consequences. – Rappler.com