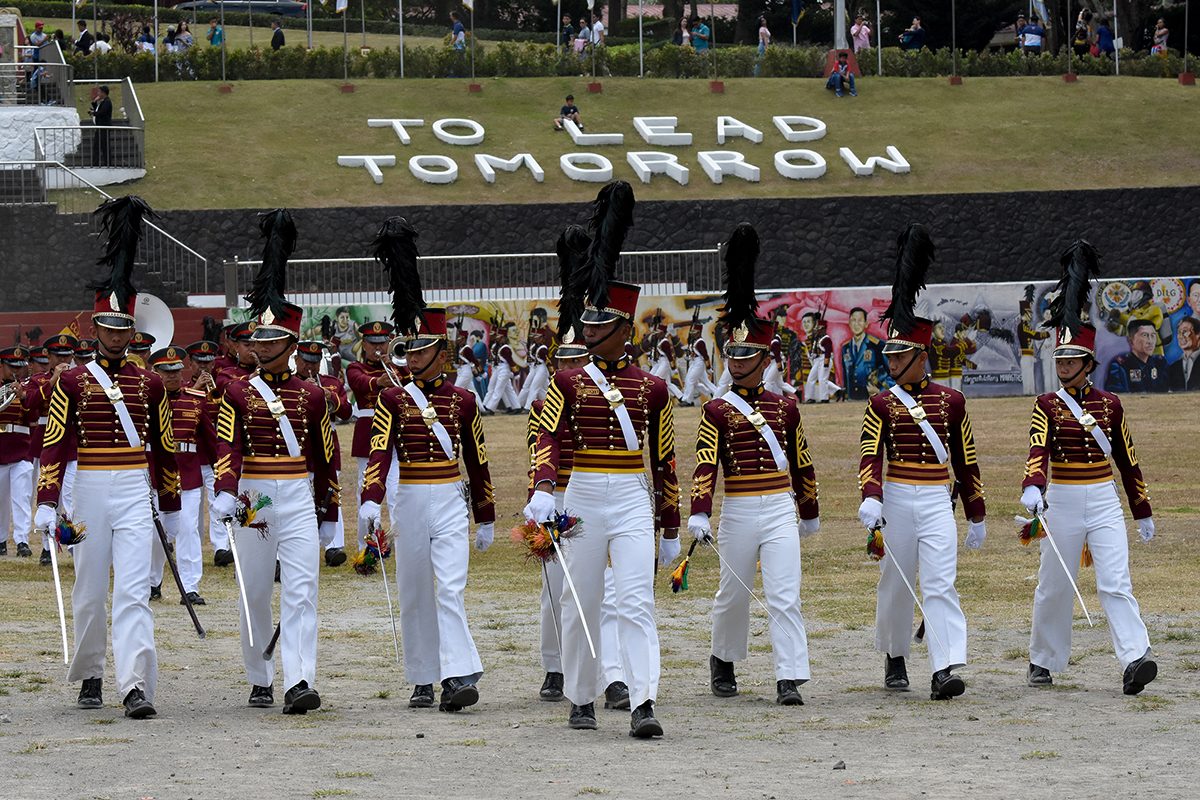 According to the PPSC’s findings, “a small group of misguided cadets” were “blindly followed by underclass [cadets]” in mauling the fresh graduates.

It added that the cadets belonging to lower batches were “threatened” to join the beating or they would be “inflicted with harm.”

Those who initiated the mauling are presumed to be the eldest after the fresh graduates – cadets from the PNP Academy Class of 2019.

Why this is surprising: Hurting one’s upperclassman is a big taboo inside the hierarchical PNP Academy. Upperclassmen are expected to be treated with respect as they play an instrumental role in the formation of their juniors.

What’s also alarming in this case are upperclassmen using their seniority to order subordinates to commit an illegal act.

Who they are: The PPSC panel did not identify the “misguided cadets” or underclassmen who “blindly followed,” but panel head Romeo Magsalos announced that more cadets linked to the mauling were confined to the PNP Academy headquarters – from 20, there are already 44 cadets.

Suspects in the beating were earlier named by victims who filed criminal complaints with Silang police. – Rappler.com