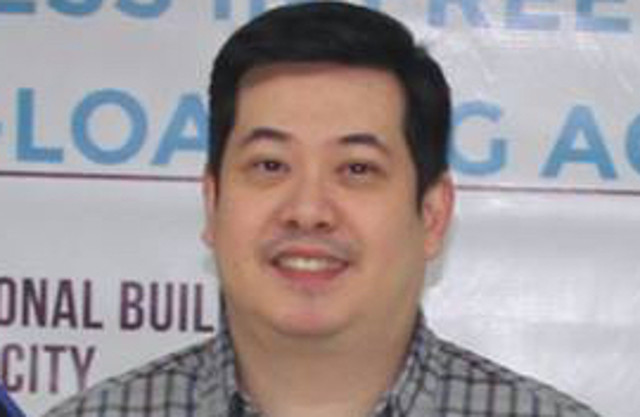 According to appointment papers signed on Tuesday, April 3, Maronilla, an alumnus of San Beda like Duterte, is now an assistant commissioner at the BOC.

Maronilla was among the Customs officials whom broker Mark Taguba named during a Senate hearing as accepting “tara” or grease money.

Senator Panfilo Lacson also included Maronilla’s name in his “tara” list – what he claimed to be a carefully vetted and cross-matched list of names of officials who accept bribes from “players”.

Maronilla has denied that his office ever received bribes from anyone or that he asked his staff to accept bribes on his behalf.

Maronilla is now the 3rd person in Lacson’s and Taguba’s list of alleged bribe-takers to be reappointed by Duterte to a new government post.

Before him, Duterte appointed Milo Maestrecampo and Gerardo Gambala to the Department of Transportation (DOTr).

Presidential Spokesman Harry Roque previously defended their appointment by insisting on their innocence.

“It must be because these two officials were found not to be in any way involved in the P6.4-billion [drug smuggling] scandal,” said Roque back in November 2017.

Lacson and Taguba made public their accusations of corruption amid public outrage over P6.4-billion worth of shabu that found its way into the Philippines from China.

The Department of Justice later on cleared Faeldon of drug smuggling charges but charged Taguba.

Quinsay, a former police intelligence chief, is now interior undersecretary. It’s a promotion for him as he had been serving as assistant secretary in the same department, put in charge of the Bureau of Fire Protection.

Quinsay takes the place of Jesus Hinlo whom Duterte appointed member of the board of directors of the Land Bank of the Philippines (Landbank). – Rappler.com