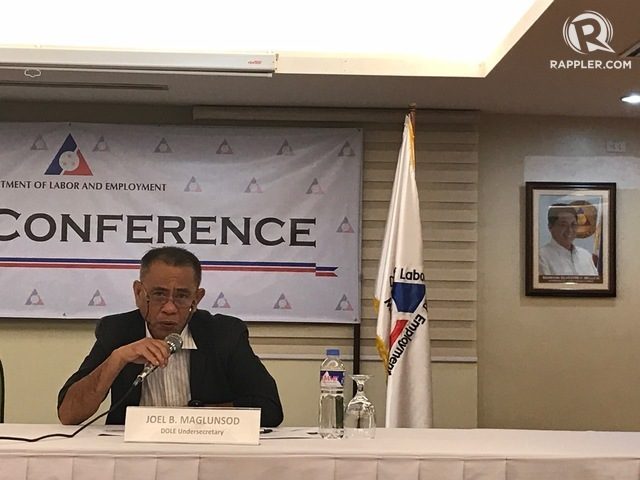 After ordering fast food giant Jollibee, as well as Burger King, to regularize thousands of employees, the labor department says it is inspecting McDonalds and KFC next to check their compliance with labor standards. Then the intensified campaign against contractualization will go to malls, economic zones, BPOs, and banks.

Here are the major stories you shouldn’t miss.

The Department of Labor and Employment says it will intensify checks on how other fast food chains, malls, economic zones, BPOs, banks are complying with labor standards. 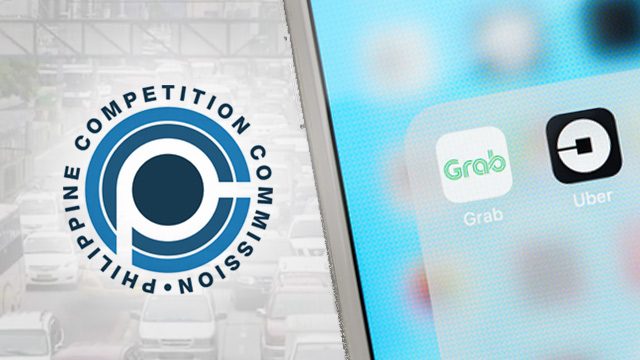 But Uber Asia Pacific chief business officer Brooks Entwistle says the company no longer has the capital and people to continue its operations in the Philippines and 7 other markets. Mark Zuckerberg says he accepts responsibility for the failure to protect user data, but maintains that he is still the best person to lead the network of two billion users. 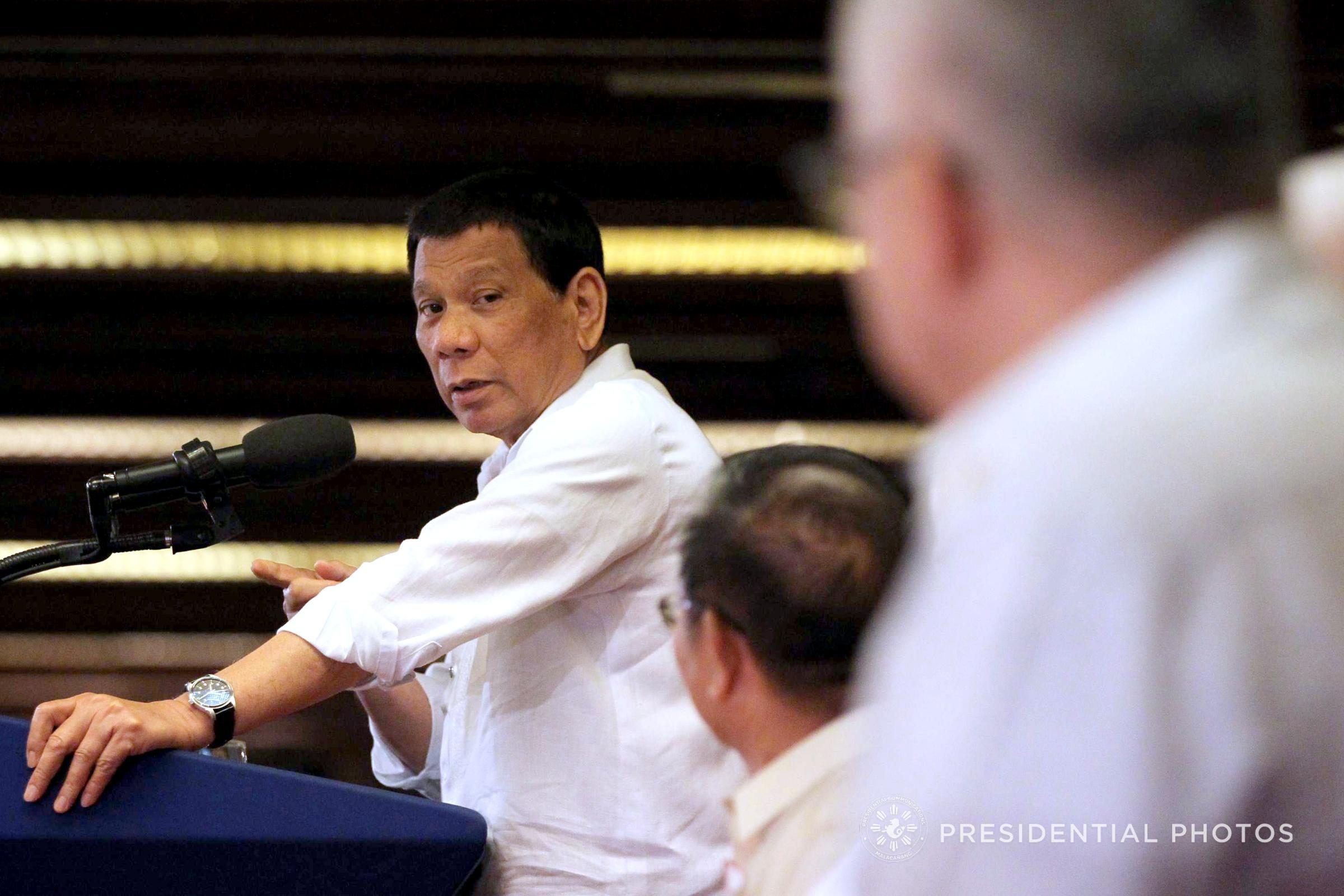 During a meeting with rice traders, the President also expresses an intention to transfer the National Food Authority and the National Irrigation Administration out of Cabinet Secretary Leoncio Evasco Jr’s supervision and back under the Department of Agriculture. Dozens of American diplomats and their families – the first batch – leave the embassy compound on 3 buses and a minibus.