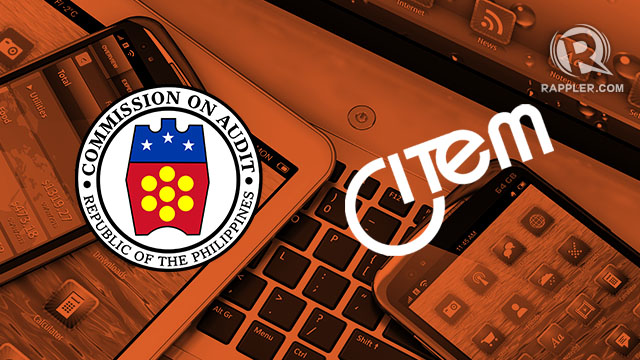 MANILA, Philippines –  The Commission on Audit (COA) has asked the Center for International Trade Expositions and Missions (CITEM) to explain its “unnecessary” purchase of high-end gadgets amounting to P2.957 million in 2017.

“Said procurement activities were not supported with sufficient justification, thus may be classified as unnecessary expenditures,” the commission said.

The money was supposed to be used for rehabilitation of electrical panels, repair of Golden Shell Pavilion, and acquisition of office chairs and tables.

In addition, according to state auditors, the items purchased were not even included in the CITEM’s Annual Procurement Plan for 2017.

“We recommended and the management agreed to submit justification for the need to procure high-end gadgets and exercise prudence in the utilization of government resources to prevent the incurrence of unnecessary, excessive, or irregular expenditures,” COA said.

CITEM is the export promotion arm of the Department of Trade and Industry, according to a description on the CITEM website. – Rappler.com