Apr 11, 2018 8:46 AM PHT
Jodesz Gavilan
Facebook Twitter Copy URL
Copied
Often cited as the culmination of year-long competitions, student-athletes from elementary and high school look forward to getting a spot in the roster to represent their region in the Palarong Pambansa 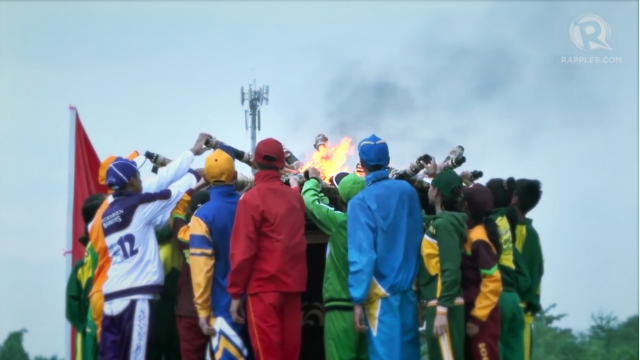 MANILA, Philippines – The 2018 Palarong Pambansa, the largest sports gathering in the country, is set to happen next week from April 15 to 21.

This year’s host is the city of Vigan – the capital of Ilocos Sur province.

First held in Manila in 1948, the national competion was initially called the Bureau of Public Schools-Interscholastic Athletics Association Games (BPISAA).

In 1974, BPISAA was renamed Palarong Pambansa. Under former president Ferdinand Marcos, the national games were called Palarong Bagong Lipunan in 1980 and Palarong Pilipino Gintong Alay in 1984.

The national competition was institutionalized when Republic Act No. 10588, also called the Palarong Pambansa Act, was signed into law in 2013.

It assigned the annual games as the “primary venue for providing in-school sports opportunities to improve the physical, intellectual and social well-being of the youth.”

The law also directs all schools to promote physical education and conduct regular sports activities and local meets in line with Palarong Pambansa. It likewise aims to encourage local government units to take a proactive role in the promotion of the games “by providing incentives and rewards.” 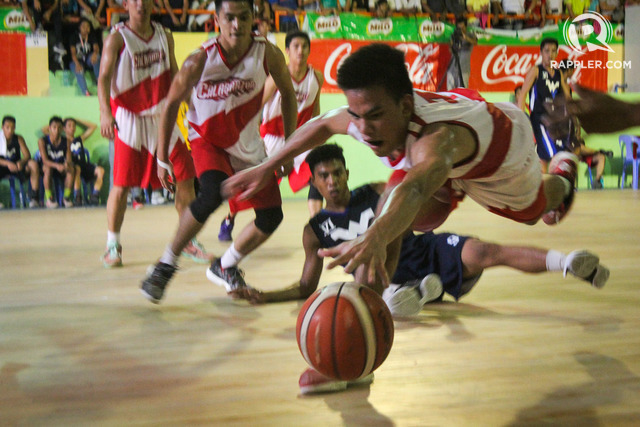 Hosting the Palarong Pambansa is rotated among the 3 major island groups – Luzon, Visayas, and Mindanao. Local governments that wish to host the annual event take part in a bidding process. The final host is selected based on the ability to accommodate the student-athletes and the needs of each sporting event.

In 2017, San Jose de Buenavista in Antique hosted the 60th Palarong Pambansa while Legazpi City, Albay hosted it in 2016 and Tagum City, Davao in 2015.

Cancellations in the past

While the largest grassroots event in the field of sports became a regular fixture, there were years when the games were not conducted for varying reasons.

First in 1957 when the supposed 10th staging was cancelled when then president Ramon Magsaysay died in a plane crash in Cebu.

It was also cancelled in 1972 when Marcos declared Martial Law. BPISAA was held the following year in 1973. The event was also suspended from 1984 to 1987.

Post-Marcos, Palarong Pambansa was cancelled in 2001 due to “budgetary problems” and in 2004 because of the presidential elections. 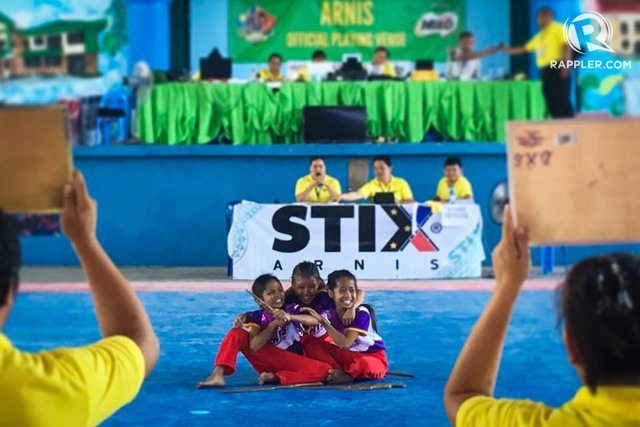 Many established national athletes got their start in the Palarong Pambansa.

In fact, officials of colleges and universities are known to attend Palarong Pambansa to find potential recruits for their school’s varsity teams.

It’s likely that this year’s Palarong Pambansa will be no different. – Rappler.com