LTFRB: Uber can only operate until April 15 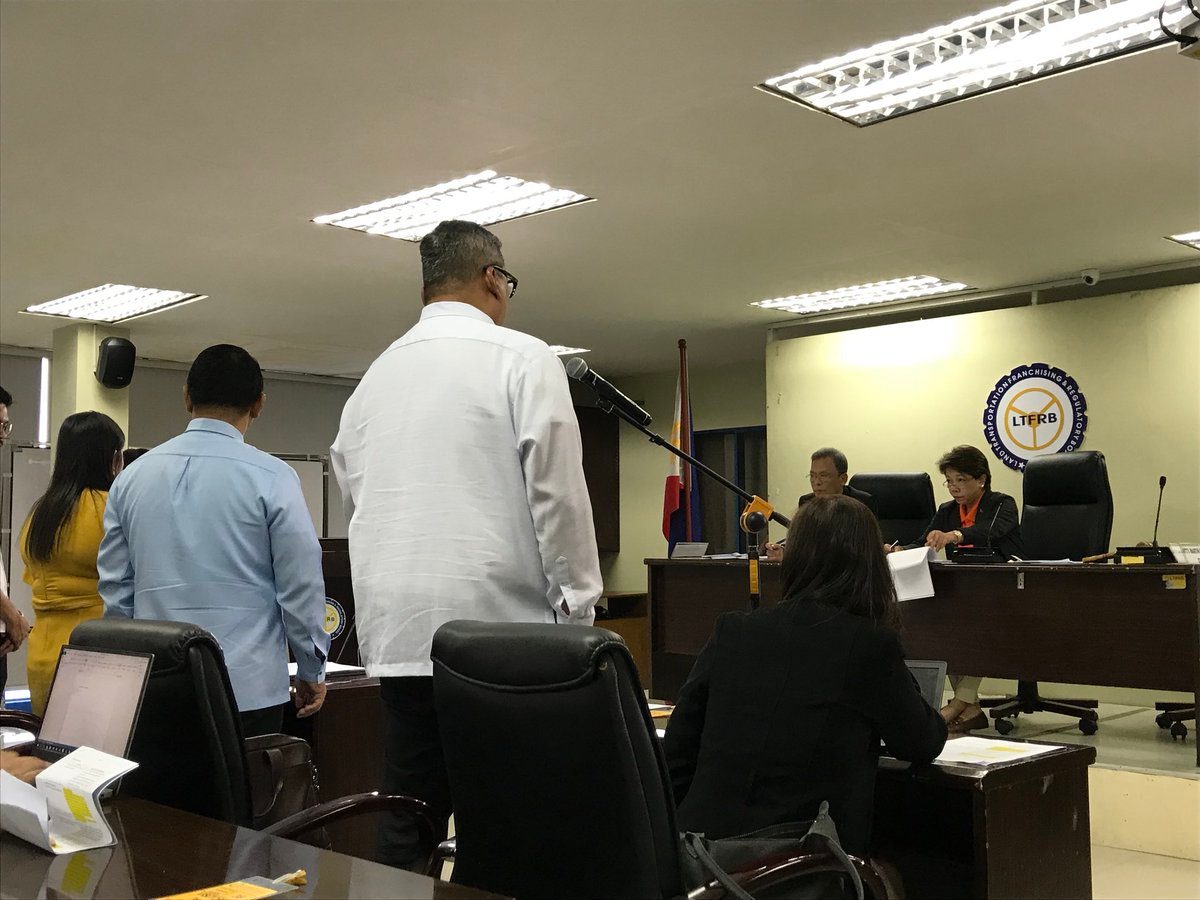 Facebook Twitter Copy URL
Copied
The Land Transportation Franchising and Regulatory Board says Uber should resolve its issues with the Philippine Competition Commission before closing down – 'the sooner, the better'

MANILA, Philippines – By April 16, patrons of ride-hailing services will be left with only Grab as their choice.

The Land Transportation Franchising and Regulatory Board (LTFRB) ordered Uber to close down before April 16, in a hearing on the company’s accreditation as a transport network company (TNC) on Wednesday, April 11.

“The sooner as possible that you are able to resolve your concerns with PCC (Philippine Competition Commission), the better. Therefore, in the interest of all TNVS (transport network vehicle services) and the riding public, we are giving you until April 15 to exist as a TNC,” LTFRB Board Member Aileen Lizada said.

“Upon April 16, you cease and desist to exist as a TNC,” she added.

The ruling came despite the PCC order for Uber and Grab to continue operating separately beyond April 8, the date when Uber was supposed to have closed and transitioned its operations to Grab. The PCC gave the order as it launched a review of the Uber-Grab deal.

When the PCC ordered Uber to continue running beyond April 8, Grab said it would shoulder the cost of the extension but only until April 15.

Uber and Grab face a P50,000 to P2-million penalty per violation for failure or refusal to comply with the PCC’s order. But both companies will be given a chance to explain their side.

The LTFRB earlier said it would rather that Uber close down by April 8, citing the lack of manpower on the company’s backend to handle customer services.

Many patrons of Uber slammed the deal with Grab, arguing that the latter has “monopolized” the ride-hailing market.

The LTFRB has yet to approve 4 new ride-hailing apps. – Rappler.com