Bitcoin scam ‘mastermind’: Release me so I can return investors’ money 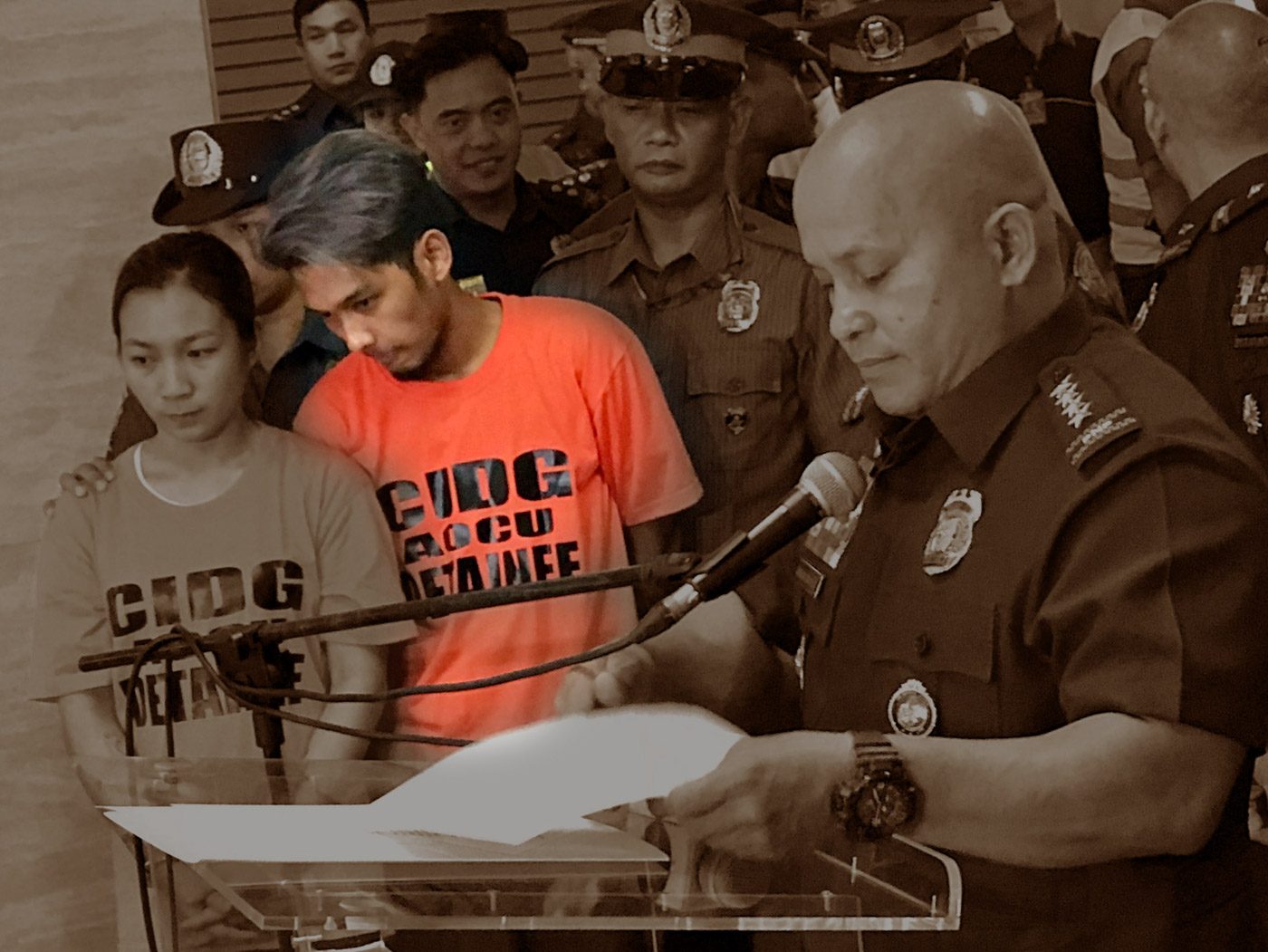 MANILA, Philippines – Arnel Ordonio, the alleged mastermind of the P900-million Bitcoin scam, apologized but also said he will not return the money he amassed unless he is released from detention.

(Friends, investors, relatives, sorry! I can only ask for your forgiveness here. I hope you’ll forgive me, but the truth is the money you invested cannot be returned if I’m just stuck here.)

(If you can give me one last chance to grow the money I have, I can give what is due to everyone. I never thought of running away from all of you.)

Ordonio and his wife Leonady were captured by the Philippine National Police (PNP) Criminal Investigation and Detection Group (CIDG) on April 4, after dozens filed complaints saying that they were scammed into investing millions of pesos.

The Ordonios presented their company, NewG, as an investment firm that runs on popular cryptocurrency Bitcoin. The couple promised quick and high returns to their investors – a hallmark of investment scams.

The Ordonios are currently detained at the CIDG detention facility in Camp Crame.

(I also want to extend my thanks to all the people who have been visiting me. Every time you visit, you see me crying because I don’t want you to experience what I’m going through here.)

Ordonio added that his “only wish” is to see a certain “Allen” who he considers as “parang kapatid” (like a real brother).

Before he closed his letter, he requested that he be brought “a lot of comics” while in detention.

The following names were listed after Ordonio’s message – the apparent addressees: Einra, Tol, Kuya Bing, Tricia, Japy, Omar, Ehler, Jepoy, Lennas, Keith, Jubbo, Jerson, Charel, Nanay, Jhane/Mark/James, Zep, Kulas pati asawa niya at kaibigan (and his wife and friend), Ate Joe not sure sa pangalan (I am not sure of the name).

“Onting kapit pa (Hold on a little longer)!!” he said to end his message.

Read Ordonio’s letter in full below: