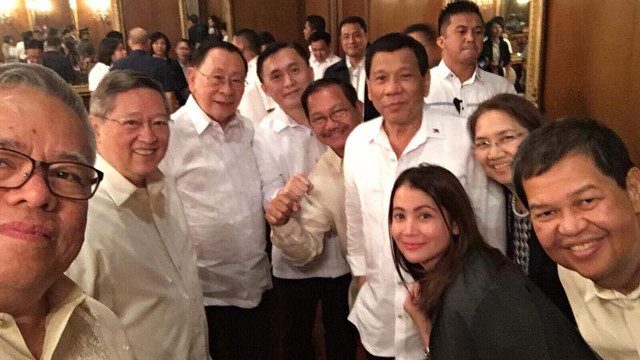 President Rodrigo Duterte on Monday, April 16 made the decision to revert the National Food Authority (NFA), the Philippine Coconut Authority (PCA), and the Fertilizer and Pesticides Authority to the Department of Agriculture.

Also on Monday, Columbia University announced that a Filipino journalist is among 3 Reuters journalists who won in the International Reporting category of the prestigious 2018 Pulitzer Prize. The 3 won “for relentless reporting that exposed the brutal killing campaign behind Philippines President Rodrigo Duterte’s war on drugs.”

Meanwhile, foreign ministers of the Group of Seven industrialized nations called on Russia to “urgently address all questions” related to the nerve agent attack on a former spy in Britain.

The NFA and PCA were among the agencies placed under the office of Cabinet Secretary Leoncio Evasco Jr through Duterte’s very first executive order.

“EDCA is a very important part of our alliance. We’re looking forward to proceeding with construction of the project,” said US ambassador to the Philippines Sung Kim. 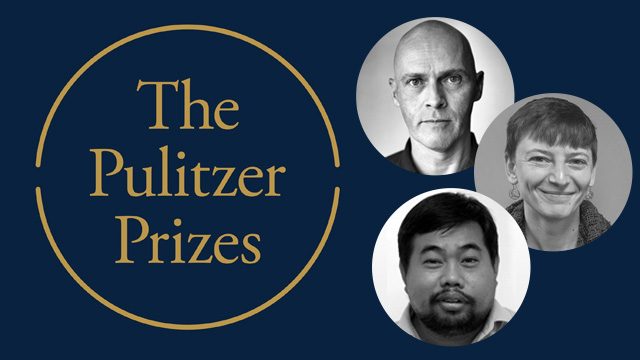 Clare Baldwin, Andrew R.C. Marshall, and Manuel Mogato, a Filipino journalist, were behind Reuters’ winning work, a series called “Duterte’s War”, which looks into the “bloody drug crackdown in the Philippines.” Director Oscar Albayalde himself knows the struggle of SAF troopers over their allowances as he was once part of the elite force. 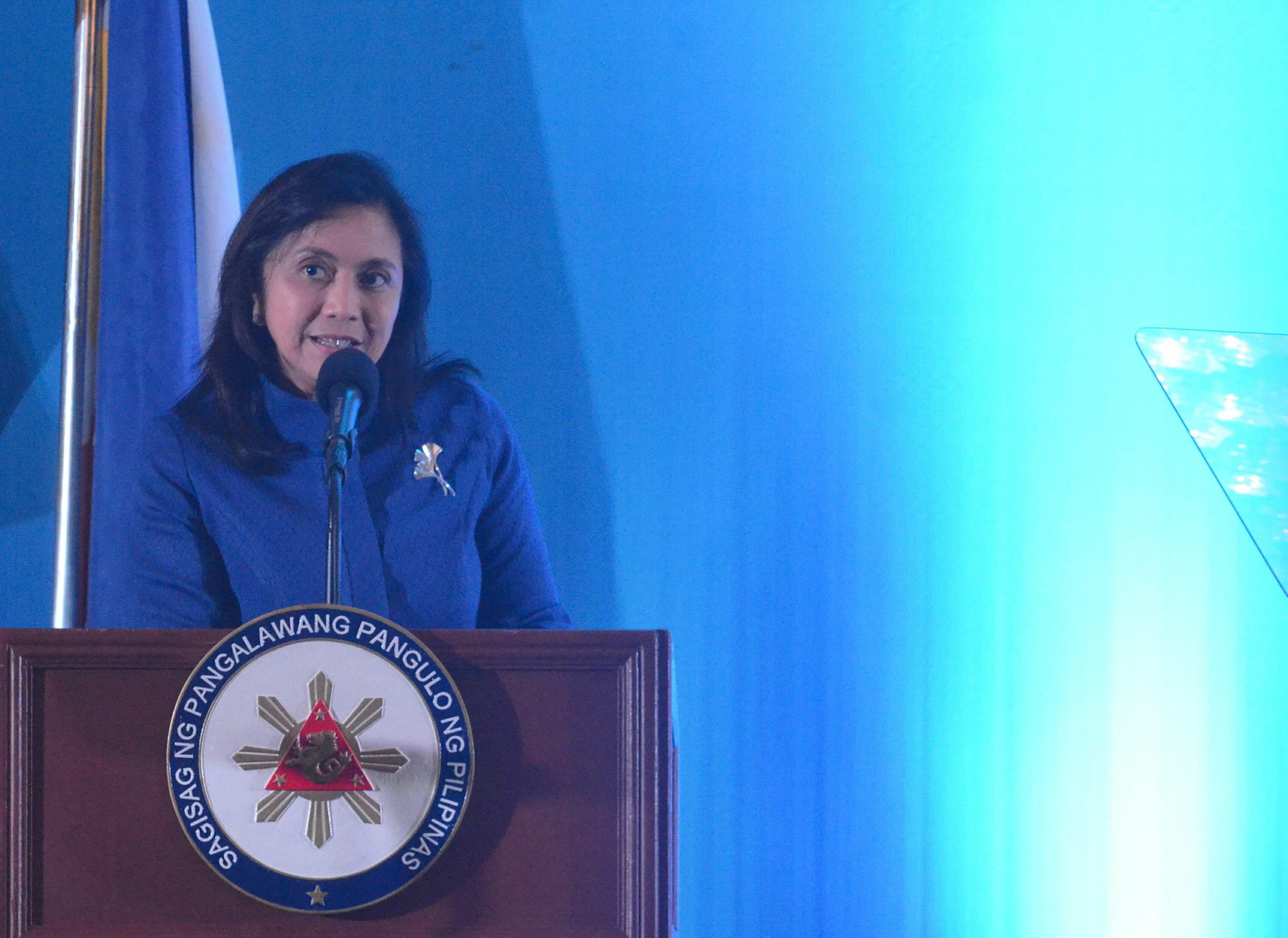 “There was no excuse. So I would like to apologize for whatever offense to the sensitivities of the people it caused,” said Vice President Leni Robredo. The G7 statement comes after Western nations expelled more than 150 Russian diplomats in a coordinated action against Moscow in support of Britain, and Russia retaliated with similar moves. The Pulitzer board described “DAMN.” as “a virtuosic song collection unified by its vernacular authenticity and rhythmic dynamism that offers affecting vignettes capturing the complexity of modern African American life.”