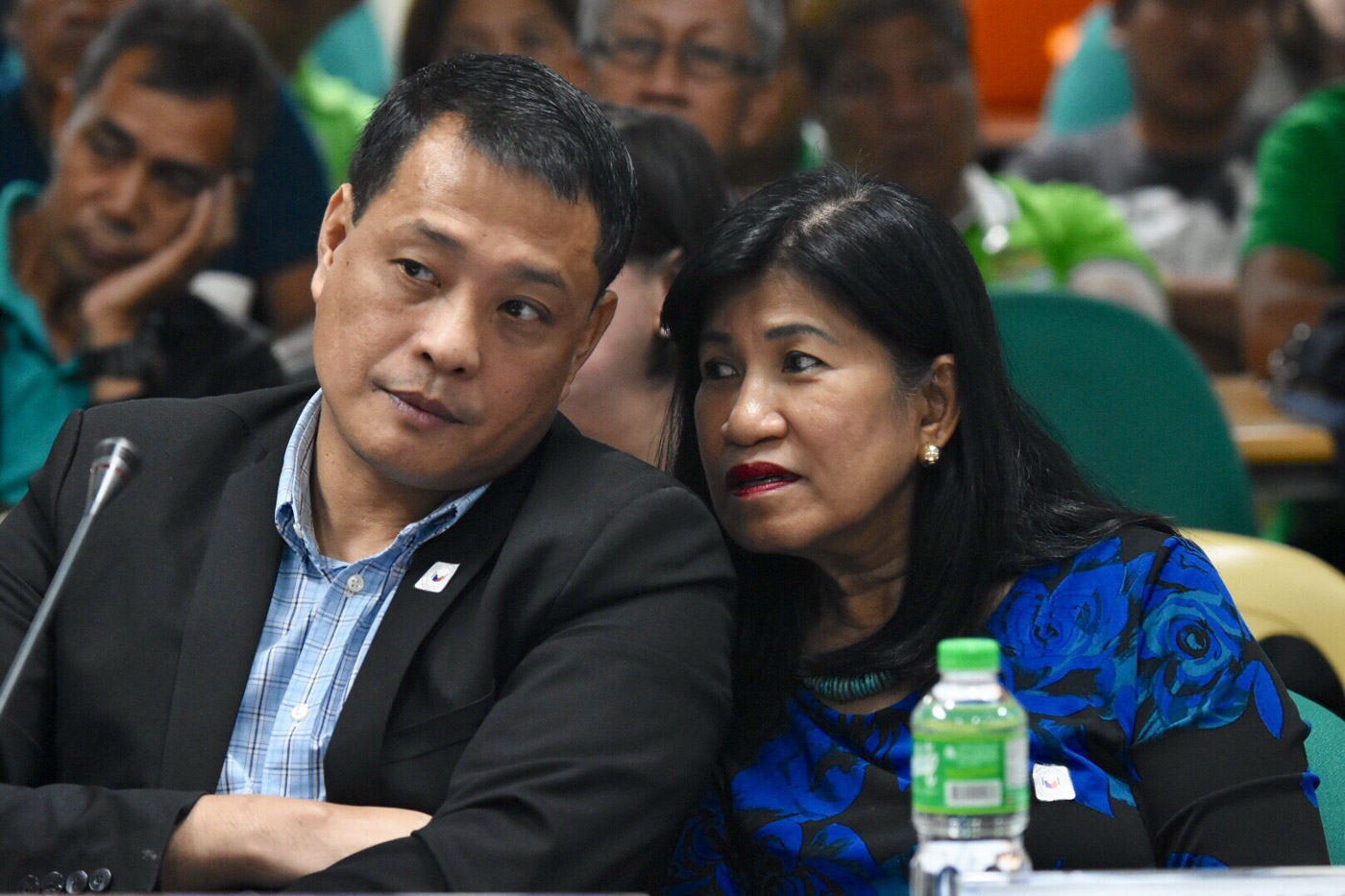 Duterte greenlighted G2G importation of 250,000 metric tons (MT) of rice during his meeting with NFA Council members on Monday, April 16.

“Authority has been given to import 250,000 MT through government-to-government (G2G) mode to replenish the rice inventory,” Presidential Spokesperson Harry Roque said on Tuesday.

NFA administrator Jason Aquino has been advocating for G2G importation, butting heads with the NFA Council under Cabinet Secretary Leoncio Evasco Jr, which fiercely opposed it.

Evasco and the rest of the council had rejected Aquino’s previous requests for G2G approval since Filipino farmers had a good harvest at the time, and the council preferred to buy rice locally.

If importation was necessary, the NFA Council preferred government-to-private (G2P) importation where rice was imported through private importers.

The Council had issued guidelines to ensure G2P importation would not be abused. The Cabinet Secretary had also said that G2G requires government to take out a loan from the Land Bank of the Philippines unlike G2P importation, where private individuals shouldered the cost.

Aquino, however, insisted that G2G is faster than G2P, and would speed up restocking depleted NFA rice stocks nationwide which the NFA chief earlier reported. (READ: NFA rice shortage: Whose fault is it?)

The Evasco-led Council had already approved the G2P importation of 250,000 MT of rice after Duterte ordered fast-tracking the process due to the NFA rice shortage.

The rice to be imported through G2P was supposed to arrive mid-May. It’s not clear yet how Duterte’s new order will affect this.

Yet Duterte appears to recognize the virtues of G2P importation, to some extent.

According to Roque, the President ordered that all future importation will be done through this mode. However, it’s not clear if Evasco will still be calling the shots.

“Subsequent importation is to be done by G2P or auction and importation will be implemented or supervised by the Executive Council Committee headed by the Office of the President (OP),” said the spokesman.

These developments appear to be a resounding win for Aquino, who Duterte had earlier defended and expressed trust in. The President came to Aquino’s defense despite lawmakers’ calls for the NFA chief’s  resignation, citing mismanagement and corruption in the grains agency.

Duterte had also ordered that the NFA and Philippine Coconut Authority be transferred from Evasco’s supervision to that of the Department of Agriculture. – Rappler.com