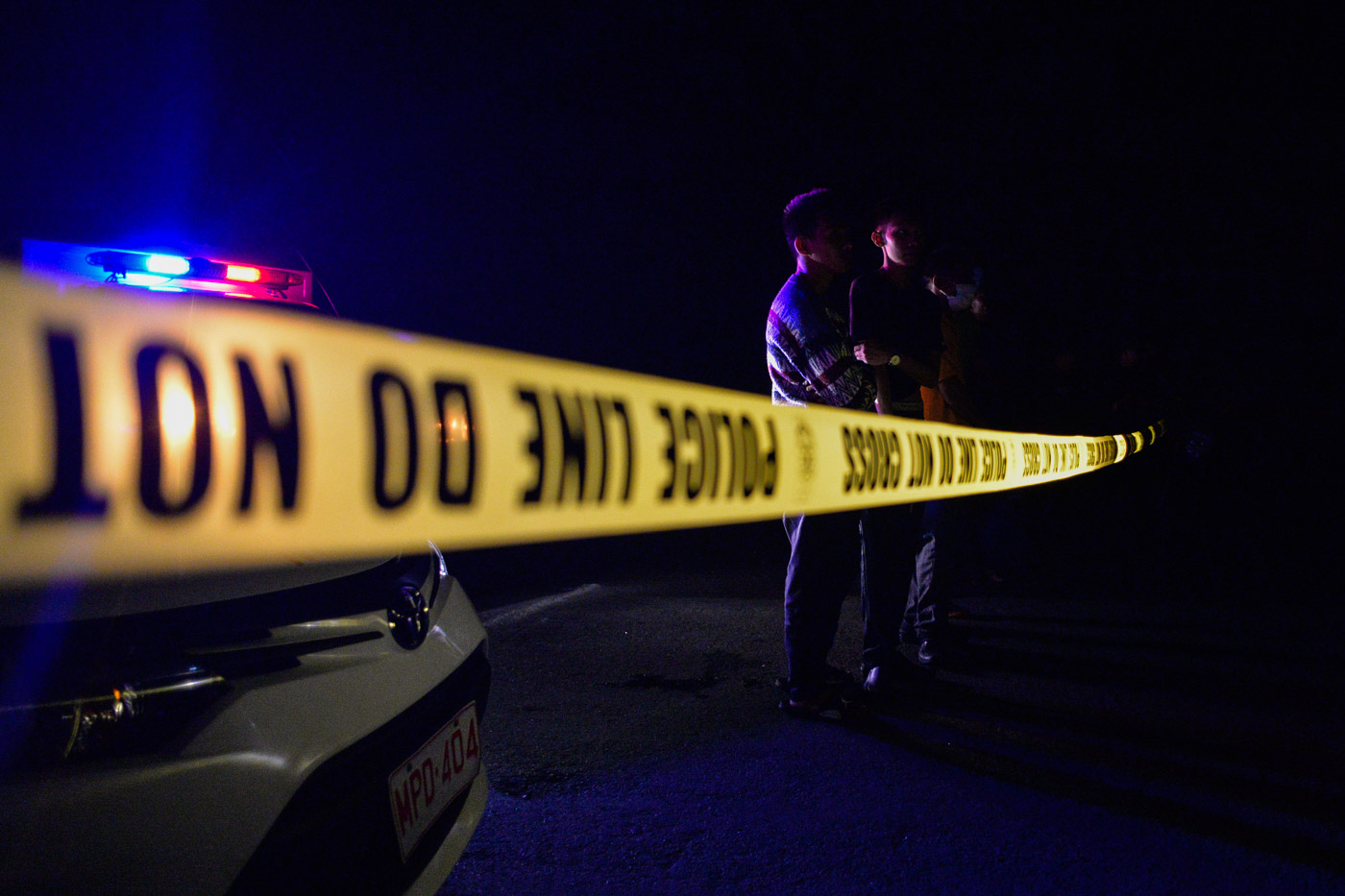 Police started the operations early morning Friday, and as of 12 noon, the tally recorded 49 anti-drugs operations that resulted in 13 dead and 58 arrested drug suspects.

All the slain suspects supposedly fought back (nanlaban), forcing policemen to retaliate and kill them.

The operations led to the seizure of 72.04 grams (g) of methamphetamine or “shabu” and 510.9 g of cannabis valued at P488,439. Some 15 pieces of various firearms were also recovered from the whole-day haul.

New PNP chief Albayalde earlier said that he will not introduce a new anti-illegal drugs campaign policy in the police force, noting that the current set-up has brought in “very good results.”

These deaths will add to the more than 4,000 death toll in anti-narcotics operations  counted by the government, all presumed to be regularly operations by police while facing danger in their line of duty. – Rappler.com