Apr 21, 2018 12:19 AM PHT
Boy Ryan B. Zabal
Facebook Twitter Copy URL
Copied
The island locals will be allowed to enter designated to swimming and fishing areas at particular times 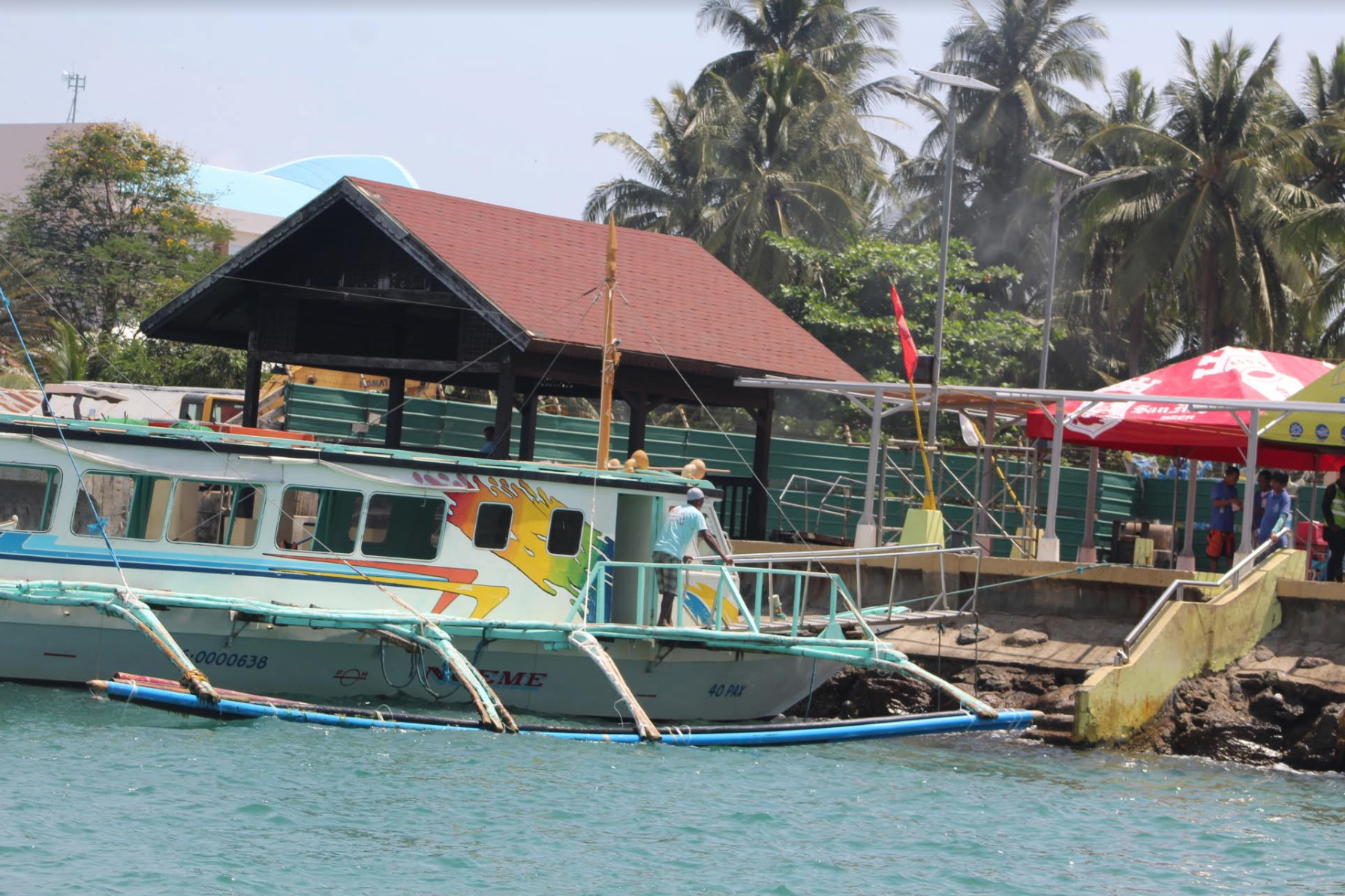 AKLAN, Philippines – Though the world-famous tourist destination Boracay Island will be closed for at least 6 months, local fisherfolk will be allowed to enter Tulubhan beach in Barangay Manoc-Manoc, west of the Visayan Sea.

This development was announced by the interagency task force overseeing the partial stop of fishing activities for some 200 local fisherfolk starting April 26.

Jetty port administrator designate Niven Maquirang said swimming will also not be allowed in the waters of Boracay Island as the area has been declared no-go zones.  However, Maquirang said residents are allowed to  swim in the White Rock area in Barangay Balabag from 6 am to 5 pm.

Earlier, the revised guidelines of the inter-agency task force allowed swimming in Angol Beach in Barangay Manoc-Manoc but only for residents.

(In case of emergencies, first responders will have a hard time reaching Angol. The area is filled with rocks, has deep waters and lots of sea urchins on the beach. That’s why they transfered the siwmming area to White Beach.)

Maquirang said the Philippine Coast Guard (PCG) will put up buoys and markers for the designated swimming area in White Rock for the safety and security of locals.

The inter-agency task force also revised the 8-item list that said “no floating structures will be allowed up to 15-kilometers.” The distance has been reduced to 3-kilometers from the shoreline of Boracay.

PCG and policemen on duty will also inspect the loading and unloading of construction materials in Sambiray Port in Barangay Sambiray, and the entry of cargo and perishable goods in Caticlan port for transport from the mainland in Malay to Boracay.

Motorized boat and ferry trips from Caticlan port to Cagban port and vice versa for residents are re-scheduled from 6 am to 10 pm.  Workers have limited boat trips from 6 am to 6 pm only.

Maquirang also stressed the rubber pontoon installed by the provincial government of Aklan near the Boracay Terraces Resort will be used only as emergency route. – Rappler.com