It’s crunch time in Boracay as officials and residents of the world-famous island prepare for its 6-month closure starting Thursday, April 26, upon the orders of President Rodrigo Duterte.

A dry run is scheduled on Monday, April 23, to rehearse the entry and exit of passengers at Caticlan port, said Caticlan port administrator-designate Niven Maquirang.

With no masterplan in place, the island’s fate is unclear.

An even greater concern is that, while these developments unfold, the Department of Tourism has issued guidelines limiting the movement of media personnel covering Boracay in effect limiting as well the level of coverage of this issue.

Some legal experts say this constitutes prior restraint and therefore raise constitutional issues. Do you agree?

Stay tuned as we report on this and other pressing issues of the day. 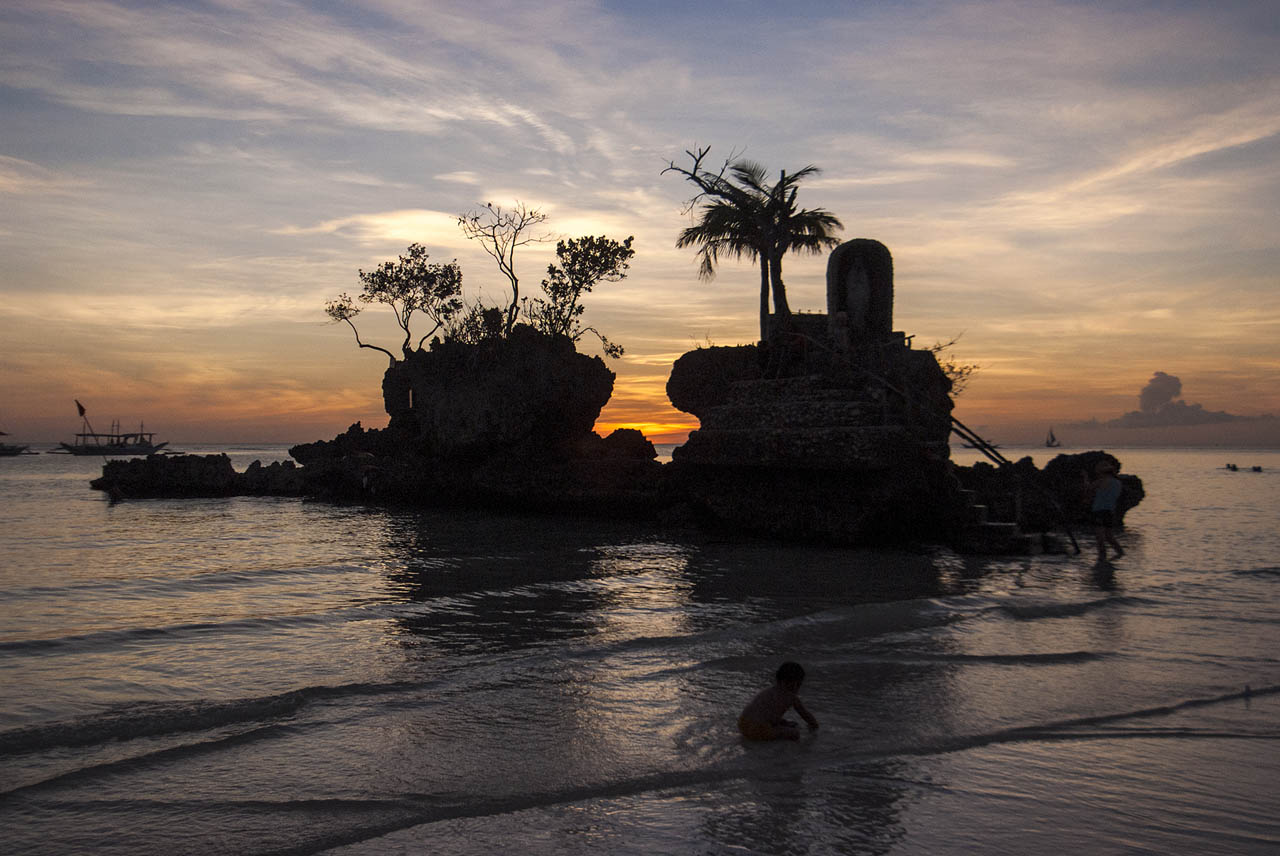 The 6-month closure of Boracay ‘is a good wake-up call’ for Filipinos, stresses Presidential Spokesperson Harry Roque on Earth Day 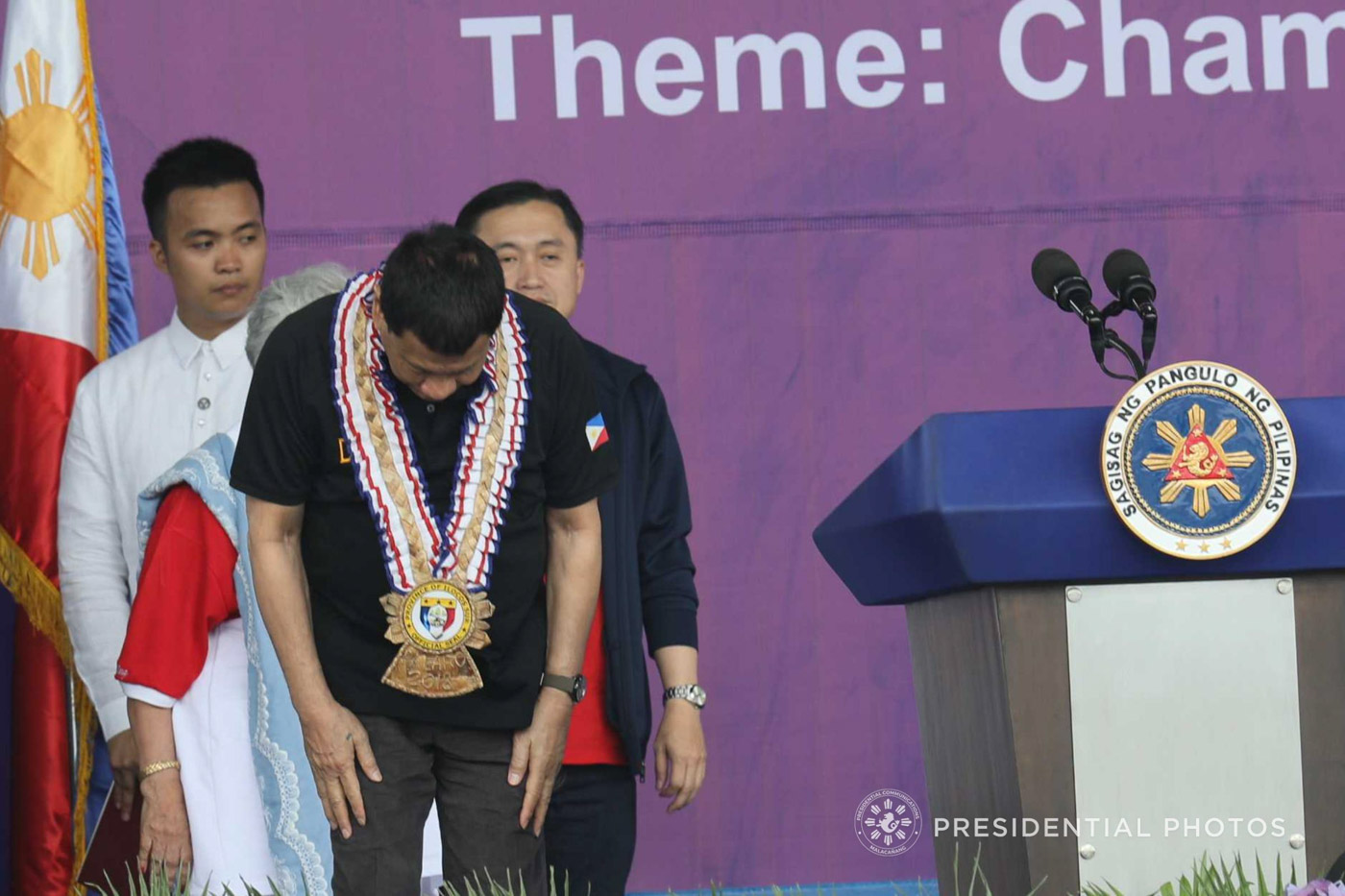 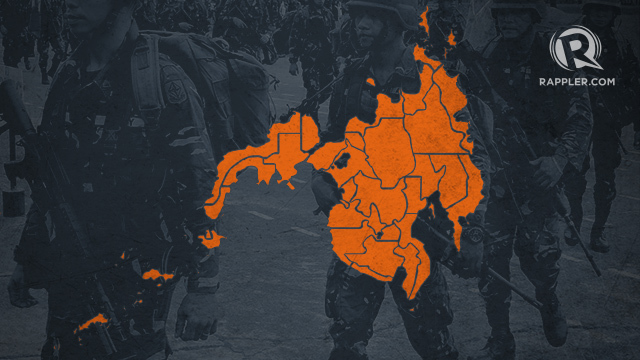 Mindanao pulls down the national ratings of the Senate, the House of Representatives, the Supreme Court, and even President Duterte’s Cabinet

Analysts say that if toxic chemicals were used, OPCW inspectors would still be able to find important traces in clothes, walls, rocks and soil in Douma, although their potency decreases with time 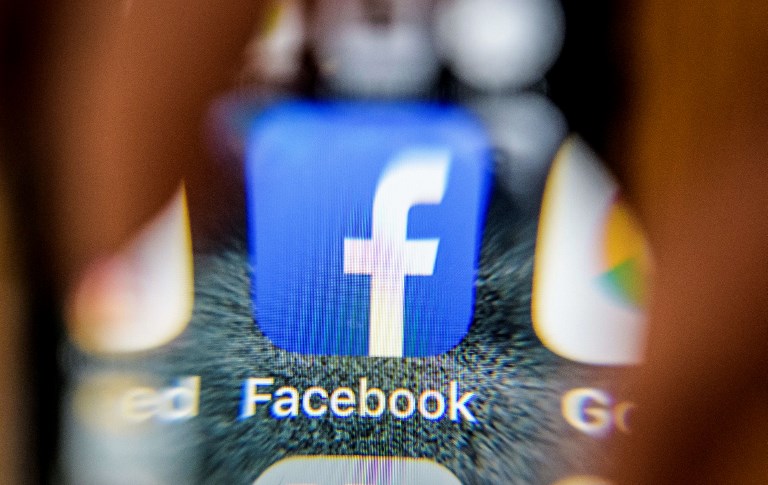 ‘Everyone – no matter where they live – will be asked to review important information about how Facebook uses data and make choices about their privacy on Facebook,’ says a statement from chief privacy officer Erin Egan and deputy general counsel Ashlie Beringer. 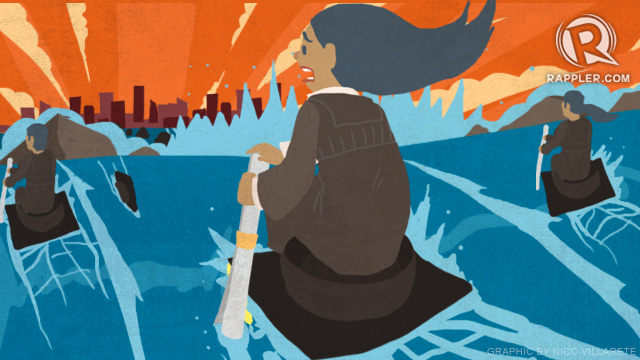 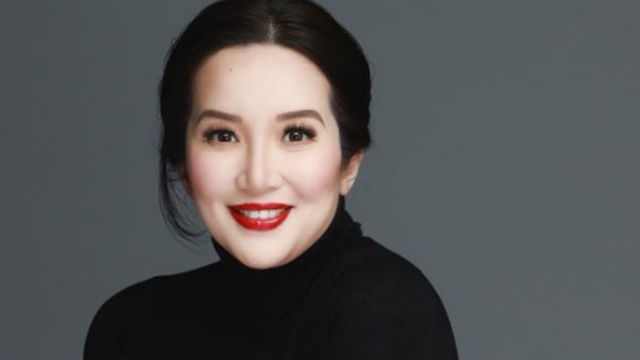 After lashing out against Korina Sanchez, Kris Aquino apologizes ‘for including politics’ in the issue