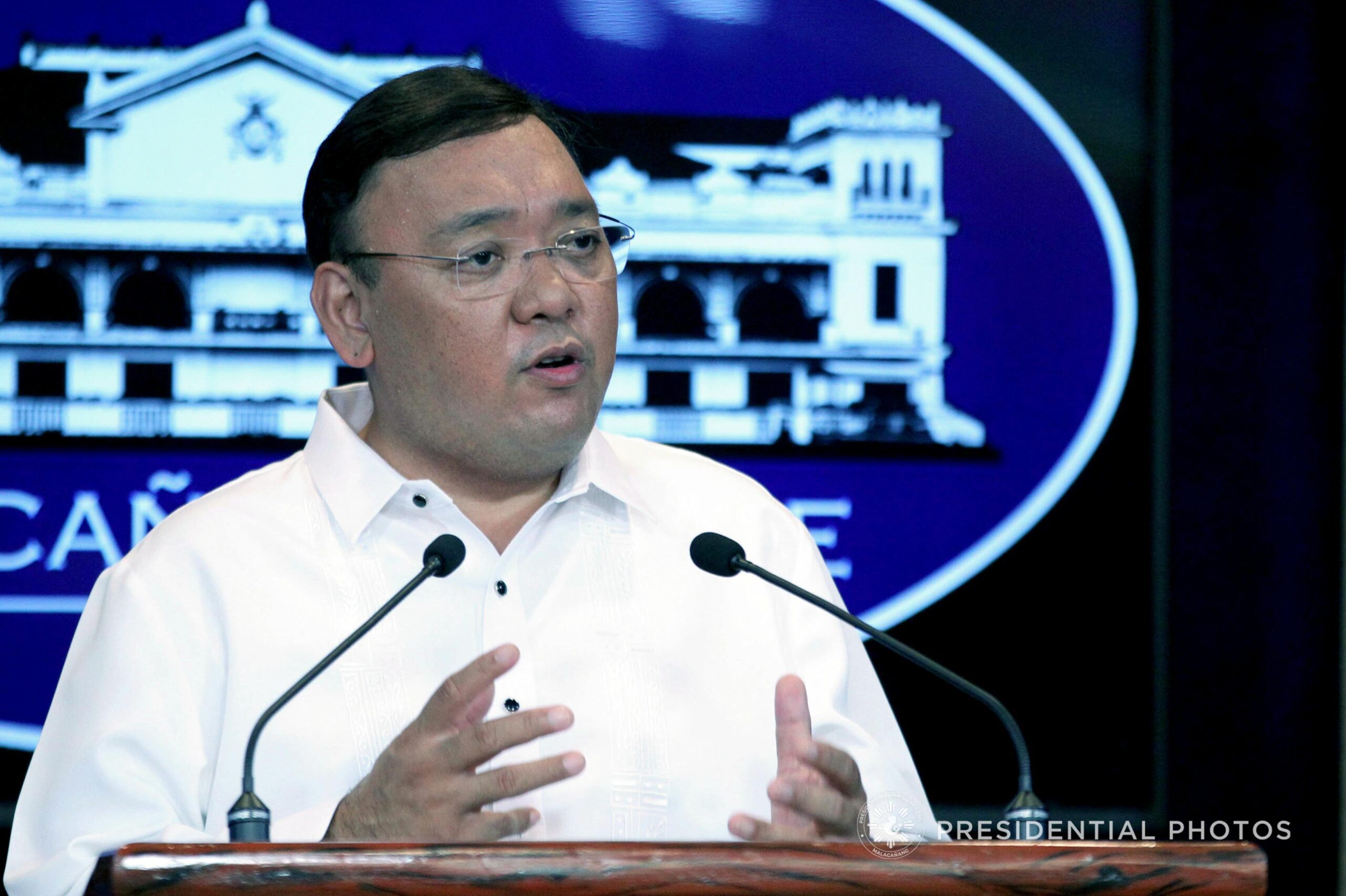 MANILA, Philippines – Presidential Spokesperson Harry Roque himself asked officials of the Boracay task force if media covering the island’s closure can be given more freedom during coverage.

Roque said he made the appeal during the inter-agency task force’s meeting on Friday, April 20, in Malacañang.

“I personally appealed to the inter-agency [task force] to reconsider the 9 to 5 rule applied to members of the media to cover,” he said during a Palace press conference.

The task force had earlier announced that media workers would only be allowed inside Boracay from 9 am to 5 pm during the 6-month closure.

Reporters and their crew would be required to spend their nights outside the island and would have to be accompanied by escorts while in Boracay.

A reporter, during his recent press conference in Boracay, expressed opposition to the media restrictions as this would affect coverage of Boracay’s closure.

“I do agree that media does not sleep and that, of course, a comparison was made between Boracay and Marawi. I said, wala naman IEDs sa (there are no improvised explosive devices in) Boracay,” said Roque.

One of the suggestions discussed during the meeting was the provision of media cards that would allow journalists to be “treated as residents of the island,” said Roque.

However, Duterte’s spokesman said he was not sure if the task force would act on his appeal.

“I think I persuaded the Cabinet,” he said.

Issues have been raised about the constitutionality of the media restrictions, with legal experts saying it can be considered prior restraint.

Media groups that want to challenge the media guidelines would have a solid case, they said.

Roque also gave assurances that the proclamation of a Boracay state of calamity and the executive order on the island’s closure will be released soon by Malacañang.