A Pulse Asia survey released Tuesday, April 24 revealed that rising inflation and increasing workers’ pay are the top concerns of most Filipinos.

Meanwhile, the Philippines vowed to respect the sovereignty of Kuwait after the Kuwaiti government protested the Philippine embassy’s rescue of abused overseas Filipino workers in the Middle Eastern country.

In other news, Britain’s Prince William and Duchess Kate returned home with their baby boy – the couple’s 3rd child who is 5th in line to the British throne.

While urgent concerns were mostly economic in nature, levels of concern about fighting corruption and enforcing the rule of law dropped between December 2017 and March 2018, the latest Pulse Asia survey showed. The contractor at the Sagonsongan relocation site has been drilling for deep wells but so far can’t find enough water. Alternatives are now being considered but it may take time. Panelists at the #FactsMatterPH forum held in Laguna shared their thoughts on how ordinary citizens can take part in preventing the spread of disinformation online. 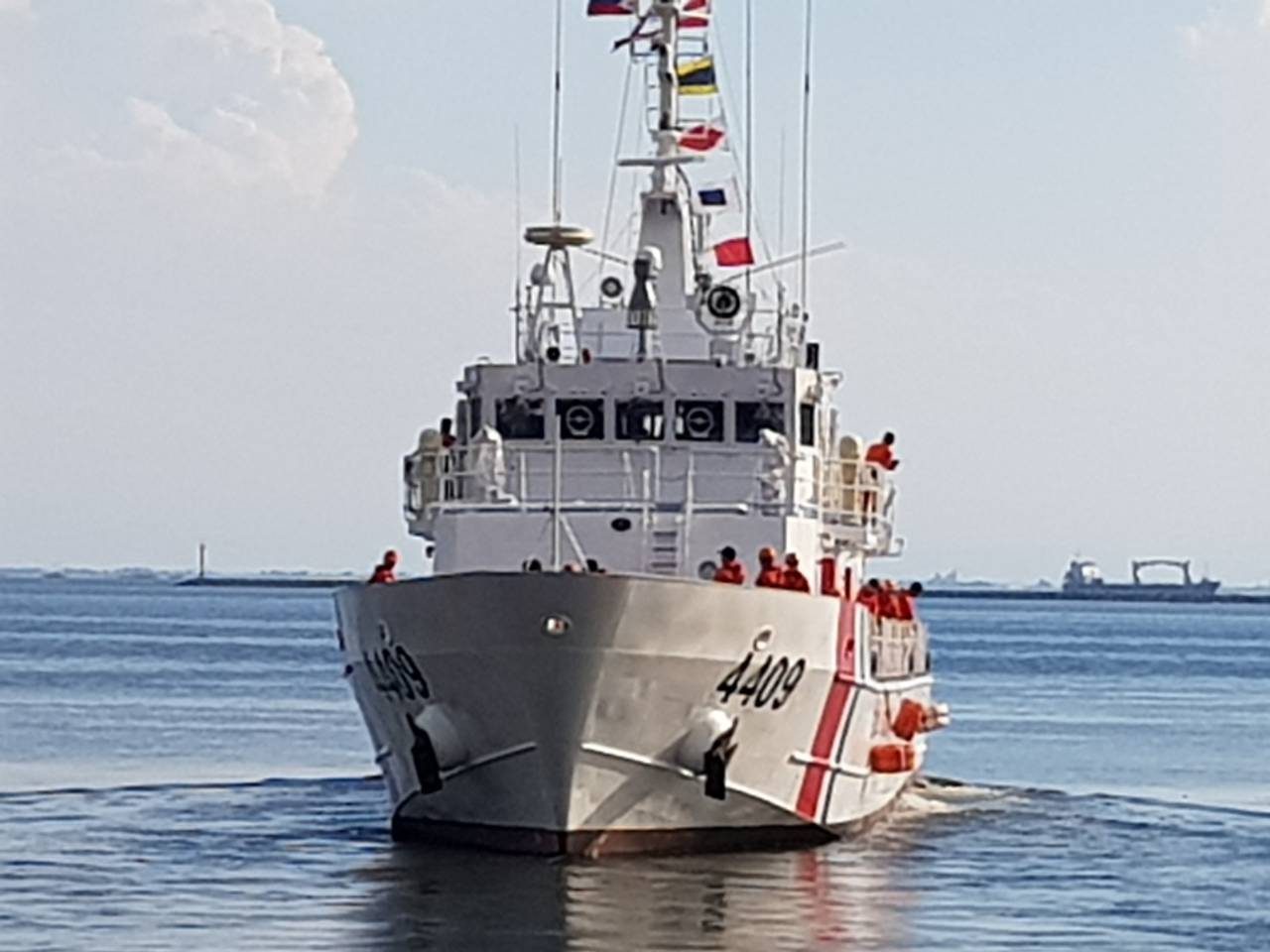 BRP Cabra, a multi-role response vessel, will help with maritime security during the 6-month closure of Boracay. Police have arrested a suspect at the scene of the attack, whose initial death toll of 9 jumped to 10 after one person succumbed to injuries. The boy, weighing 8 pounds and 7 ounces, was born at 11:01 am with William, the Duke of Cambridge, present for the birth, the Kensington Palace announced.