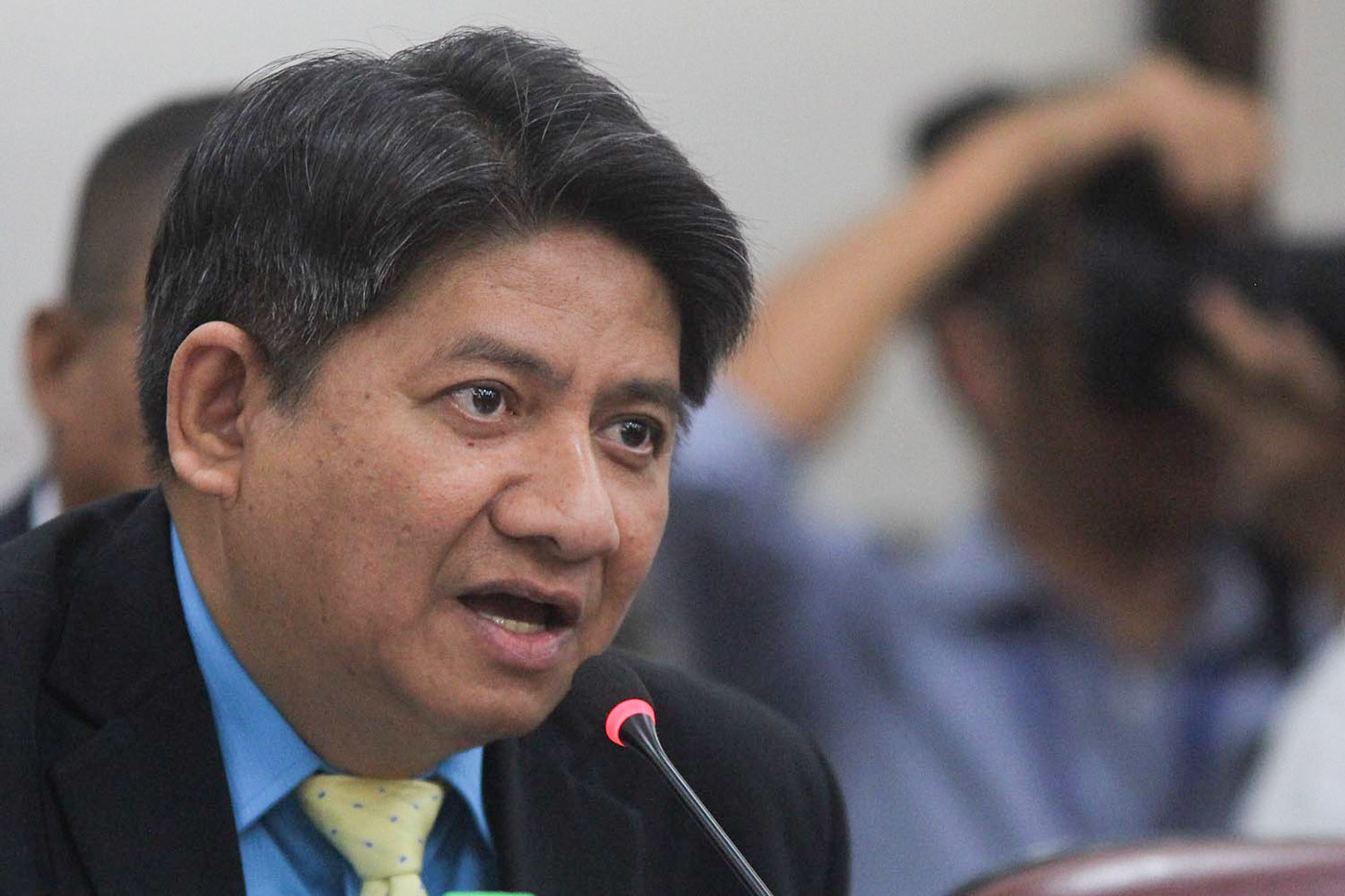 MANILA, Philippines – Blogger Jover Laurio, the woman behind Pinoy Ako Blog, is the latest to file a disbarment complaint against Larry Gadon, accusing the lawyer of gross ignorance of the law and grossly immoral conduct.

Laurio and other protesters who were in Baguio City on April 10 during Supreme Court (SC) oral arguments filed the complaint before the Integrated Bar of the Philippines (IBP) on Tuesday, April 24.

They accused Gadon of grossly immoral conduct for how he acted towards the protesters in Baguio City.

Laurio wrote in her complaint: “Complainants wish to point out that Gadon raised a dirty finger against peaceful protesters supporting Chief Justice Sereno without provocation.”

In that instance, however, supporters of Chief Justice Maria Lourdes Sereno had first booed Gadon. Minutes later, a protester managed to get through the police line and taunted the lawyer, who was granting a media interview.

Gadon then responded with curses and a middle finger.

Laurio also accused Gadon of gross ignorance of the law for filing a criminal complaint against Sereno before the Department of Justice (DOJ).

“The legal principle that impeachable public officers – especially including the Chief Justice – cannot be removed from office except by impeachment and they cannot be criminally or administratively charged is very basic and elementary,” the complaint states.

Last week, activists and law students filed a similar complaint against Gadon before the IBP. Another disbarment complaint has also been pending against Gadon for years over hateful remarks against Muslims. – Rappler.com