Apr 25, 2018 10:45 AM PHT
Camille Elemia
Facebook Twitter Copy URL
Copied
'Am concentrating on my family and my mom. Marami akong utang sa kanila,' says former presidential candidate Mar Roxas when asked if he has plans to run for senator in 2019 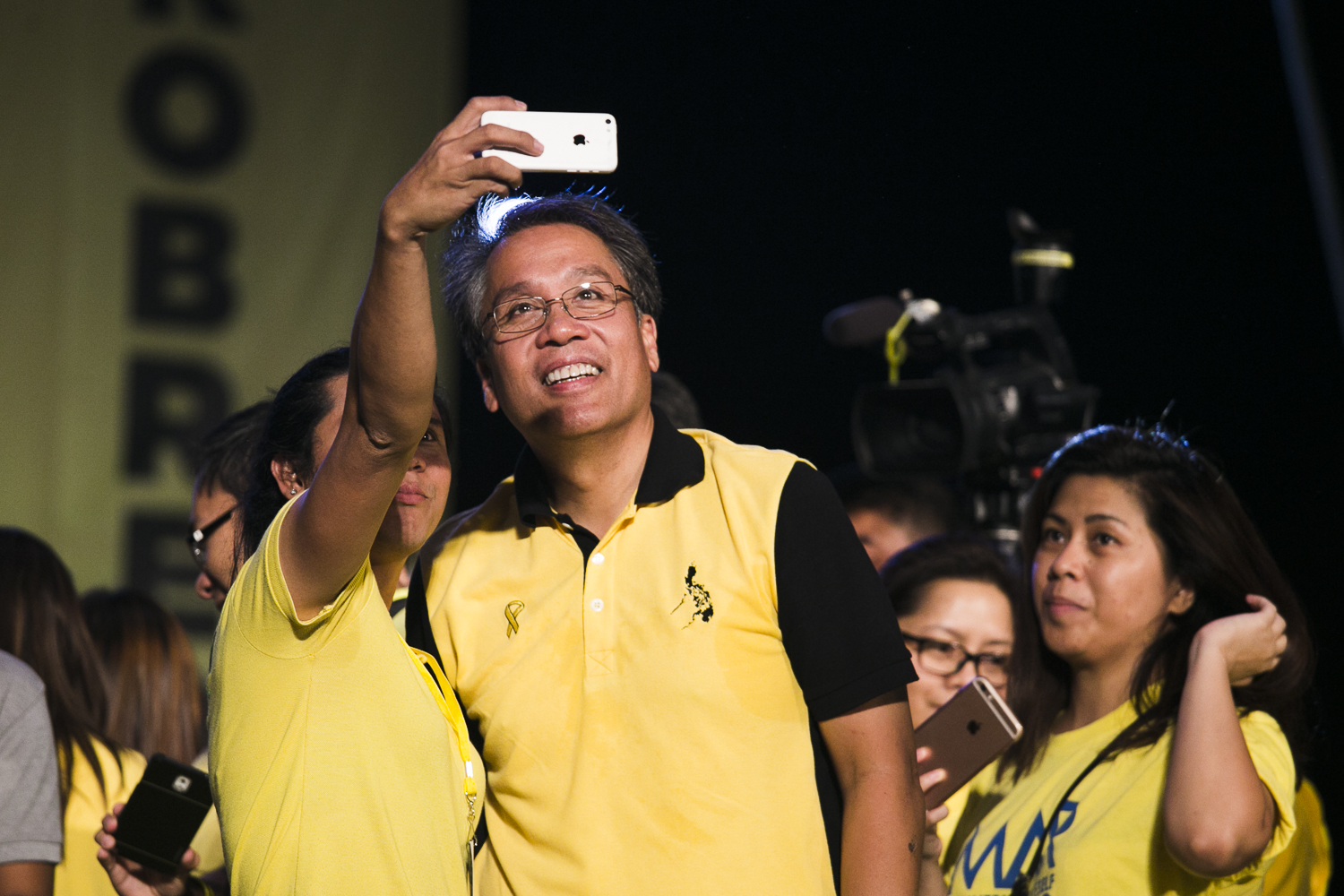 MANILA, Philippines – Amid the opposition’s call for him to run for senator, former presidential candidate Mar Roxas remains mum on his political plans for 2019.

Asked if he has plans to run for the Senate next year, Roxas told Rappler: “Am concentrating on my family and my mom. Marami akong utang sa kanila (I owe them a lot).”

After losing in the 2016 polls, Roxas enjoyed his private life with family and friends. He was also seen roaming the country for his thank-you tour. Life after public service has also given Roxas more time to do camping and other outdoor activities.

Roxas ranked between 14th to 19th in the recent Pulse Asia Ulat ng Bayan survey. Only reelectionist Aquino made it to the so-called Top 12, out of all the possible LP candidates.

President Benigno Aquino III, meanwhile, also said that “as of this time,” he is not yet considering a senatorial candidacy next year. He said he would rather focus on helping the LP candidates, including cousin Bam, get elected. – Rappler.com