No TRO yet for Boracay workers who wanted to stop closure 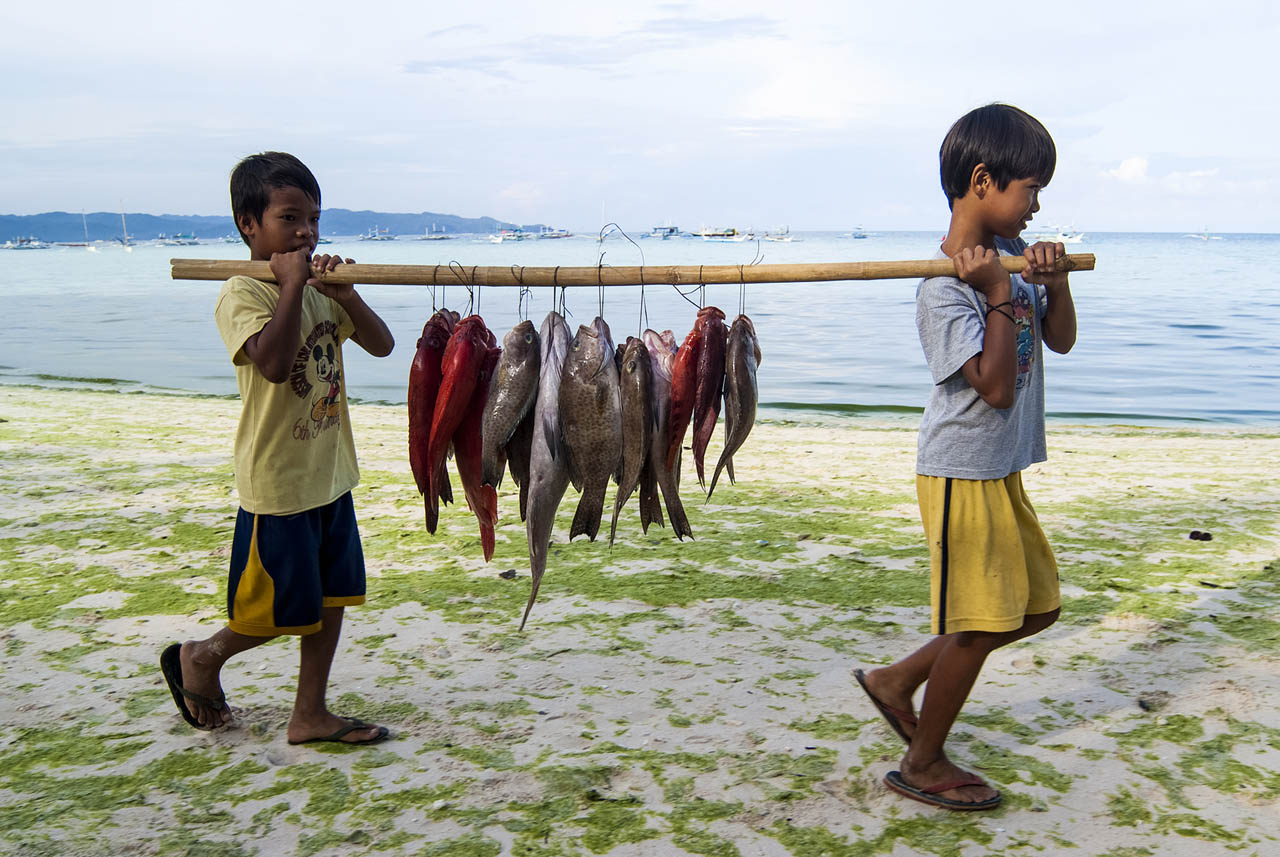 MANILA, Philippines – The Supreme Court (SC) included in its special en banc session on Thursday, April 26, the petition to stop the closure of Boracay island, but it did not grant the requested immediate injunction.

“It was raffled and as of this morning, the word is no Temporary Restraining Order (TRO),” SC Spokesman Theodore Te said on Thursday.

The SC en banc held a special session on Thursday for the release of the 2017 Bar Examinations results. The petition for prohibition and mandamus on the Boracay closure was filed only the day before, on Wednesday.

There was no instant relief.

What does this mean? It means that as of now, there is no legal impediment stopping the government from closing the island resort. Presidential Spokesperson Harry Roque said a day earlier that the closure would proceed if there was no TRO.

The government closed the island beginning today, Thursday, to give way to rehabilitation after President Rodrigo Duterte said enough was enough for the beaches he called “cesspool.”

Residents and workers complain of loss of livelihood, while the national economy is pegged to suffer a loss of P1.96 billion over the 6-month closure.

What to expect? Petitioners and their lawyers from the National Union of Peoples’ Lawyers (NUPL) can only wait for the next action of the Supreme Court.

Grounds of the petition. The petitioners cited violations to constitutional rights to travel and due process.

They also said that exercising police power over Boracay is a power that belongs to the legislature, not the executive.

Police and military contingents have been deployed to the island. Military choppers were even spotted flying over the beach on Wednesday.

The petitioners also questioned the absence of a written order from Duterte.

“More importantly, there is no law restricting access to Boracay Island. By that fact alone, the respondents’ act of closing the same to tourists and non-residents is clearly unconstitutional,” the petition said.