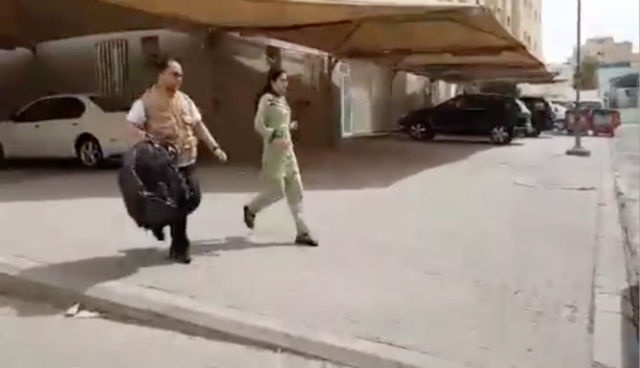 According to Begum, Kuwaiti authorities “should not be punishing them for helping domestic workers in danger.” Instead, Begum said Kuwait should be working with the Philippine embassy to help investigate and rescue distressed workers.

But the Philippine Department of Foreign Affairs (DFA) confirmed on Thursday, April 26, that Kuwait has issued arrest warrants against 3 Filipino diplomats, while 4 of the embassy’s Filipino hires remain in detention.

The Kuwaiti government also declared Philippine ambassador to Kuwait Renato Villa persona non grata and ordered him to leave the country within a week. The order came even after the Philippines apologized to Kuwait for the rescues done “in the spirit of emergency action to protect Filipinos.”

In a statement on Thursday, April 26, the DFA said Kuwait’s action is “deeply disturbing.”

Relations between the two countries have already been tense since the Philippines banned the deployment of OFWs to Kuwait upon the orders of Philippine President Rodrigo Duterte. He had slammed the country over the abuse of OFWs there. – Rappler.com