Cops catch mother selling her own children for sexual exploitation 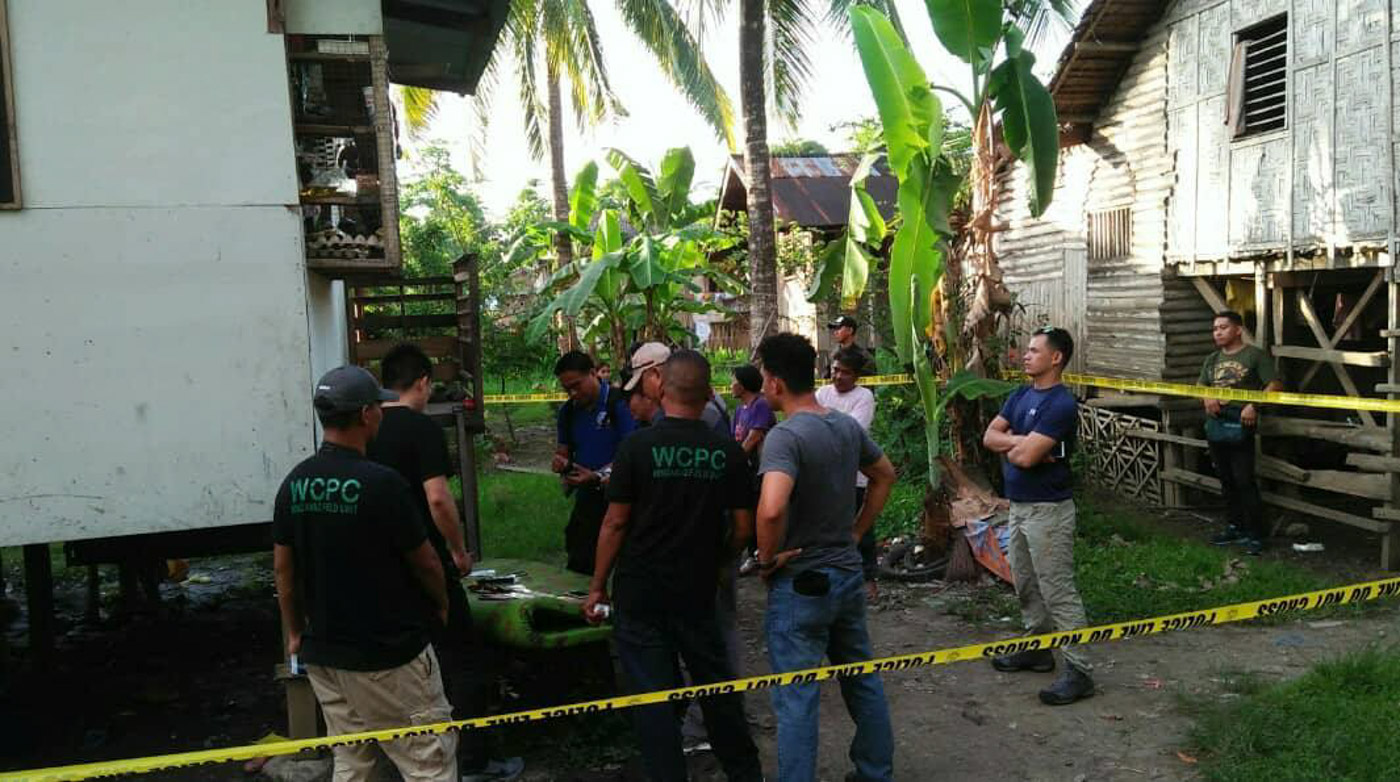 MANILA, Philippines – The Philippine National Police (PNP) arrested on Thursday, April 26, a mother who tried to sell her own children for online sexual exploitation.

Cops from the PNP Women and Children Protection Center (WCPC) conducted an entrapment operation in Barangay Mahogany in Butuan, assisted by a team from Department of Social Welfare and Development, and International Justice Mission (IJM) field officers.

Their aim was to rescue 6 minors: 3 boys and 3 girls aged as old as 14 and as young as 3. Five of them were children of the suspected exploiter. (READ: How to avoid online child sexual abuse)

According to a statement by the IJM, the joint operation was timed just right when the mother was “in the act of selling the children.”

The suspect reportedly asked her clients for P15,000 for each child to be part of a sex “show.”

Philippine authorities were able to track the alleged sexual exploiter with the help of the United Kingdom’s National Crime Agency, which just caught a UK citizen “paying for the production of child abuse images.”

He is presumed to be one of the clients of the suspect. (READ: Most child abuse cases in PH happen at home – study)

“The online sexual exploitation of children is the most serious form of human trafficking we see today. We see it all over Luzon, Visayas, and Mindanao. This is a national issue and should be the concern of all Filipinos, not just in the country, but those abroad,” said IJM Manila field officer Reynaldo Bicol in the statement.

The suspect is now facing charges for violating Republic Acts 9208 (Anti-Trafficking in Persons Act of 2003) and 7610 (Special Protection of Children Against Abuse, Exploitation and Discrimination Act).