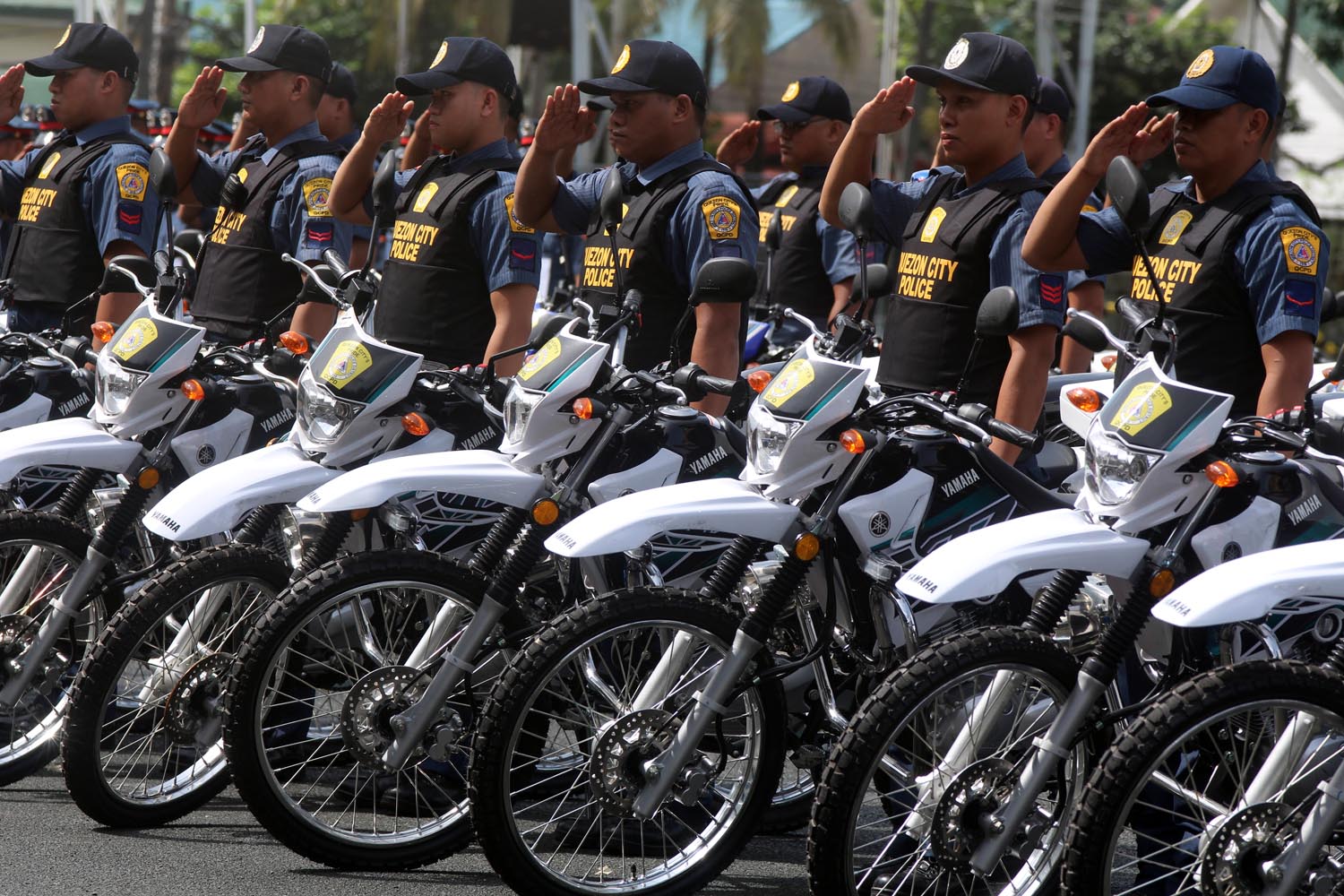 “We will be creating a group to focus first on the motorcycle riding suspects who are doing it in Caloocan, and second is to go against this group that is doing what the former chief [of] PNP has said,” Cascolan said in a one-on-one interview with Rappler. (WATCH: Rappler Talk: Camilo Cascolan on policing Metro Manila)

Pressed for details, Cascolan said the team will be small and will be predominantly composed of operatives.

He also mentioned that the group can employ the help of volunteers from residents – the usual informants of local cops.

Why does this matter? Caloocan has recently been the source of headache for the PNP’s top officials.

Once flourishing as the city with supposedly the best policemen in Metro Manila, Caloocan has become a site of frequent fatal shootings that have made headlines.

The formation of the special operative group is one of PNP’s first concrete steps since announcing a campaign against motorcycle-riding shooters.

The campaign was first announced in October 2017, following President Rodrigo Duterte’s orders to the PNP and other agencies to leave the “drug war” to the Philippine Drug Enforcement Agency. The PNP has since returned to the “drug war.”

It remains to be seen when this special operative group will be launched. – Rappler.com