Apr 29, 2018 10:24 AM PHT
Tina Ganzon-Ozaeta
Facebook Twitter Copy URL
Copied
(UPDATED) There are also 5 barangays in the province with no candidates for the position of SK chairman 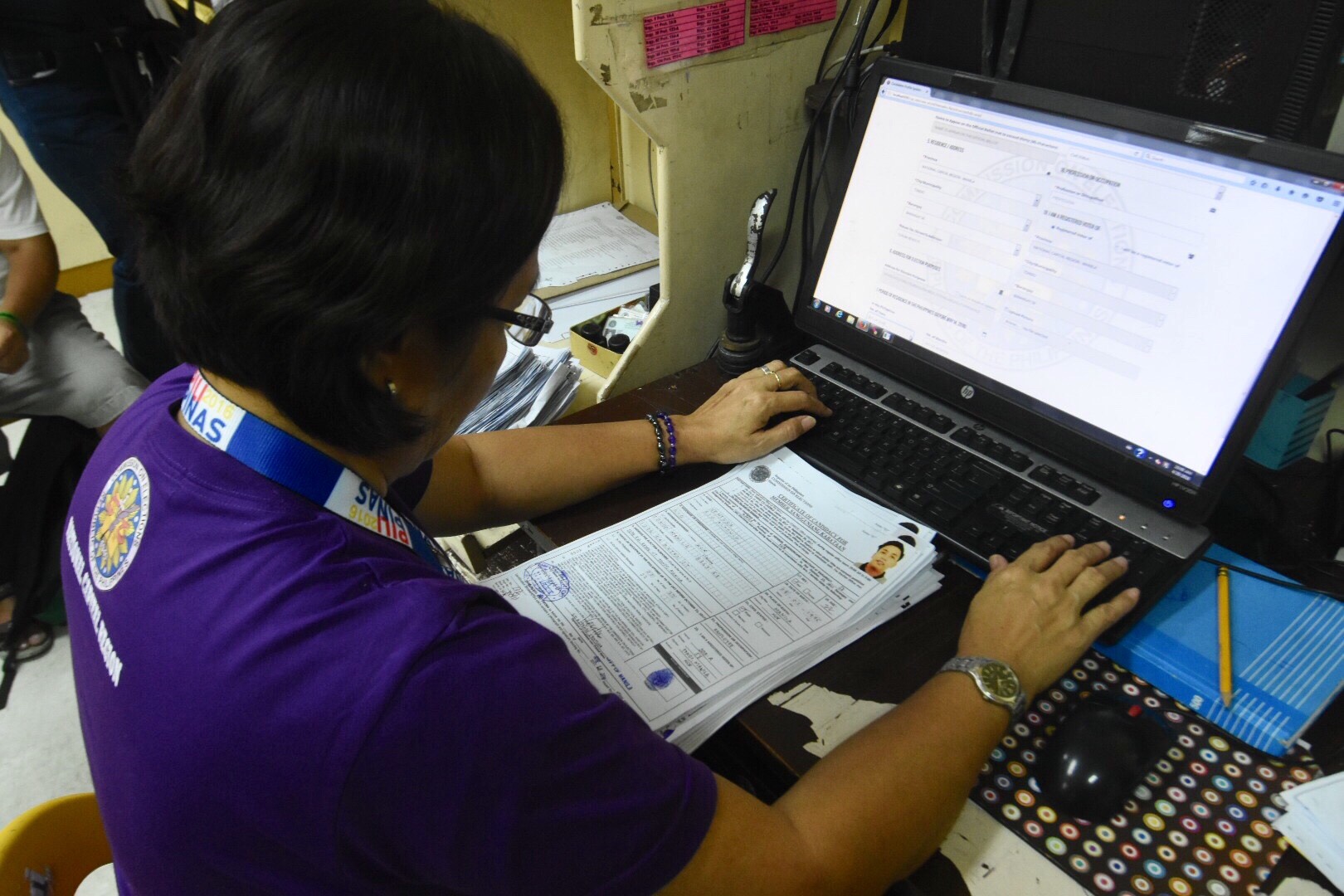 Editor’s Note: In an earlier version of the story, we reported that 16 barangays in Batangas do not have candidates for Sangguniang Kabataan chairman, while 5 other barangays have no barangay chairman candidates. We apologize for this error. We have updated this story to reflect the correct information.

BATANGAS, Philippines (UPDATED) – The Commission on Elections (Comelec) office in the province of Batangas expressed alarm over the absence of candidates for the position of Sangguniang Kabataan (SK) kagawad in 16 barangays.

According to Batangas election supervisor Gloria Petallo, they find this very unusual.

“Yes, this is the first time. I think there were some who still believed that elections will not push through,” Petallo said.

She said it is not within the mandate of Comelec to decide what will happen to the local leadership of barangays lacking candidates. She said she has asked the Department of the Interior and Local Government (DILG) about this.

“I also asked DILG but it is still not clear how they will deal with this situation under the new SK law. But for sure, the term of the incumbents will not be extended,” Petallo added.

Last week, the Comelec extended for one day the filing of certificates of candidacy (COC) after concerns were raised over a “low turnout” of bets for the village and youth council polls.

Comelec Batangas also noticed a significant increase in the number of barangays where only one candidate registered for certain positions.

Petallo confirmed that because there is no minimum requirement for the number of votes, the lone candidate will be declared a winner even with just one vote in the absence of other registered candidates. – Rappler.com