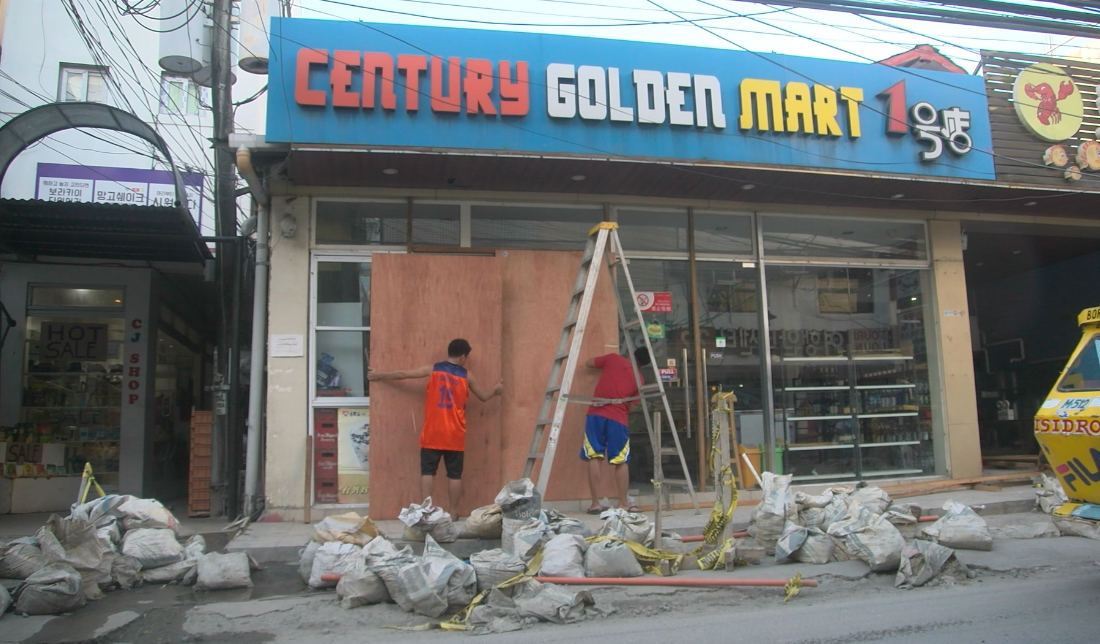 AKLAN, Philippines – The Department of Public Works and Highways (DPWH) urged the public in Boracay to cooperate with government to avoid the delay of infrastructure projects. (WATCH: What Boracay looks like after it was closed down)

(For Boracay rehabilitation, we need the cooperation and assistance of stakeholders to fast-track the completion of projects. We have so far not encountered any resistance from establishments. In fact some have even started to self-demolish in the area of Manoc-Manoc.)

The DPWH is set to begin a 5.2-kilometer widening project of the main road from Cagban port to Balabag (Pinaungon). As of April 27, the DPWH clearing teams have demolished 41 structures and 10 concrete fences along the main road.

(Our workers are getting calls from residents to demolish their structures. The Cagban area is almost cleared already, except for electric posts, because of the help of the provincial government workers.)

Starting next week, DPWH will also construct the drainage systems in the Cagban area in Manoc-Manoc.

The DPWH said it will also shoulder the expenses, amounting to P82 million, for the relocation of electric posts of Aklan Electric Cooperative (Akelco) that would be affected by the widening of the main road in the island.

Boracay Island is home to 32,267 residents from the combined populations of Balabag, Manoc-Manoc, and Yapak villages in 2015. It is visited by some 18,000 tourists and 26,000 workers daily.

Upon President Rodrigo Duterte’s orders, the world-famous island was officially closed on April 26 for a 6-month rehabilitation period. There are talks of a casino construction but the government denied it. (READ: INSIDE STORY: How Duterte decided on Boracay closure) – Rappler.com