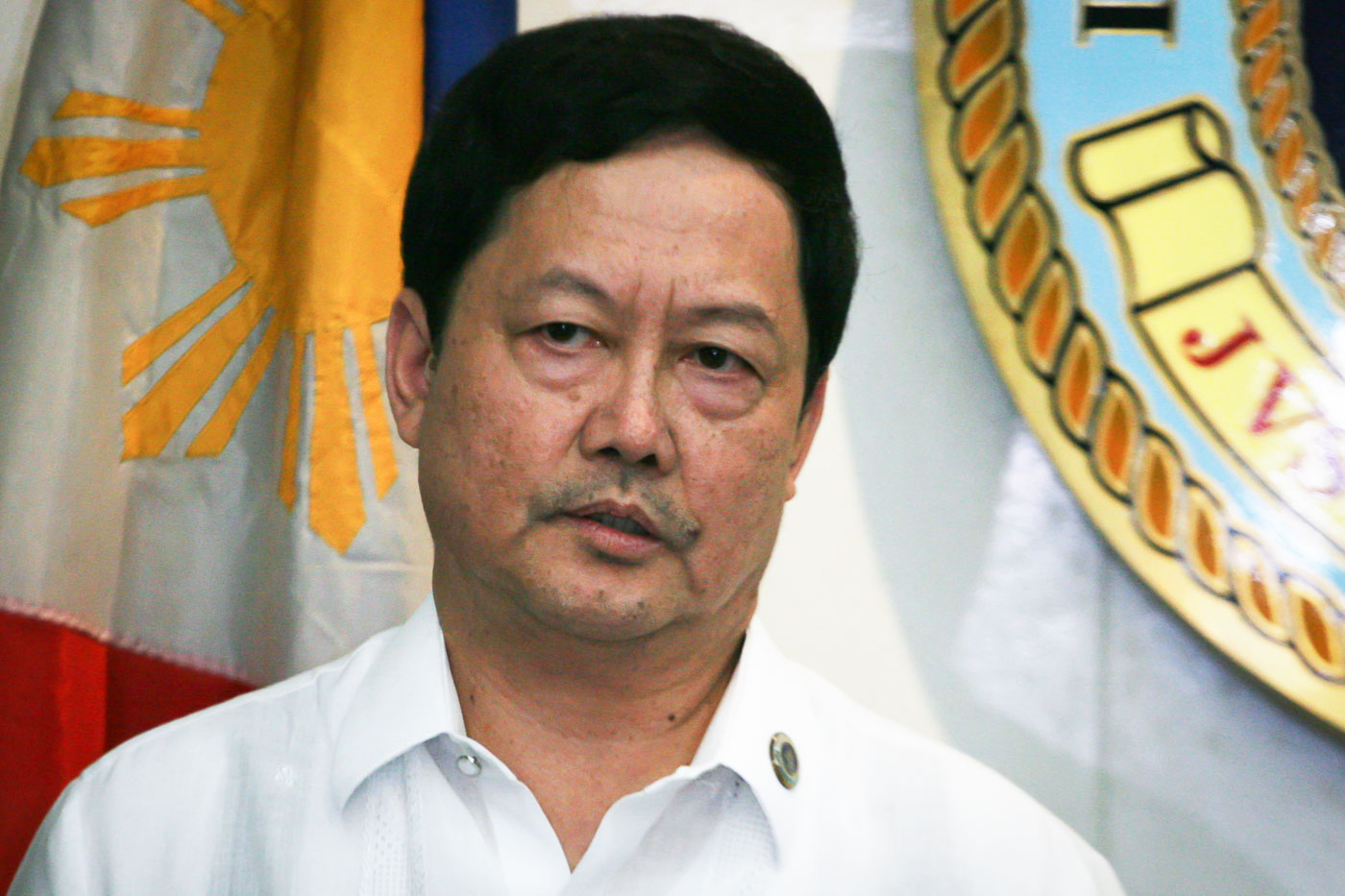 “All of them have complied, some voluntarily, some because I issued a memo,” Guevarra said in a text message on Monday, April 30.

“All incumbent Undersecretaries and Assistant Secretaries of this Department are hereby directed to tender their unqualified resignation to the President, through the undersigned, not later than April 30, 2018, except career officials as defined by pertinent civil service laws, rules and regulations,” said Guevarra in a memorandum signed on April 24, 2018.

One of those undersecretaries is Erickson Balmes who handles media for the Department of Justice (DOJ).

Guevarra said the resignation order is “to give me a free hand, upon the suggestion of the president himself when he appointed me.”

“I can only speak for myself, Usec Kho, Usec Mecate and Asec Ortha, we submitted ours on Day 1 of SOJ [Secretary of Justice] Guevarra’s stewardship.”

Orceo has been controversial because he was the undersecretary who signed the downgrading of charges, from murder to homicide, against Superintendent Marvin Marcos and the other police officers involved in the killing of Albuera Mayor Rolando Espinosa Sr in November 2016.

Orceo was also the one who dropped the parricide case against Bohol Board Member Rey Niño Boniel in the killing of his wife former Bien-Unido Mayor Gisela Bendong-Boniel.

This happened when eyes were on the DOJ due to the dismissal of charges against alleged drug lords Peter Lim and Kerwin Espinosa. Aguirre later overturned Orceo on the Boniel case, and reinstated the parricide charges.

Kho, on the other hand, has been assigned by Aguirre to handle the reinvestigation of the pork barrel scam. – Rappler.com