This week, the world will celebrate World Press Freedom Day with the theme: Keeping Power in Check: Media, Justice and The Rule of Law.

Our #AnimatED talks about why dictators are afraid of an independent press.

Amid threats to this fundamental right, our CEO and Executive Editor, Maria Ressa, joins leading journalists from around the world in #25SecondsForPressFreedom, a campaign that explains why press freedom matters.

Nothing illustrates better the need for an independent press than today’s biggest stories: the diplomatic fiasco in Kuwait, the unplanned closure of Boracay, the audit findings on the DOT ads, and the killing of a priest in Cagayan.

We urge you to stay vigilant as we bring you today’s top news. 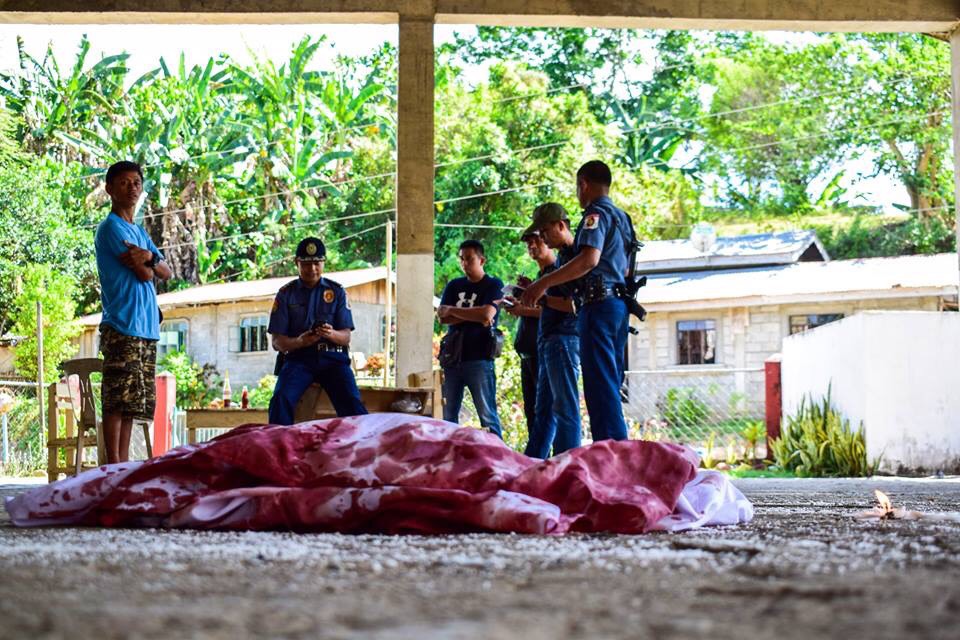 ‘I have ordered my men to conduct [a] thorough investigation for the possible identification and apprehension of suspects the soonest possible time,’ says Chief Superintendent Jose Mario Espino 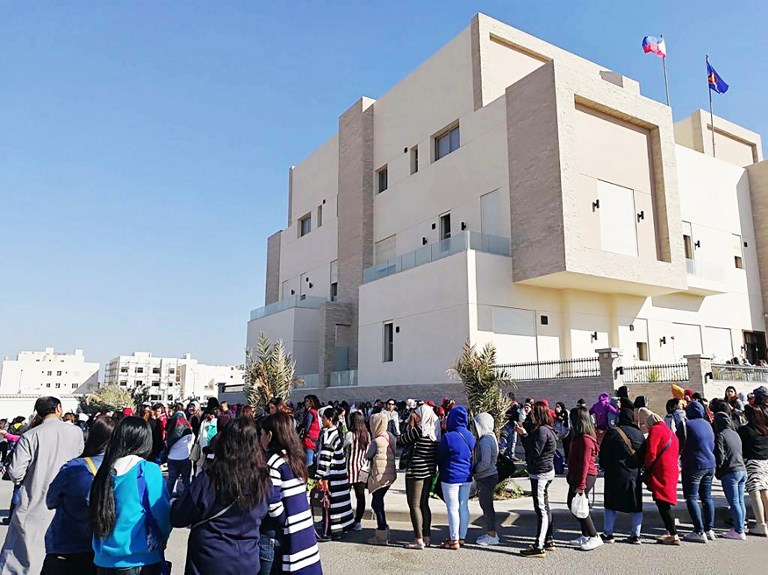 ‘President Duterte is promising our OFWs jobs back in our country when he can’t even sign an executive order to address labor contractualization and protect the workers’ security of tenure,’ says Senator Risa Hontiveros

New tourism undersecretary Jose Gabriel ‘Pompee’ La Viña was the social media director during the presidential campaign of Rodrigo Duterte. He was sacked as SSS commissioner in February 2018 due to alleged ‘abuse’ of public funds. 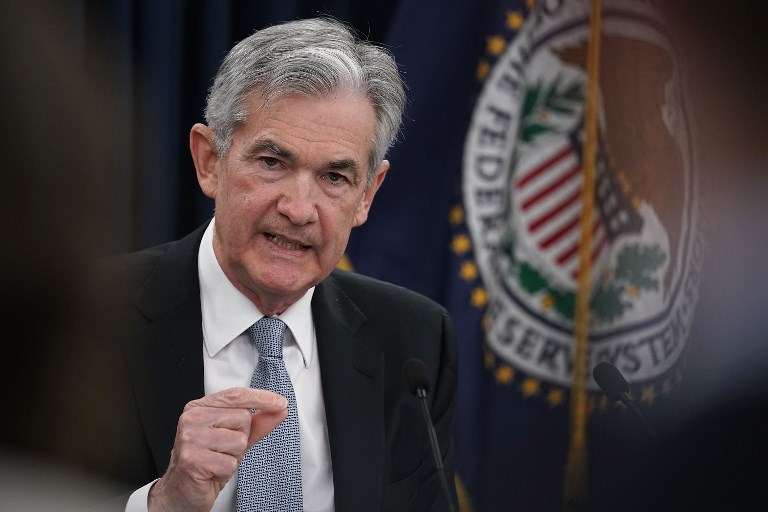 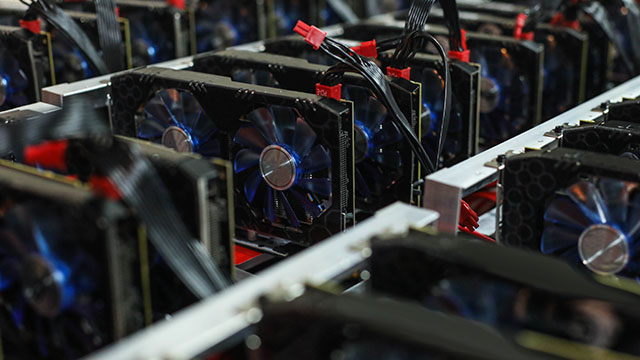 The rigs are part of an underground effort to mine bitcoin, and is thwarted by the miners’ consumption of stolen electricity 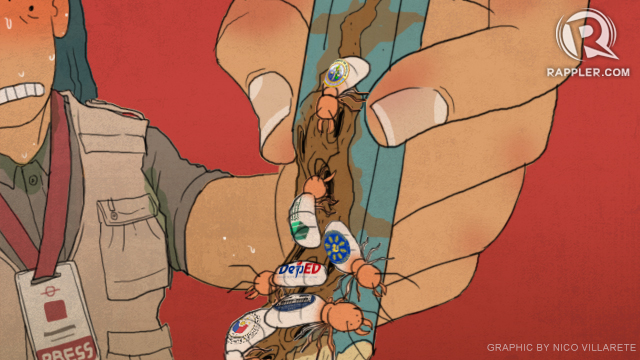 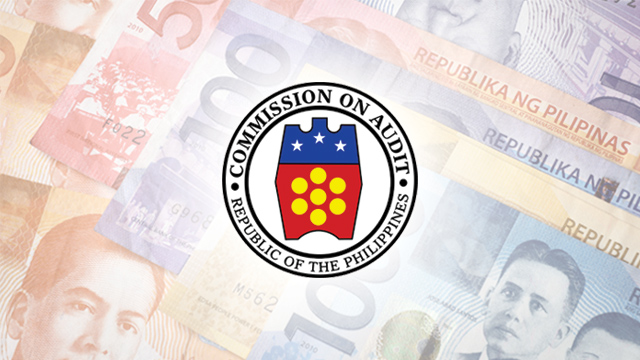