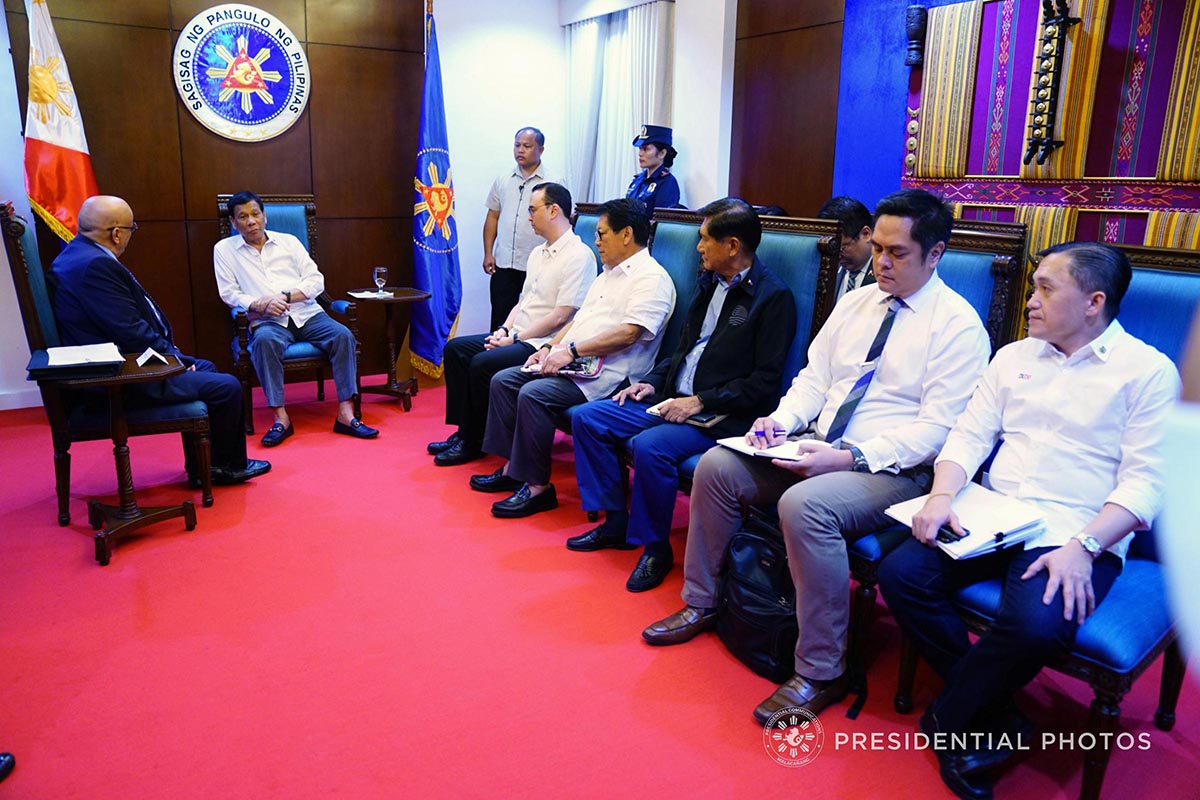 Despite Duterte’s use of the word, Presidential Spokesperson Harry Roque said the ban could be lifted if Kuwait signs the memorandum of understanding (MOU) on minimum requirements for OFW welfare.

“Until signing of MOU, the ban stays. Is this permanent? It stays right now because the precondition set by the President is really the signing of the MOU,” said Roque on Monday, April 30.

He added that it was inaccurate for media to use the term “permanent.”

(It’s misleading to say “permanent.” Common meaning of permanent is it’s etched in stone. Goodbye. But it’s not like that. It’s conditional to the signing of an MOU.)

However, it was Duterte himself who used the word, which was then directly quoted by reporters.

The proposed MOU lists down some conditions for OFWs that Duterte wants the Kuwaiti government to ensure.

These include providing OFWs, especially domestic workers, with adequate time for sleep, holidays, and assurance that their employers can’t confiscate their passports.

Roque had also emphasized that Duterte’s call for OFWs to return to the Philippines is not mandatory. OFWs who want to continue working in Kuwait may do so. (READ: Hontiveros hits ‘reckless’ Duterte appeal for OFWs to leave Kuwait)

“This is voluntary. He is not compelling anyone to come home,” said the spokesman.

To assist OFWs who do want to go back to the Philippines, Duterte had said he might use the roughly P4-billion assistance from China to pay for their airfare, added Roque.

The amount had originally been intended for building or improving hospitals in Mindanao. – Rappler.com