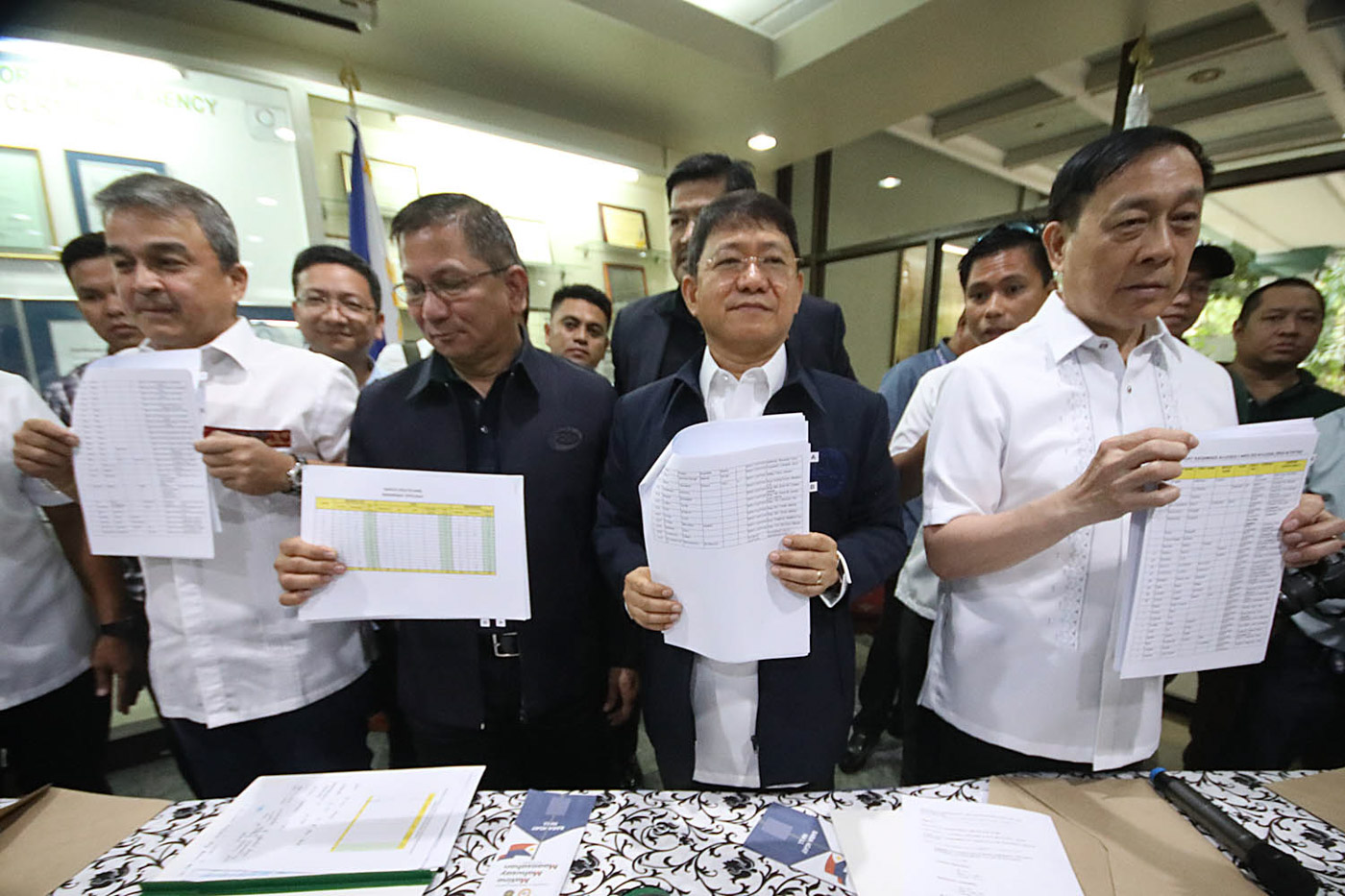 MANILA, Philippines – Releasing names is a short-term and dangerous solution to the Philippine drug menace.

This was the message of the Commission on Human Rights (CHR) on Monday, April 30, to the Philippine Drug Enforcement Agency (PDEA), after the latter published a list of hundreds of barangay officials allegedly involved in the drug trade. (READ: PDEA drugs list: Barangay officials linked to illegal drugs)

(It is the duty of the PDEA to look for a long-term, sustainable solution that will hold perpetrators accountable, instead of releasing names with insufficient evidence which could destroy the dignity and life of the accused if not proven.)

The constitutional body was referring to the PDEA’s decision to release the controversial list despite admitting that it isn’t ready to defend its allegations before legitimate courts. (READ: PDEA admits cases vs officials in drug list ‘not airtight’)

(As a law enforcement agency, it is the duty of the PDEA to scrutinize each name on the list, gather evidence, and file the proper cases before the courts.)

According to PDEA chief Director General Aaron Aquino, however, they validated all the names on their list through the government’s intelligence operatives. What they don’t have right now are material evidence to substantiate information from intelligence reports.