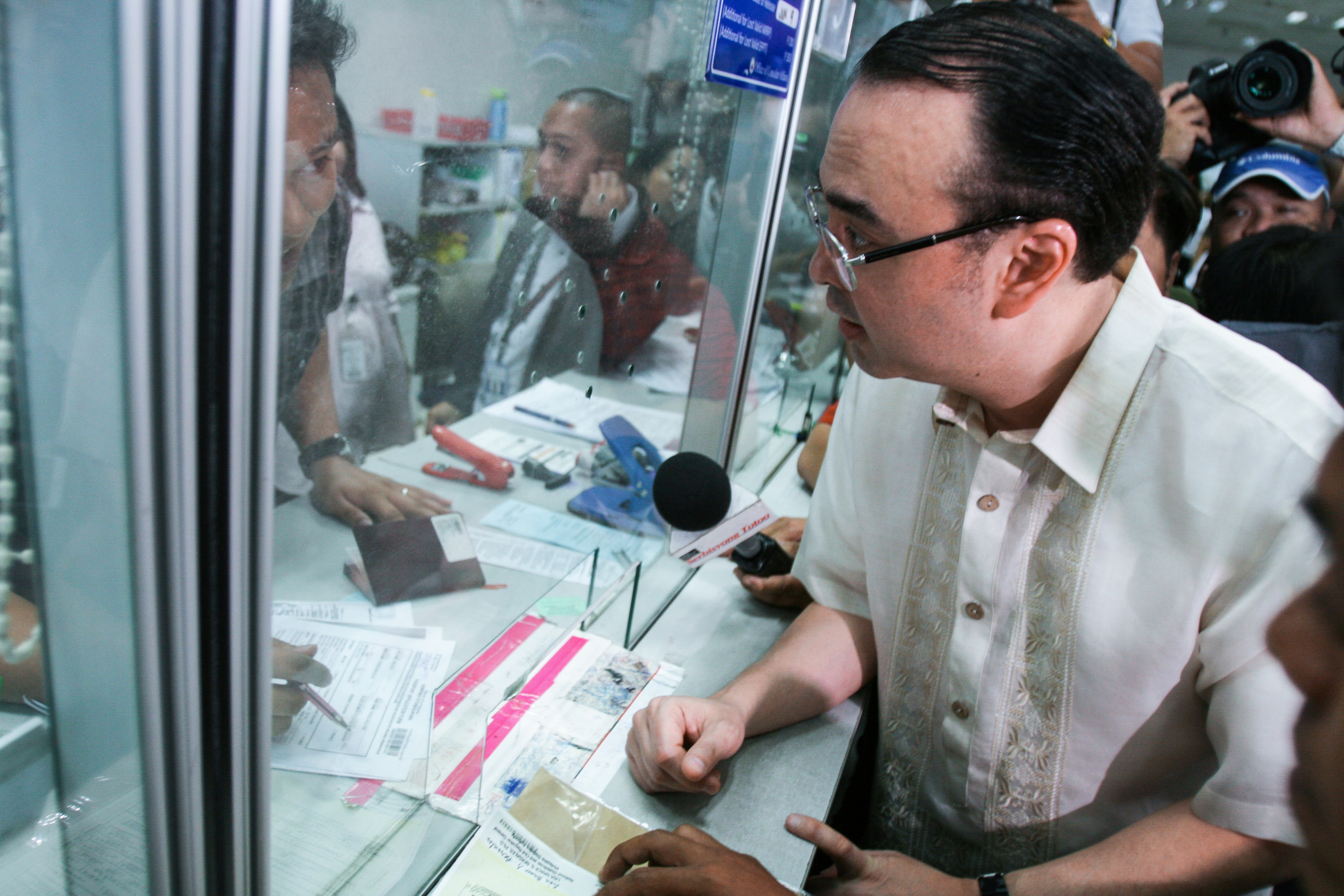 MANILA, Philippines – The Department of Foreign Affairs (DFA) on Tuesday, May 1, said it is opening new passport offices in Ilocos Norte and Isabela this month.

In a press release, the DFA said it will open a new consular office at Robinsons Place in San Nicolas, Ilocos Norte, on May 8.

It will open another consular office at Robinsons Place in Santiago, Isabela, on May 15.

These two new consular offices in northern Luzon will operate from Monday to Saturday.

“DFA is committed to make its passport and other consular services more accessible to our people. The opening of these two consular offices is a firm example of that commitment,” said Foreign Secretary Alan Peter Cayetano.

The DFA also announced that starting Wednesday, May 2, it is opening passport appointment slots online for July to September 2018.

These new passport appointment slots will be for all consular offices in the Philippines, except the DFA’s Aseana office in Parañaque City.

This comes as the DFA draws flak for its backlogs in processing Philippine passports, already the subject of congressional investigations. – Rappler.com