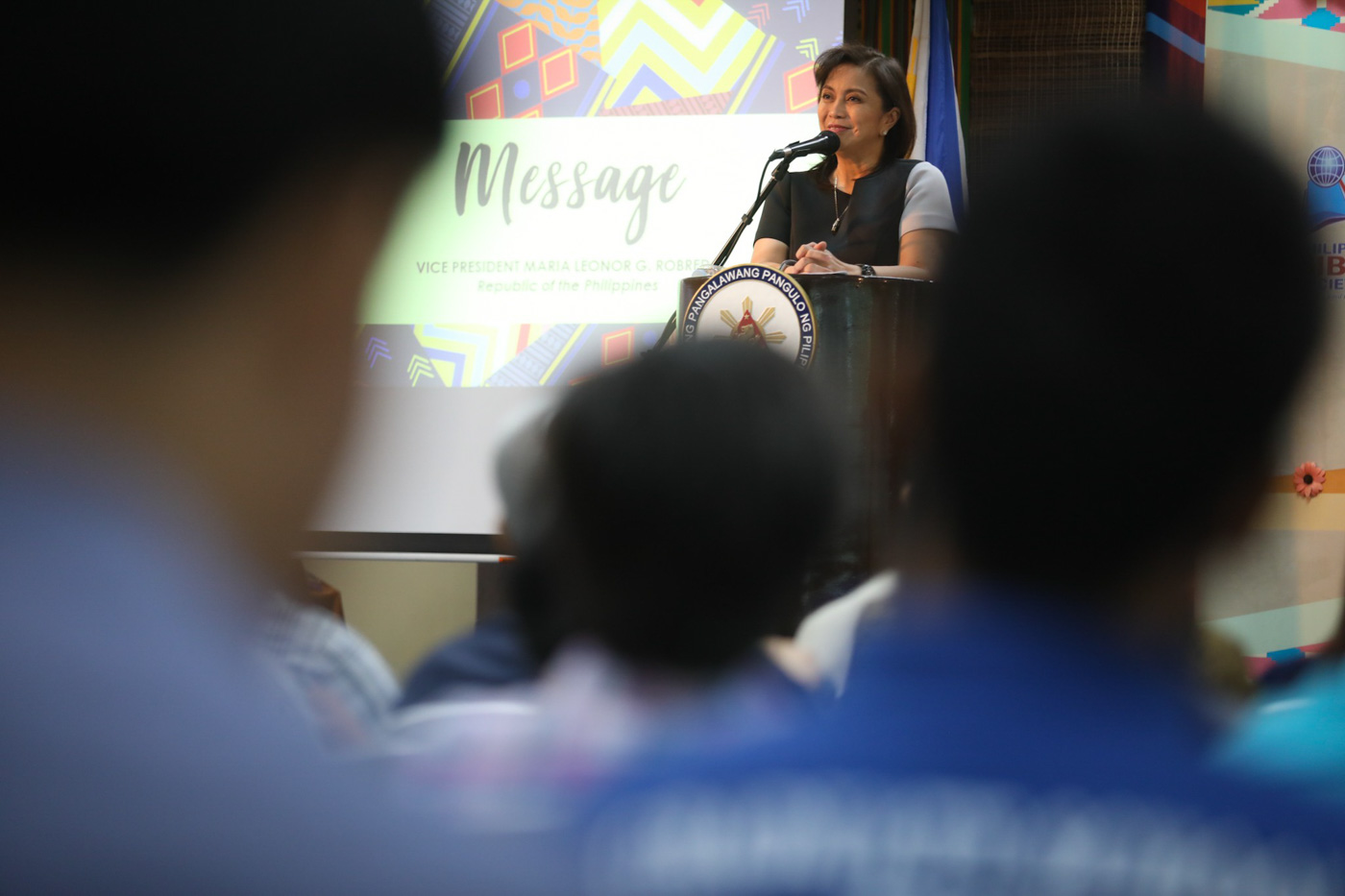 This is 13 points lower and a one-grade decrease compared to her rating in December 2017, when she got a very good +52.

The survey was conducted from March 23 to 27 using face-to-face interviews with 1,200 Filipino adults.

In terms of geographical location, Robredo’s net trust rating declined in all 4 areas, but remained very good in the Visayas and moderate in Metro Manila.

Residents of Balance Luzon and Mindanao, however, only gave the Vice President a good net trust rating.

Her net trust rating in Balance Luzon fell by 15 points to +41, while her rating in Mindanao decreased by 18 points to +32.

The same goes for non-elementary graduates, who only gave the Vice President a +46 net trust rating compared to December 2017’s +66, a 20-point decline.

College graduates also trust Robredo less, with her net trust rating in this demographic decreasing by 14 points to moderate +29.

In a statement on Thursday, May 3, the Vice President the decline in her net trust rating will push her to work harder to strengthen her advocacies at the Office of the Vice President, topped by her flagship anti-poverty program, Angat Buhay.

She said the lies being spread about her are hurting her ratings. The Vice President is currently facing an electoral protest filed by former senator Ferdinand “Bongbong” Marcos Jr.

“Humaharap tayo sa maraming balakid sa pagtupad sa ating mandato, kasama na ang maraming kasinungalingang ipinapakalat, sa pagtatangkang agawin ang tanggapang ito at ang mandatong ipinagkatiwala sa akin ng taumbayan (We are facing a number of obstacles to fulfill our mandate, including the many lies being spread about me, in an attempt to to steal the mandate entrusted to us by the people),” said Robredo.

The Vice President, however, remains hopeful because of her supporters.

(But your trust and support serve as a guiding light for me to strive to do my best in my work. You can count on me to keep on fighting for the dreams and voice of our fellow Filipinos.) – Rappler.com