May 2, 2018 5:55 PM PHT
Pia Ranada
Facebook Twitter Copy URL
Copied
May 14, the date of the barangay and Sangguniang Kabataan elections, is declared a non-working holiday 'to enable the people to fully exercise their right to suffrage' 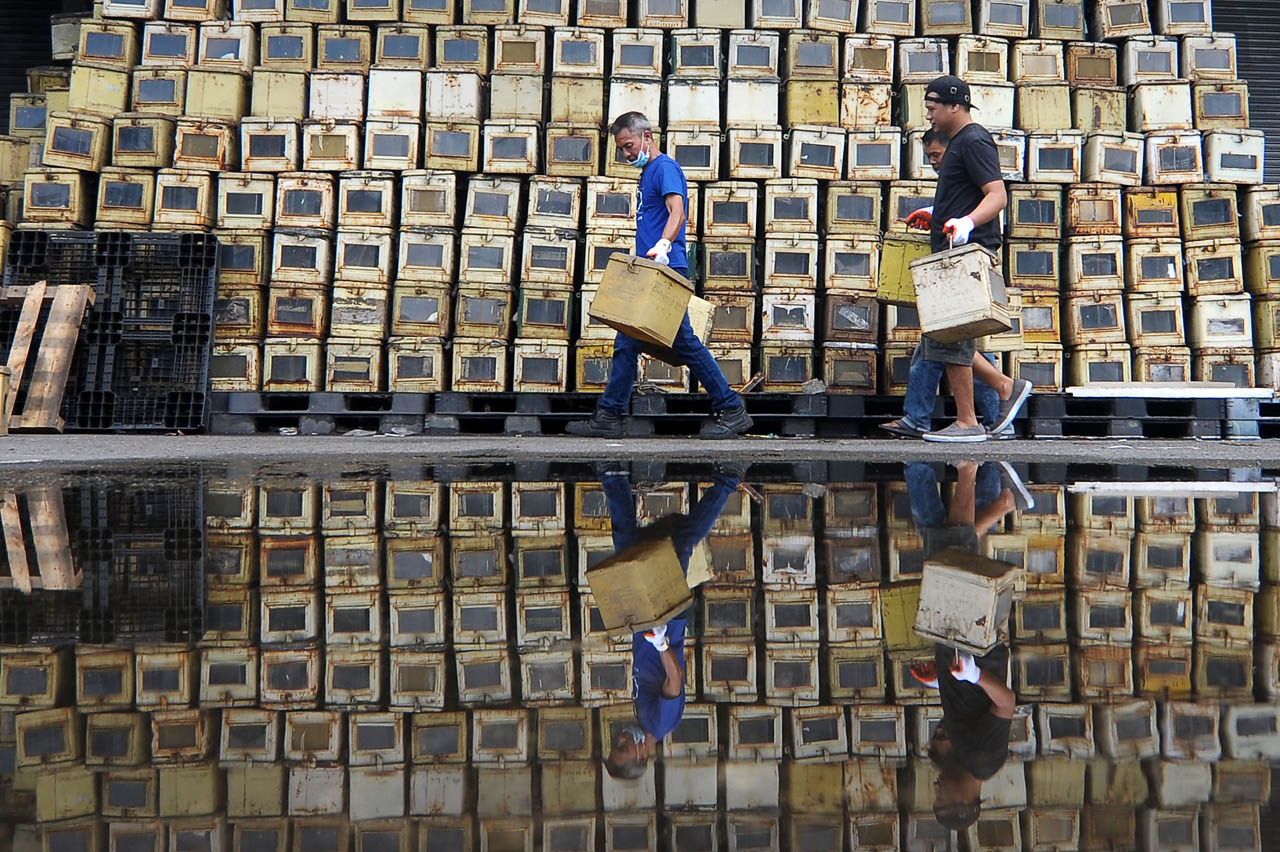 MANILA, Philippines – President Rodrigo Duterte declared May 14, a Monday, as a  special non-working holiday nationwide to allow voters to participate in the barangay and Sangguniang Kabataan (SK) elections.

JUST IN. Executive Secretary Salvador Medialdea says May 14, 2018, date of barangay and SK elections, has been declared a non-working holiday by #PresidentDuterte. @rapplerdotcom

Executive Secretary Salvador Medialdea confirmed this to Rappler on Wednesday, May 2.

President Rodrigo Duterte signed Proclamation No. 479 on Wednesday. It declares a holiday on May 14 “to enable the people to fully exercise their right to suffrage.”

The House of Representatives had wanted to postpone the elections to October 2018, but this did not have enough support from the Senate.

The elections have been moved twice. Originally set to take place in 2016, it was postponed to 2017 and then postponed again to May 201.

Duterte’s allies in Congress said they moved for the postponements supposedly to prevent the alleged danger of drug money infiltrating the local elections. This was after Duterte had said many barangay captains are involved in illegal drug trafficking and that continuing with elections would only further entrench them in power. – Rappler.com